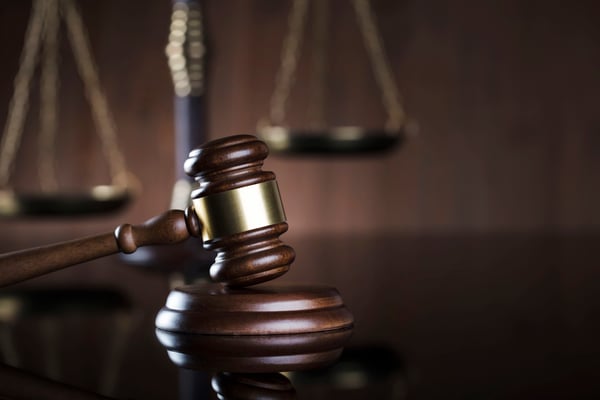 In May 2018, a truly tragic school bus accident occurred in New Jersey. A bus traveling on I-80 apparently overshot its intended exit, causing the driver to attempt to pull a massive U-turn across multiple lanes. This led to a direct side-on collision from a garbage truck as the bus drove perpendicular to traffic, leading to the deaths of both a student, Miranda Vargas, as well as a teacher.

On its face, the accident was clearly the fault of the school bus driver, but then his driving record came to light: The 78-year-old driver had received license suspensions fourteen times since the 1970s. The most recent had been in December 2017, mere months before the crash.

This led many to ask: How was this man driving a bus? How did the district not know he was a danger? At the time, the answer was that the district had no way of knowing.

That is set to change, with the probable passage of the Miranda Vargas School Bus Driver Red Flag Act, aka Miranda's Law.

What Is Miranda's Law and How Does it Affect School Bus Drivers?

This covers all driving behavior, not just on-the-clock. Only parking offenses are exempt. Otherwise, if a driver gets a ticket, or is involved in an accident, their employer will know about it shortly. This is in contrast to current regulations, which require only yearly checks of a driver's record.

The program would be mandatory for all drivers, as well as all entities hiring drivers. The law ties state participation to highway funding, so states will have little choice but to go along with the measure.

The bill itself has widespread bipartisan support and seems very likely to pass. In the current political climate, Congress will undoubtedly be eager to embrace a non-controversial law aimed at protecting children.

As for drivers, the key takeaway is this: Your private driving record will have more impact on your employment opportunities than ever before. Even minor accidents or tickets cannot be covered up. While the law does not mandate any particular action on the part of employers, it is safe to assume that Miranda's Law - if passed - would significantly reduce the number of unsafe school bus drivers on the road.

We at BusBoss fully support the passage of Miranda's Law, and we hope it will improve school bus safety. But, what do you think?

Will this cut down on accidents?