In the ongoing push to move towards ecologically friendly bus fleets, electric school buses are rapidly gaining traction. Modern electric buses have overcome nearly all the problems that faced them a decade ago - they're now as powerful and robust as diesel buses and can have batteries with enough capacity to serve all but the largest of rural districts. 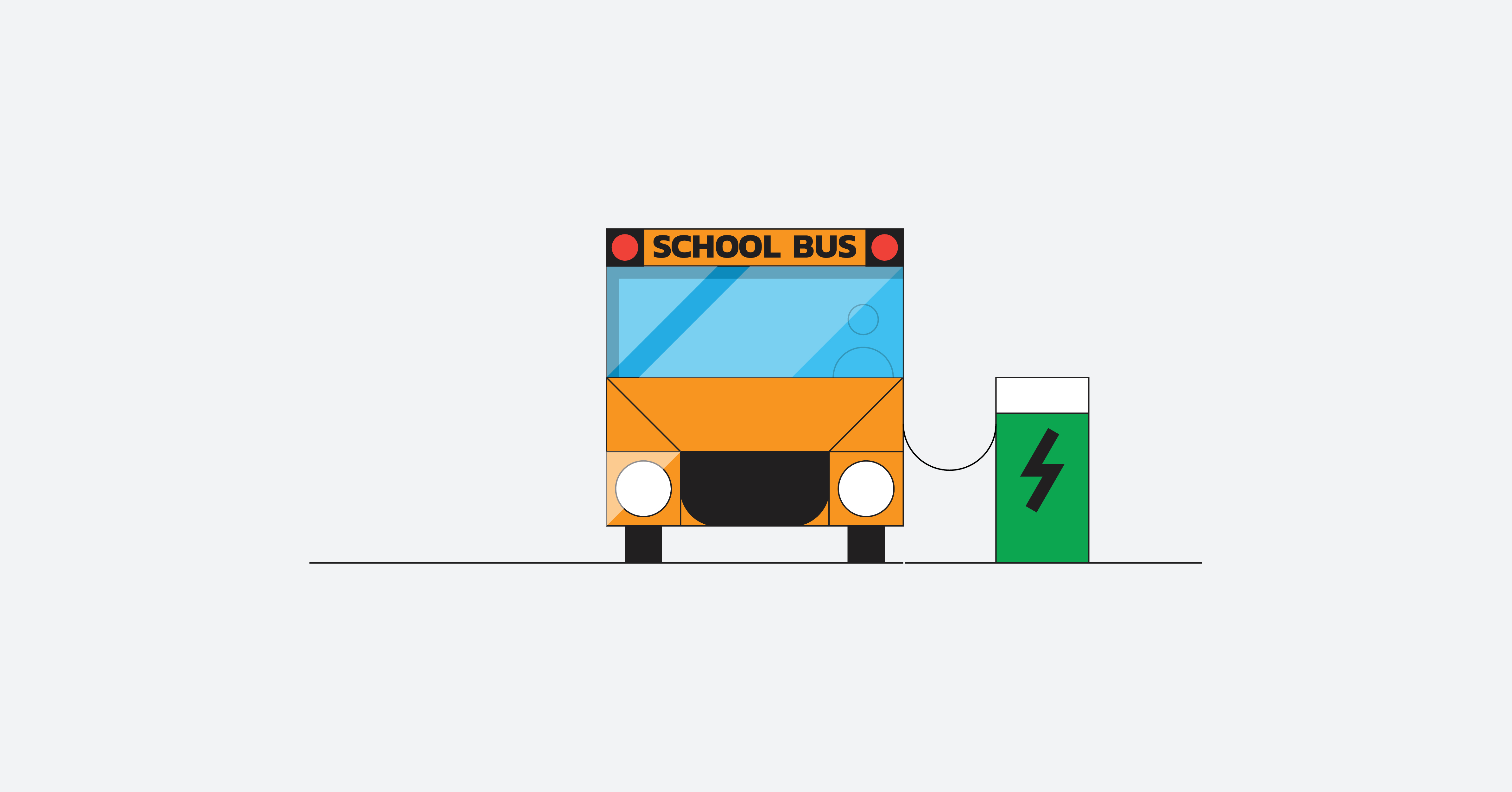 One of the benefits of electric buses is that their maintenance requirements are generally lower than those of diesel buses, but it's still good to know what your district is getting into. Here's a quick overview of the differences in maintenance procedures.

For fans of electric school buses and other electric vehicle initiatives, there's big news to celebrate coming out of New York City. Recently, the mayor of NYC, Bill De Blasio, signed an executive order which mandates that all NYC government fleet vehicles be electric by 2040 - and that includes the school bus fleets.

published on January 02, 2020 by Sonia Mastros
in electric school bus 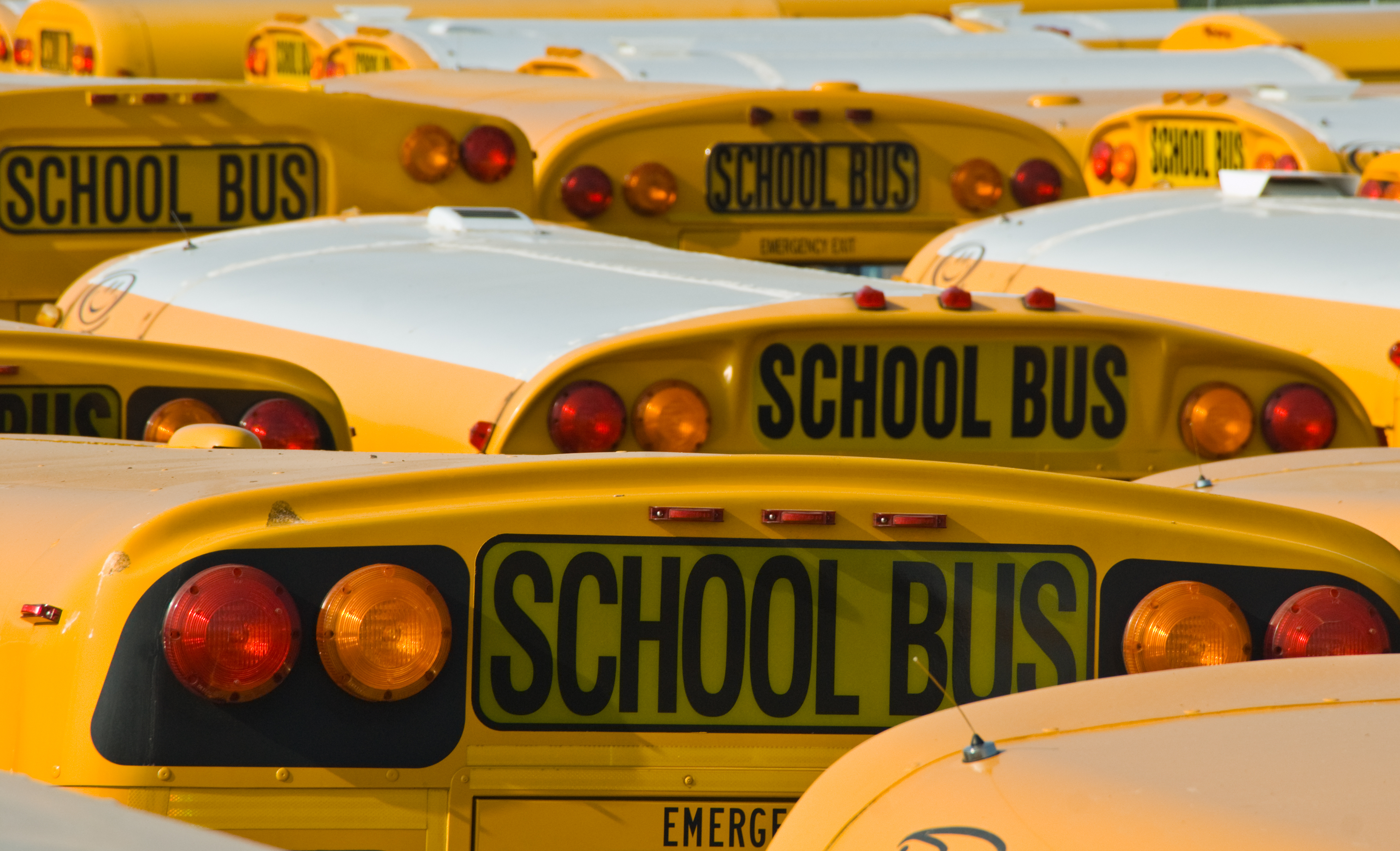 In the field of alt-energy school bus designs, electric school buses have lagged behind many of the competitors such as propane or natural gas. Until recently, electric buses had been seen as too under-powered and too short-ranged to be effective as student transport, but now multiple viable models have begun to enter the market.

Now, Virginia has become one of the first states to make a significant push towards the adoption of electric buses within their borders with a pledge of $20 million in funding - and it's with the indirect help of Volkswagen.

published on November 27, 2019 by Sonia Mastros
in electric school bus 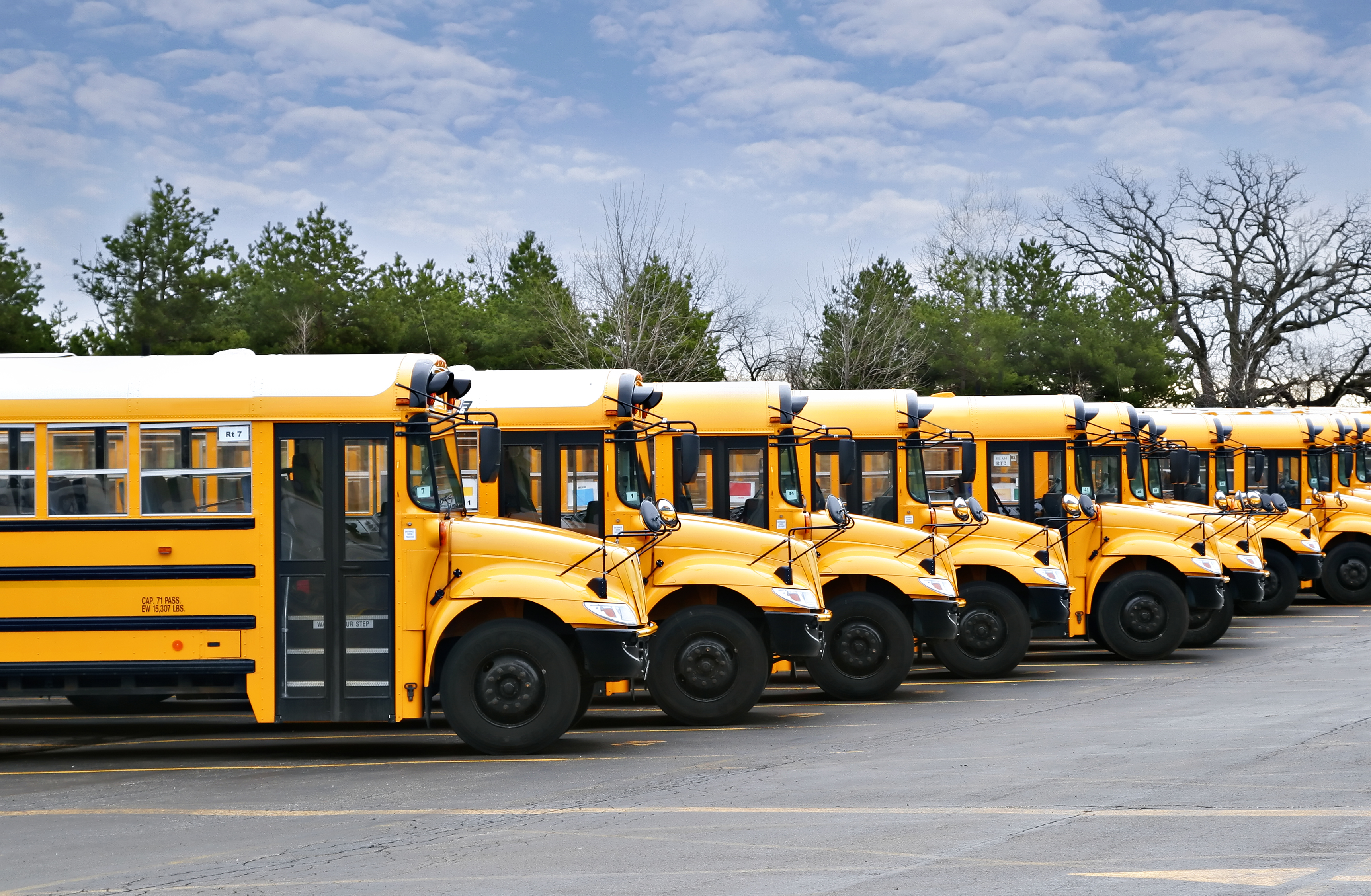 Slowly but surely, states and districts across the country are moving away from diesel and towards alternative fuel sources. For years, it seemed like the best choices were either compressed natural gas (CNG) or propane - but these are still forms of fossil fuels, and therefore only a mild improvement over gasoline or diesel. Now, it seems like electric school buses are finally coming to be seen as a possibility.