For fans of electric school buses and other electric vehicle initiatives, there's big news to celebrate coming out of New York City. Recently, the mayor of NYC, Bill De Blasio, signed an executive order which mandates that all NYC government fleet vehicles be electric by 2040 - and that includes the school bus fleets. 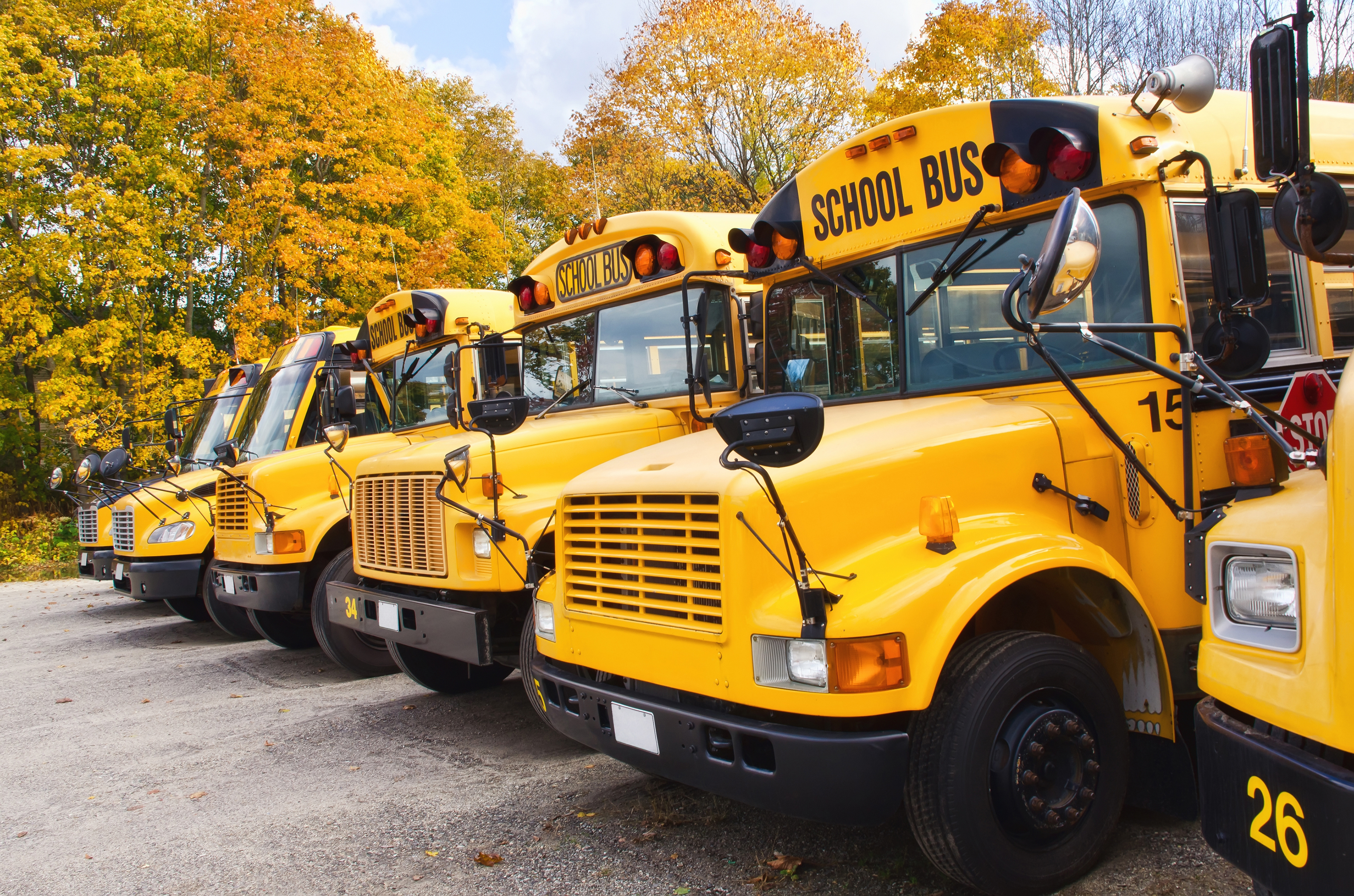 Electric School Buses Coming In 2019 - Time To Think About Upgrading? 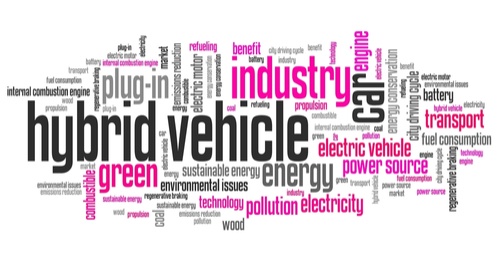 An electric school bus is one of those ideas that often seems to sound better on paper than it is in practice. Everyone knows that fossil fuels won't last forever, and they’re bad for the environment. But the costs of moving to electric, and the significant drawbacks of the technology, cause a lot of districts to stick to what they know. Some have even opined that it's just not possible to create an all-electric bus with sufficient range and power to compete with traditional engine technologies.

However, that may soon change. Two major manufacturers, IC Bus and Daimler have recently announced their intention to create all-electric school buses which are fully capable of performing the job. These buses were announced November 2017, and are currently targeted for 2019 release. 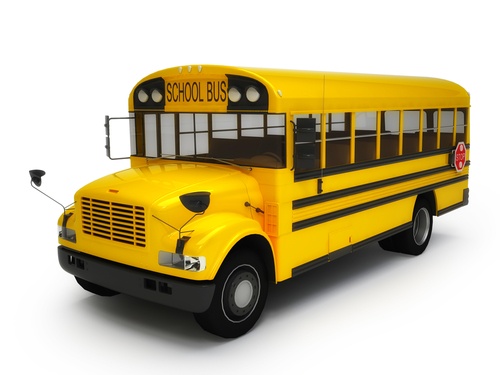 Options in gasoline alternatives for student bus transportation continue to expand. As we've talked about before, both propane and natural-gas engines are becoming more popular with school districts, thanks to their lower ongoing costs and better emissions. However, both of those are still derived from fossil fuels, and aren't a "magic bullet" solution to alternative-power issues.