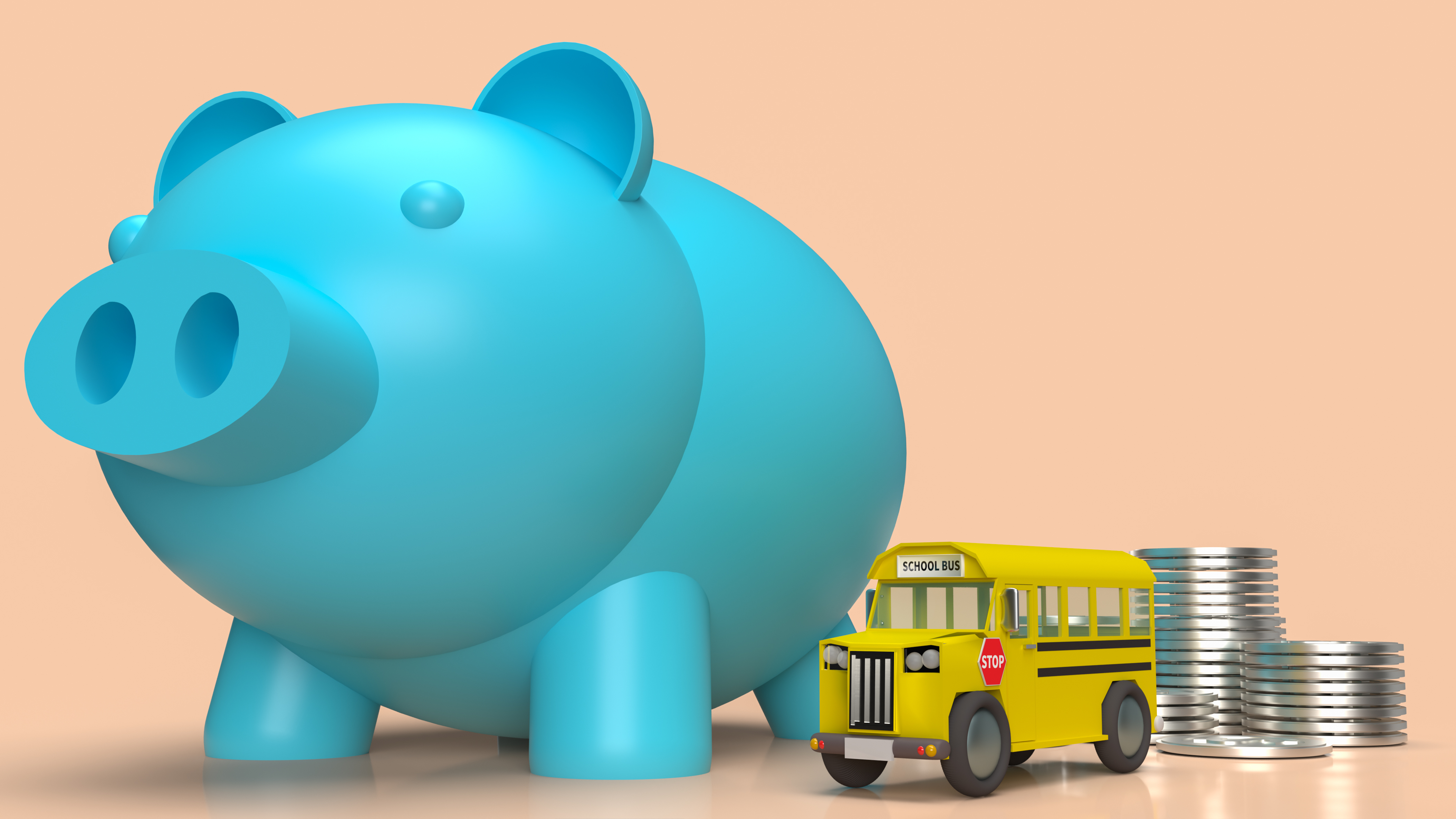 Every year, more pressure is put on school districts to move away from older gasoline/diesel school buses, and to deploy electric vehicles (EVs) instead. EVs have become entirely viable for bus fleets while bringing numerous advantages. EVs require less maintenance, are cheaper to run, and produce effectively no pollution. 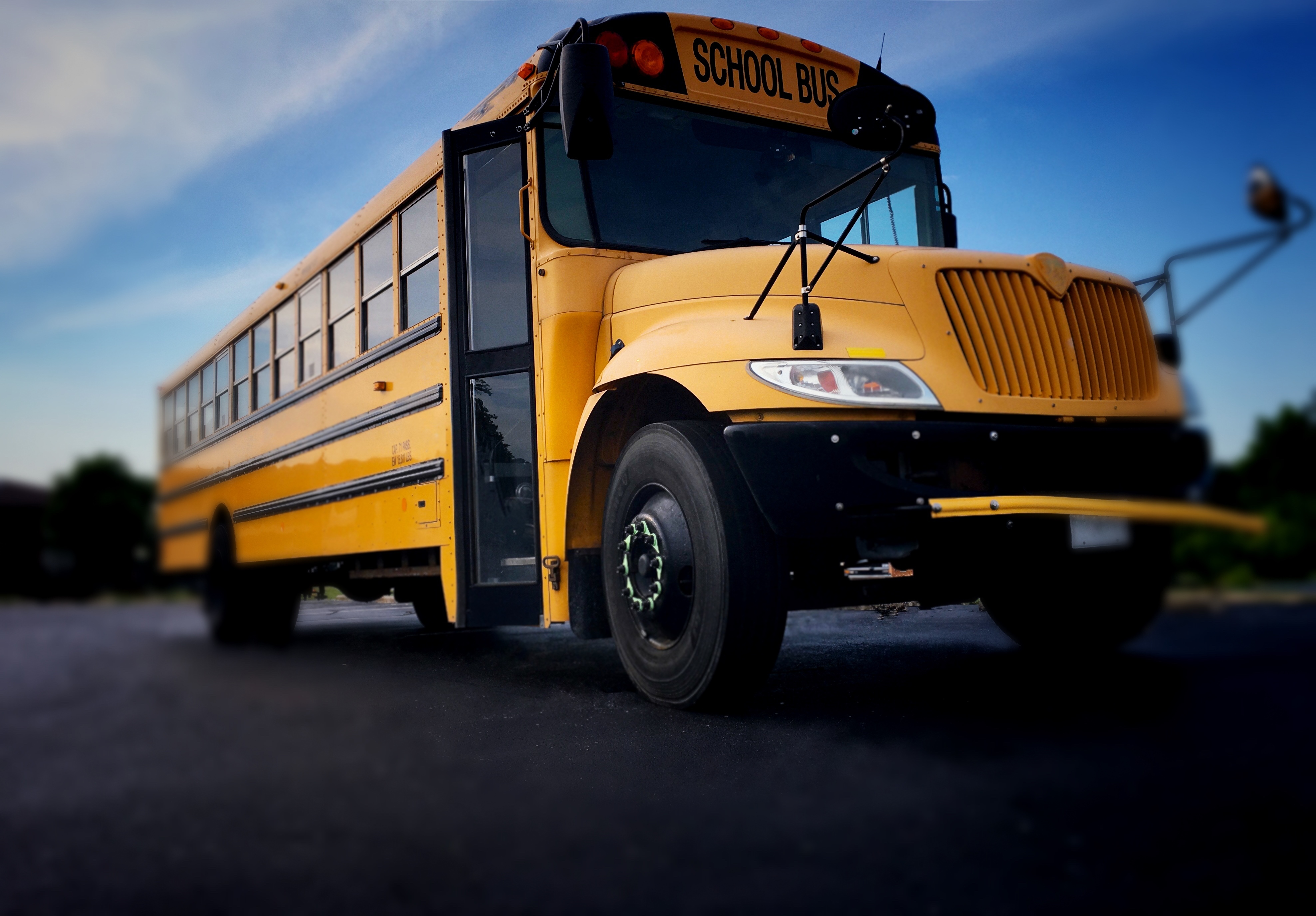 If your school district is in need of school bus transportation upgrades to help you deal with COVID-19 or to otherwise upgrade your school, there's good news. Congress has passed several bills recently aimed at providing COVID-19 funding to schools, and there is currently a lot of money to be claimed.

In this article, we'll briefly go over what was passed, how much funding is available, and what it can be used for. 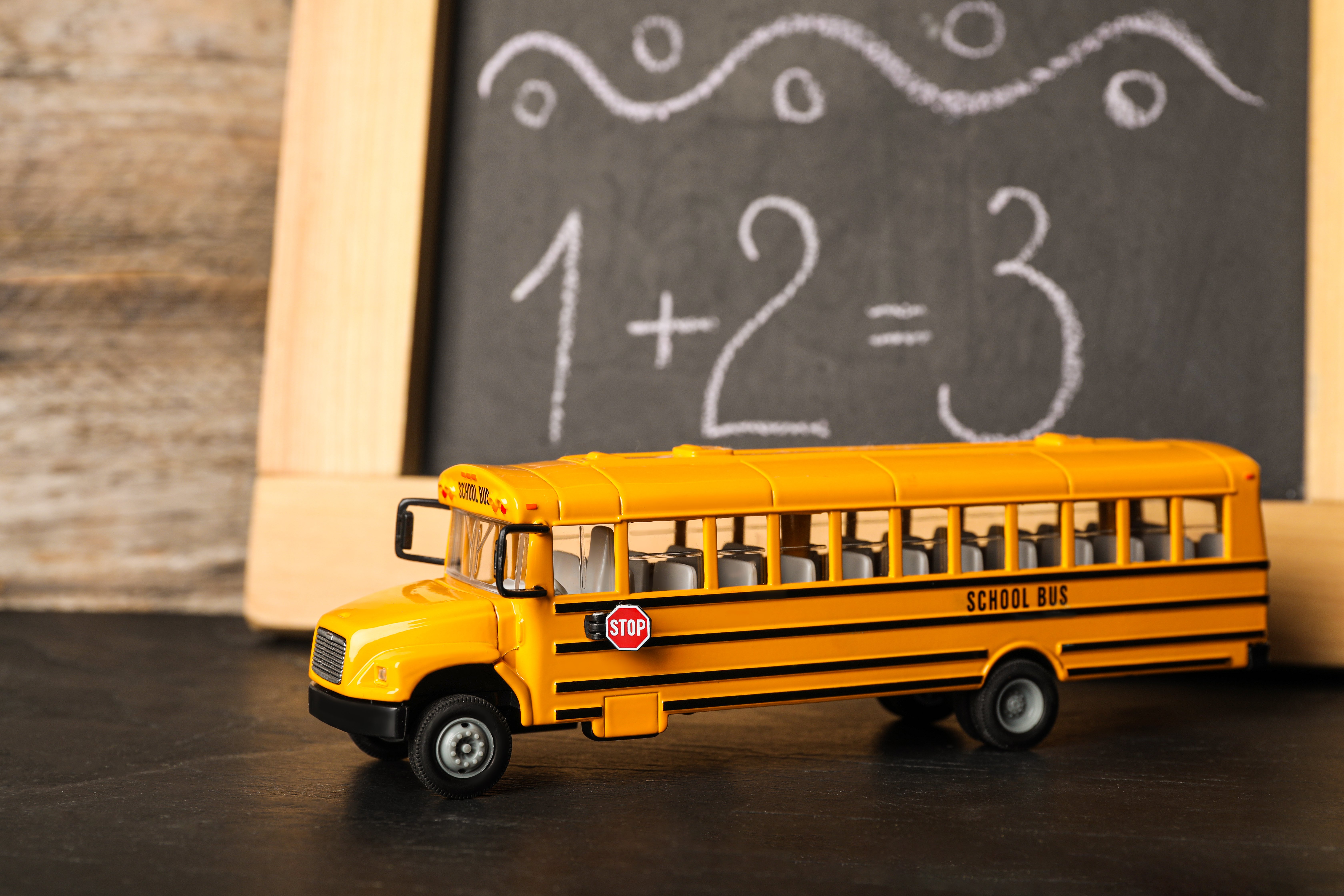