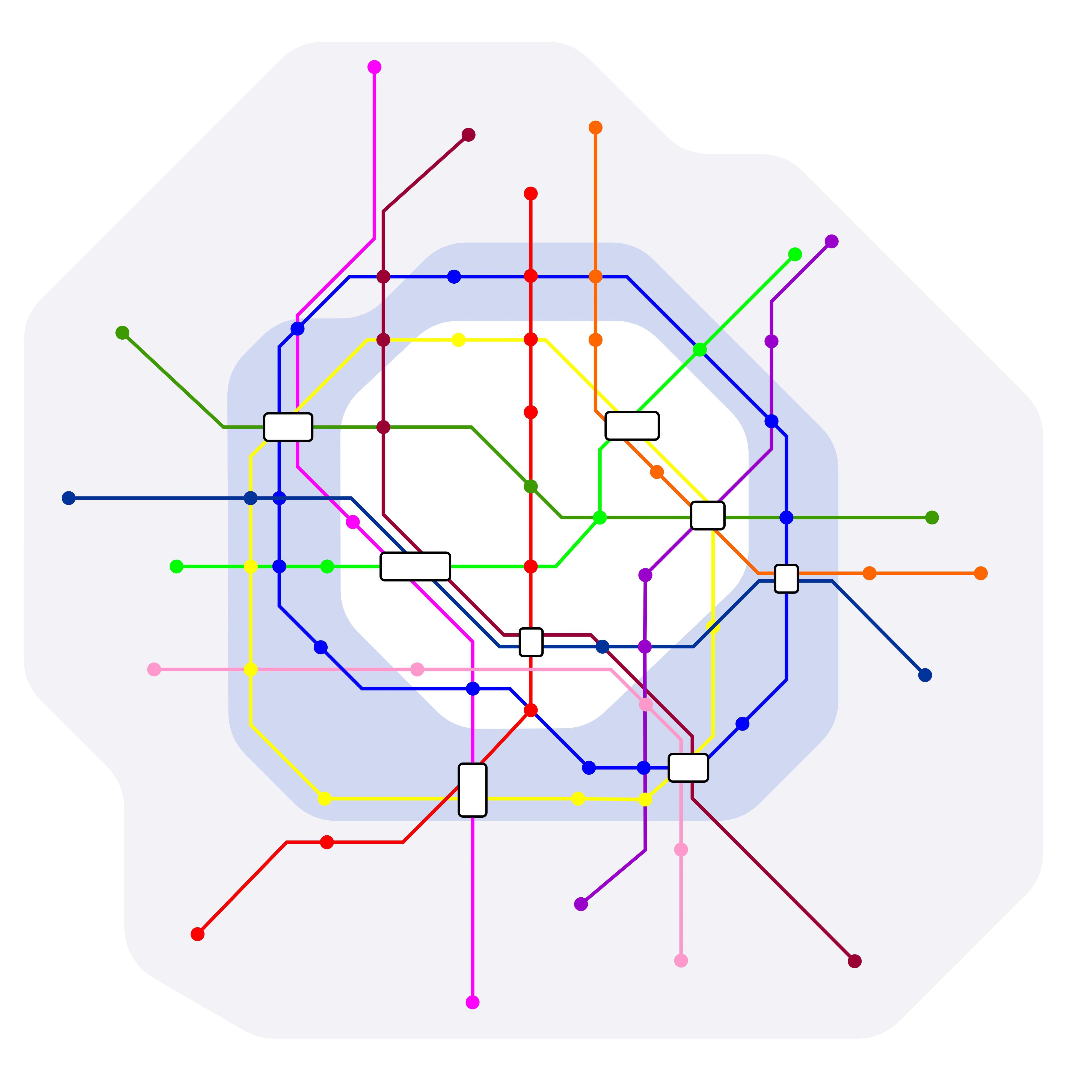 Maintaining a school bus fleet is one of the single most costly items in a district's budget, but it's one which is absolutely necessary. Schools must run buses and must provide transportation to any families who ask for it. This places a big burden on schools; a burden which is only growing heavier as districts struggle to find enough bus drivers for their routes.

Scheduling Software Takes the Headaches Out of School Bus Routing

In an ideal world, school districts would be able to set their routes and utilize them year after year. The reality is, expanding student populations, redistricting, and rising costs mean that school transportation administrators must keep a constant eye on routes and change them frequently.

4 Signs Your Fleet Management Software is Due for an Upgrade

No matter the size of your fleet, implementing the right fleet management software will keep your students safer and save your district money. You understand the benefits of great transportation software, but with today’s rapid technology advances, how do you know when it’s time for an upgrade?

How Does Optimizing Your Bus Route Planning Mean Big Savings? 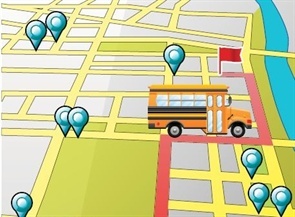 Education budgets are tight, and in many school districts, the transportation department is one of the first areas to experience cuts. School districts throughout North America are being urged to up their student safety standards, while at the same time cutting costs. While this is not an easy feat, it’s also not impossible, due to ever advancing transportation industry technology.

Transparency In Transportation: Are Your District’s Bus Routes Safe? 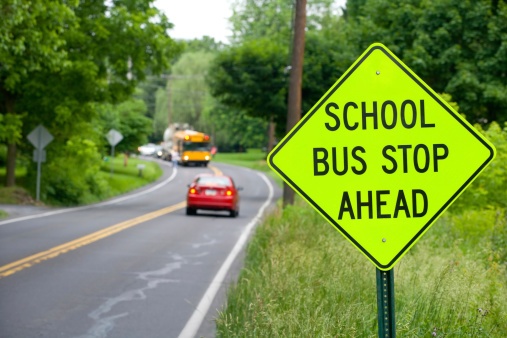 Many parents are shocked when they discover their school district does not use up-to-date fleet management techniques for creating school bus routes. Parents assume their children board the same bus every day, but this is sometimes not true when districts don’t use route management systems. 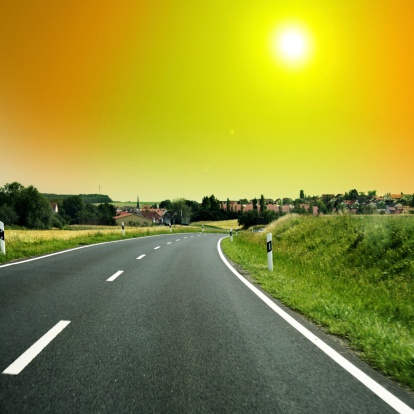 Few school district transportation employees look forward to coming back to work after summer break. For most transportation staff, this is the time of year they must complete route optimization tasks, either manually or with outdated software.

At the end of the school year, transportation administrators meet with school bus drivers to close out their schedules for the year. Administrators review the year with each driver and take suggestions for improvement next year.

Route Management Software: How Long Does It Really Take To Implement? 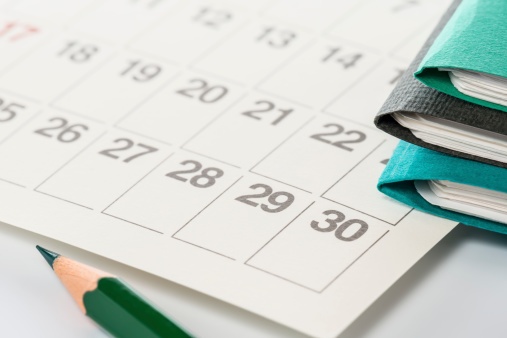 One of the primary concerns of school district administrators seeking to use fleet management and GPS tracking software for route optimization is the amount of time the implementation process takes.

When assessing your school district’s transportation program, there are a number of factors to analyze that make up a successful program. Cost management and benchmarking goals play an important role in determining how well your program operates.

Orbit Gives Back! Route Optimization Grant to Be Awarded

Orbit Software's goal has always been to give back.  Using BusBoss bus routing software for route optimization!  Allowing districts to allocate these savings to other programs that budget cuts have eliminated.

Whether it be to the communities around them through their Orbit Outreach committee or by providing their software program, BusBoss, to non profit organizations in US and Canada.  This year Orbit decided that wasn't enough.  On April 1st, 2015 they released a contest open to every school district in the United States.  Their goal once again, to give back.

This contest is to give a deserving school district a grant for a public schools route optimization service.  This service could potentially save the winning district thousands of dollars a year through optimizing their transportation, not to mention the cost of the optimization itself could be upwards of $30,000.  All free to the winning district!

published on December 30, 2014 by Sonia Mastros
in route optimization 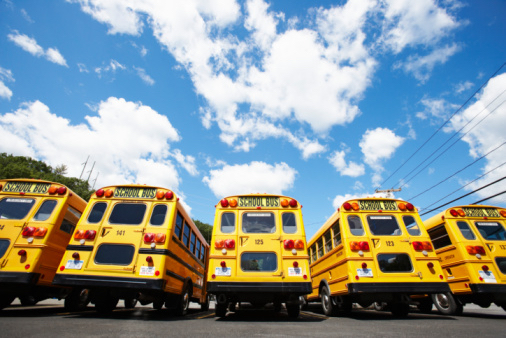 In a perfect world – to protect your students and the environment, to cut back on unnecessary spending and to comply with clean-air government policies – you’d retrofit your bus fleet or upgrade to newer buses to limit your diesel exhaust emissions.

However, with federal budget cutbacks for clean diesel programs and the high cost of replacing old school buses with new ones (think $125k-$175K per bus), you need a more reasonable alternative to reducing carbon emissions.