12 Warning Signs That Your Bus Capacity Is Unsafe 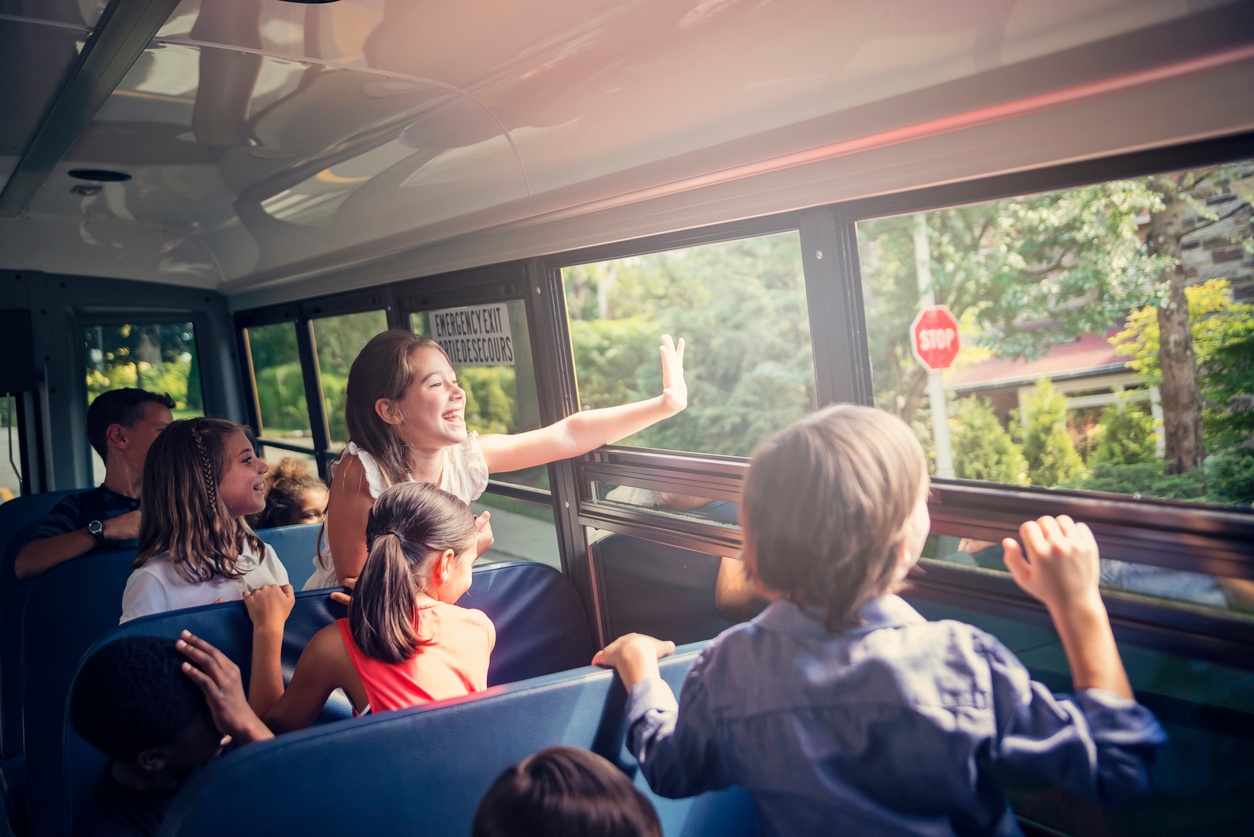 Out of all the jobs a school does, there's probably none that's more central or vital than protecting the students in its care. Unfortunately, it seems like there's been a rash of incidents lately with schools running buses that are dangerously overcrowded.

In May 2018, New Jersey suffered a truly terrible school bus transportation accident. A school bus on a field trip collided with a dump truck, resulting in the deaths of a student and a twenty-year veteran teacher, as well as putting 43 others in the hospital.  Ultimately, it was determined the bus driver was the one at fault. Video showed him taking the bus across three lanes after missing an off-ramp, in an apparent attempt to use the official-use-only highway turnaround. In the process, he cut off a loaded-down dump truck which had no chance of stopping, causing the fatal crash.