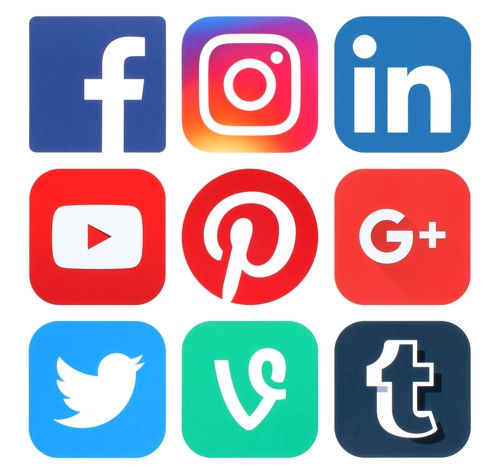 With a combination of GPS-based school bus tracking systems and RFID-based student tracking software, it's far more difficult for a school system to ever lose track of a student. When you know exactly which students are on each bus, and you know exactly where each bus is, there's never any guesswork involved.This automatically brings numerous benefits to administrators and transportation directors, who can do their jobs with far more efficiency. However, it can also be a major help to parents, as well as to any staff who might interact with them, should anything happen to delay the bus that their students are on.

With good student tracking software, it's not even necessary to wait for parents to call wondering where their children are. A district can be pro-active, and put the information out there in a central location which virtually any parent will check: social media.

In just the last couple years, programs have been implemented in Rockford, Denver, and in cities across South Carolina. Consistently, the reports have been positive: student tracking truly does help keep students safe, as well as giving districts numerous new ways to optimize their busing.

Another benefit to this tracking system is that, when it's tied to a GPS system, the computers will instantly know which students are supposed to get off at which stops. If a student tries to leave the bus at the wrong stop, the driver is immediately alerted so they can assess the situation.

In situations where minutes can make the difference between life and death, onboard bus tracking systems greatly improve the odds.

On-bus student tracking systems can quickly make your bus routes safer, your drivers happier, and your state reporting easier. The combined cost savings virtually always outweigh the investment, not to mention the ease of mind they bring to both parents and administrators. 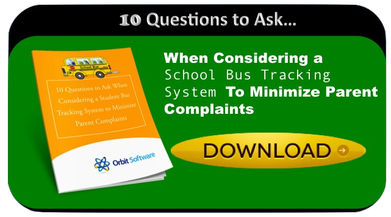 The BEST Way To Inform Parents of a School Emergency 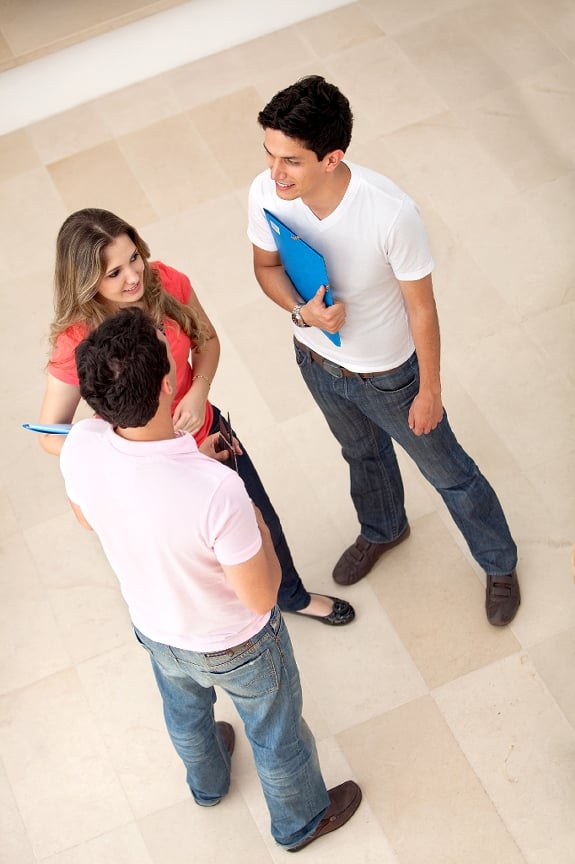 While it would certainly be nice if we could run our school districts without the need to quickly contact parents, it's just not going to happen. Emergencies and unexpected events are impossible to avoid entirely, and sometimes, you simply need to get in touch with a parent ASAP.

What Student Tracking System Is Best For Your Business?

Everyone is thinking in an ideal world where every student arrives on time to attend their classes. You can see in the faces of school authorities a big smile when they don’t have any problems with their student's school attendance. However, in reality this is not always the case. This is the reason why any school organization needs to have an efficient student tracking system to make everything perfect, and have a smiling face everyday of their lives.

Tracker Tracking Systems Will Never Let You Down 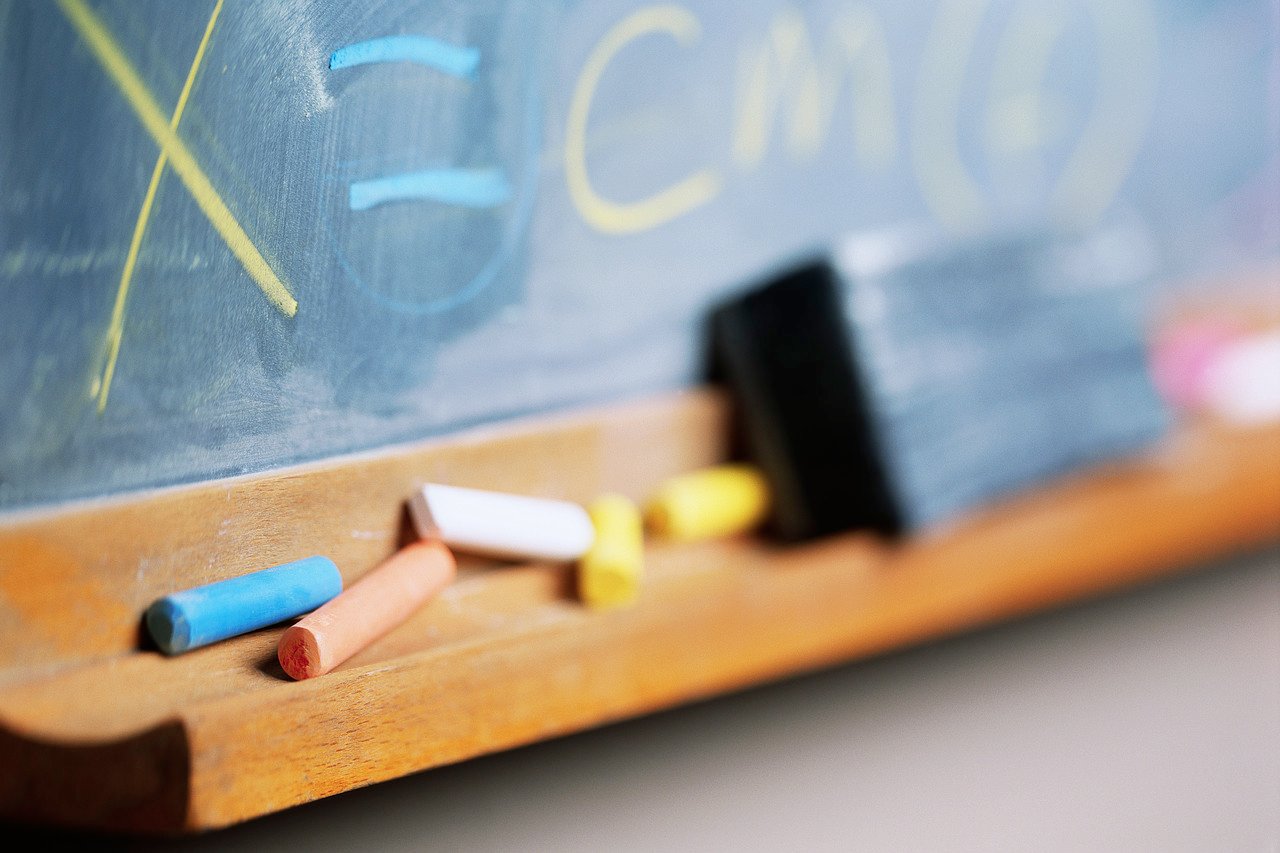 Student tracking software is a new technology that's arrived just in time for schools looking to meet the demands of a 21st Century school system.

Transport Software: Step By Step Directions To Using It

There are a lot of transport software solutions on the market today, aimed at enterprises at various levels of proficiency. However, when we were developing our Transport Software we realized that the most powerful software in the world really isn't much help if it's hard to use. School districts are on tight budgets. You need software that anyone in your administration can use, not something that requires a computer expert. 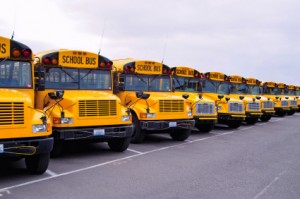 Do you know where your fleet is at all times? While it may sound impossible, it is actually quite possible to be able to know exactly where your entire fleet is even when part of it might be parked somewhere and another in-use and going along with all of their different routes and schedules. And it doesn't mean having to check in with each individual vehicle via radio or telephone any longer.  It can simply mean checking a computer screen for all of their updated location and historical routing information.