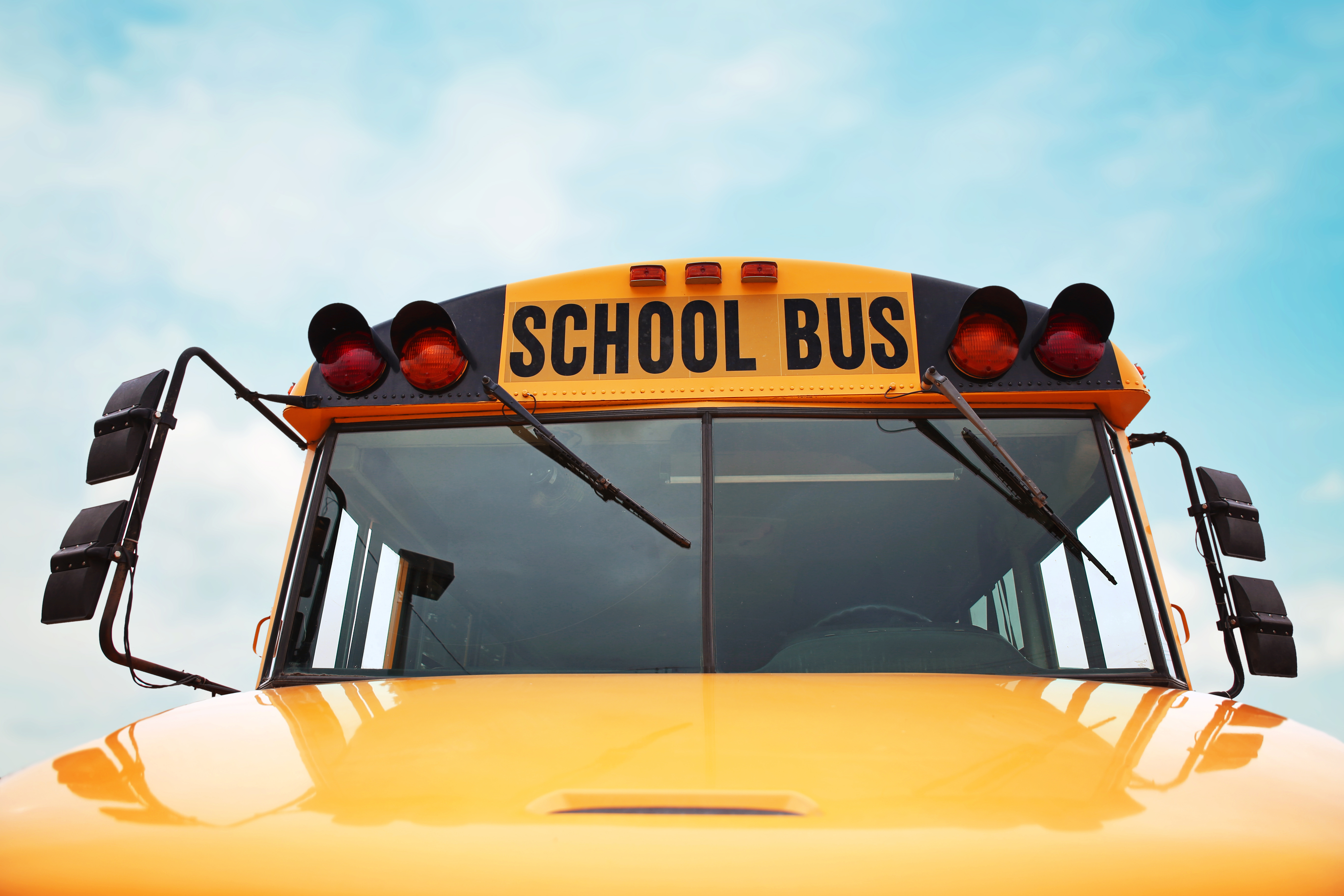 When a bus stops and children are loading or unloading, you'd want to think the driver is in full control of the situation - but they aren't. Buses, by their nature, have massive blind spots which impact the driver's visibility. This is a school bus safety issue when the bus is stopped or moving, but it's a particular hazard when children are nearby or in those blind spots.

For as long as the COVID-19 coronavirus outbreak lasts, it's going to be absolutely vital to keep your school buses clean and sanitized. Buses will always be a high-risk area for transmission, so they call for high levels of diligence. Parents need to feel safe when putting their children on your buses! 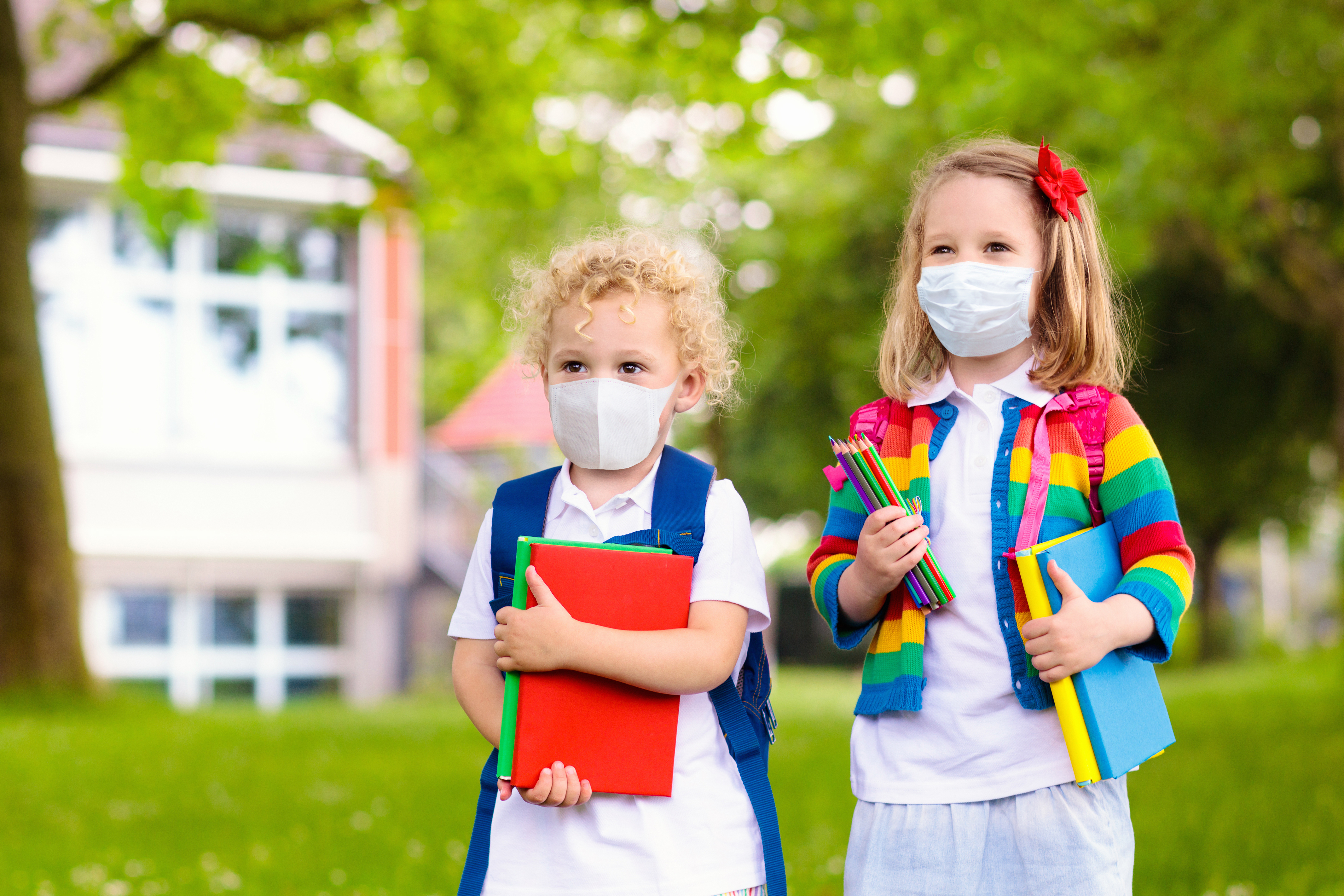 For better or worse, back-to-school 2020 is here around the country, despite the ongoing COVID-19 outbreak.  Every district has their own solutions for how to continue providing education despite the coronavirus, but one thing is indisputable: drastic changes have to be made to the US school system, and those changes are likely to stay in place for at least the entire 2020-21 year. 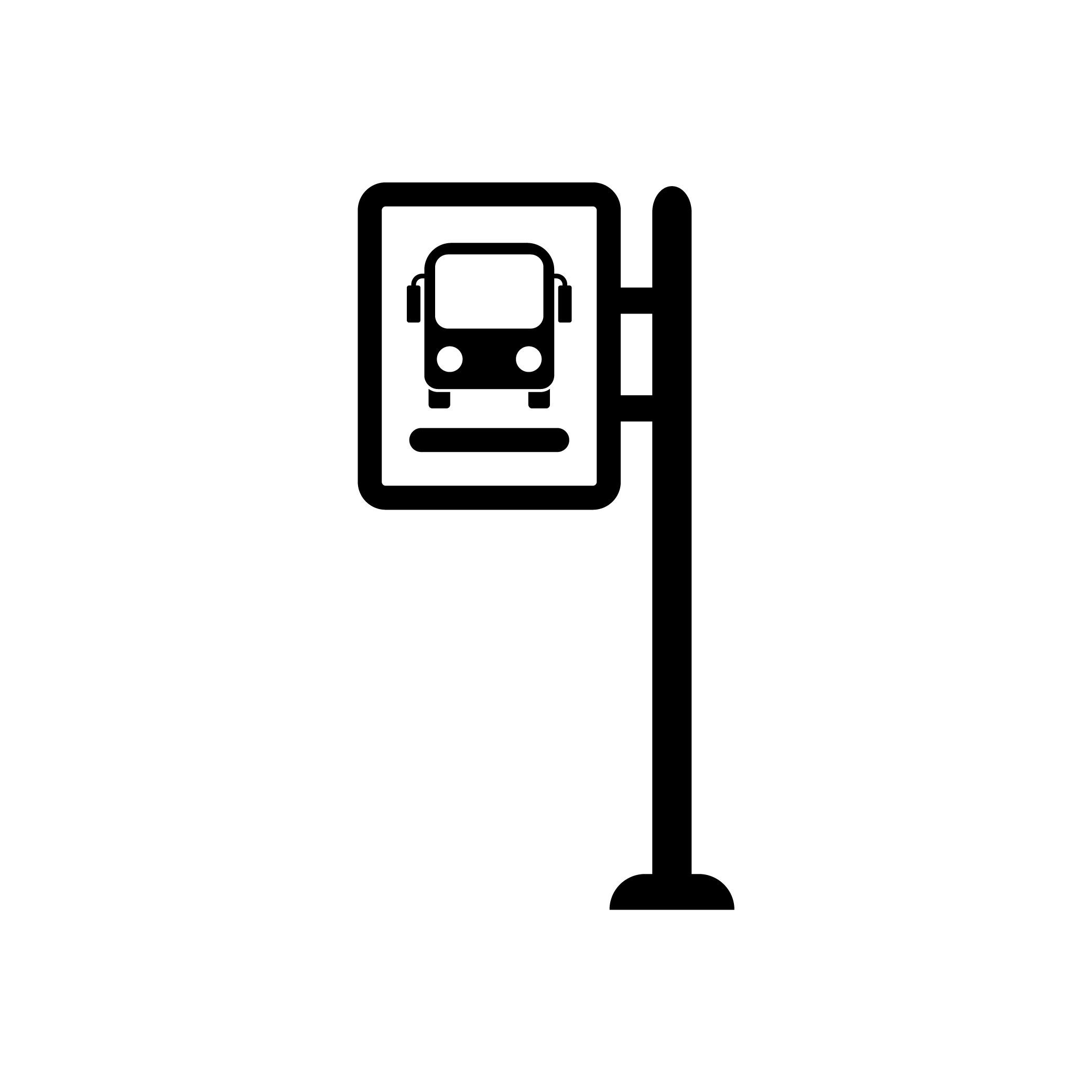 Schools reopening this fall are almost certainly going to be making significant changes to their buses and routing, in response to the COVID-19 coronavirus. If these changes are going to involve adding new bus stops - such as to prevent too many students from congregating at the same stop - school bus safety must be given a high priority! New stops should be chosen based on how safe they will be for students to utilize when getting on and off the bus.

Will your school district be reopening this fall, in the wake of the coronavirus? If so, one of the biggest challenges you're likely to face is the problem of running your school bus transportation system in a way that minimizes the chances of disease transmission. 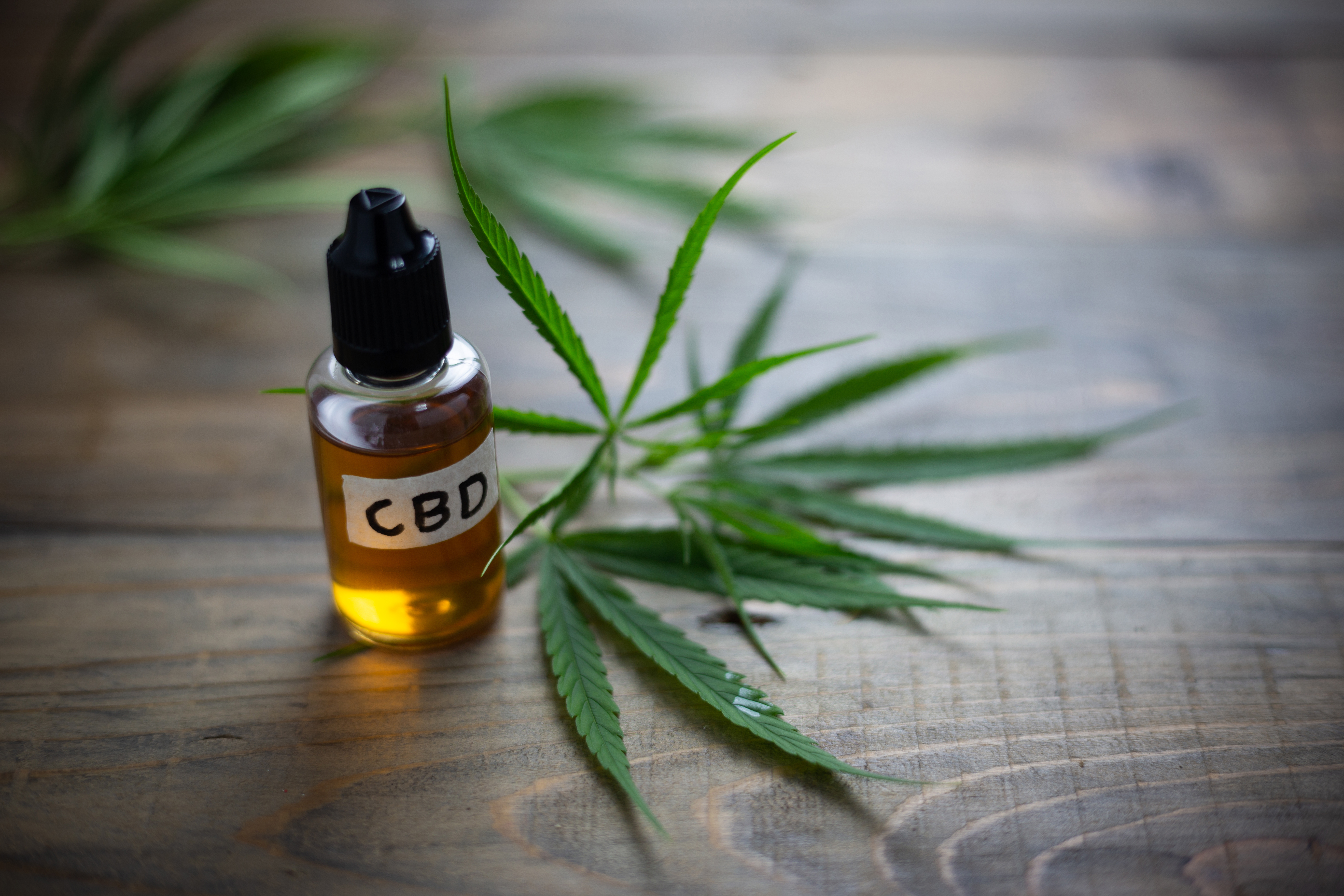 With the rising costs of health care in the country, more and more people are turning to non-prescription products in an attempt to cure their various ailments.  Among various alternatives, the use of cannabidiol (CBD) oil is growing, due to its seeming efficacy at treating a variety of mental- and pain-related problems. 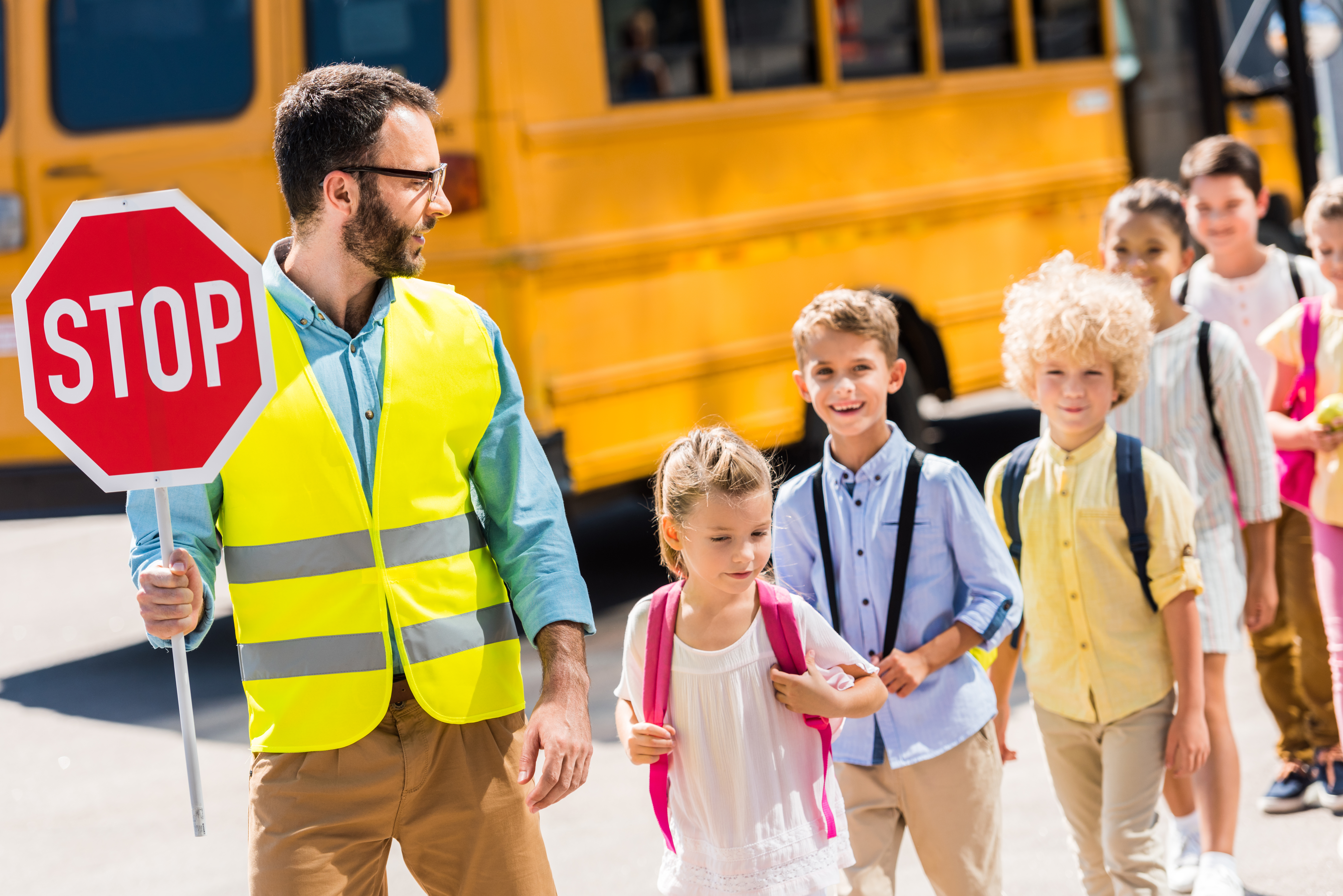 How robust is your school bus safety plan?

Of course, any school district will have safety plans in place for their buses and transportation system. However, these plans are rarely complete. Arguably, they cannot be - unexpected situations are always possible. Still, there are certain blind spots that we tend to see going unaddressed, particularly when the danger doesn't require the bus to be underway. 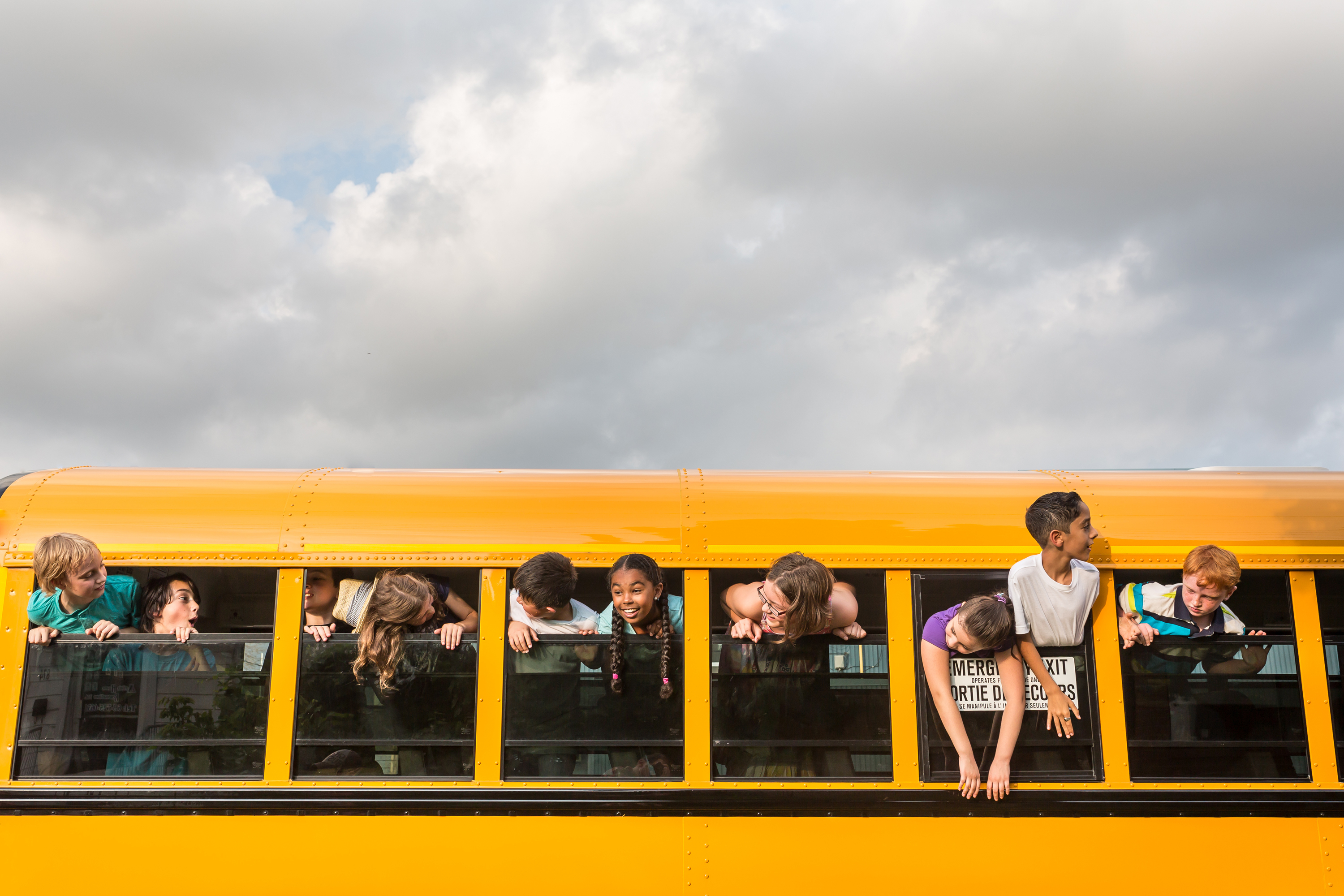 Here's a school bus safety violation that shouldn't happen, yet it does with surprising frequency: running buses that are overcrowded. In Texas, for example, the Department of Public Safety (DPS) was forced to step in and issue public advisories, due to receiving too many complaints of buses running with too many children onboard. 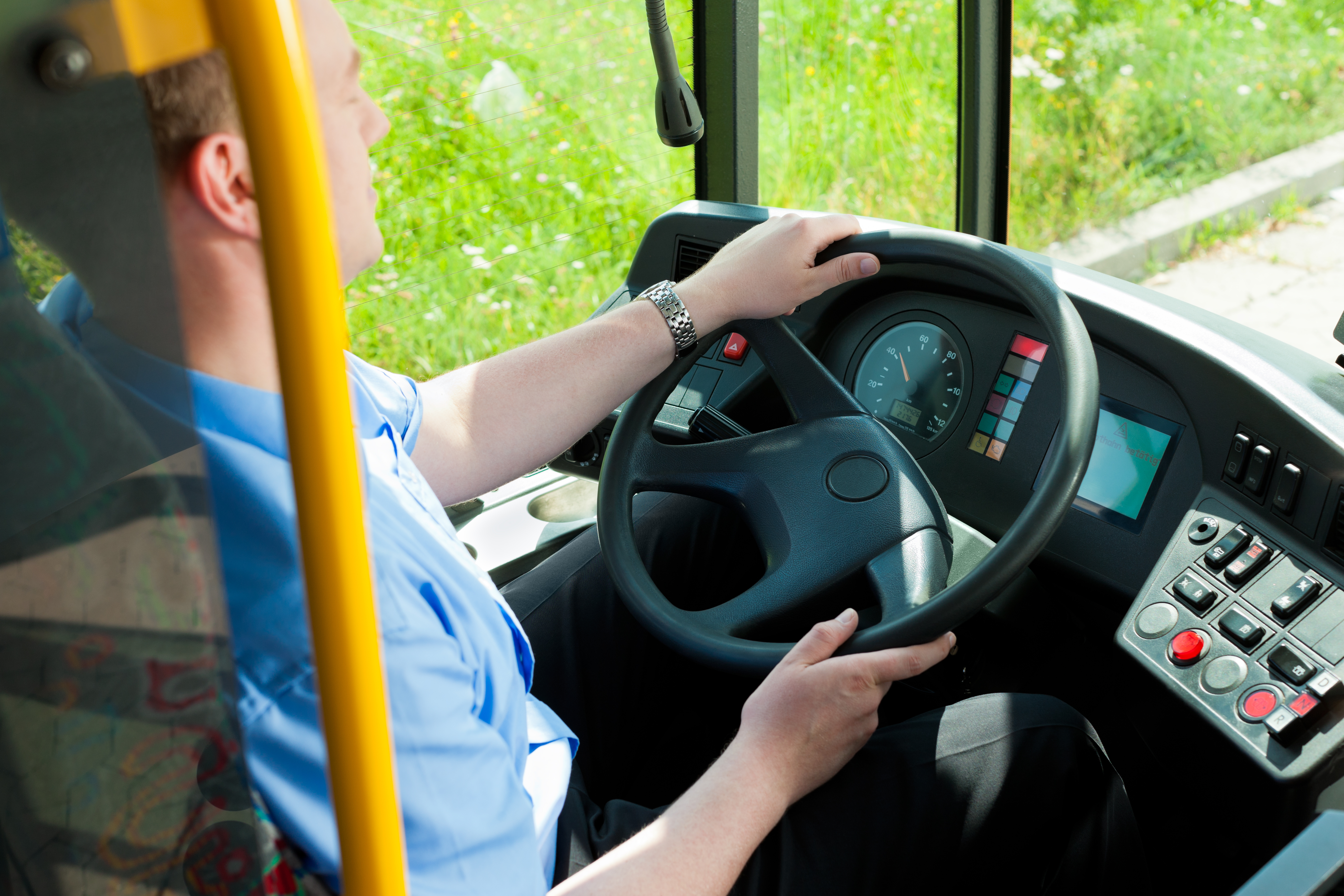 When a parent allows their child to ride a bus, there's a lot of trust involved. They need to believe that the driver is going to protect the students, and consider school bus safety to be their top priority. Unfortunately, this is not always the case - as we see in a recent incident in which a Tennessee driver was caught texting-and-driving multiple days in a row.

Tough polices have already ensured that the driver is no longer behind the wheel, but it suggests a problem that still has yet to be fully solved. 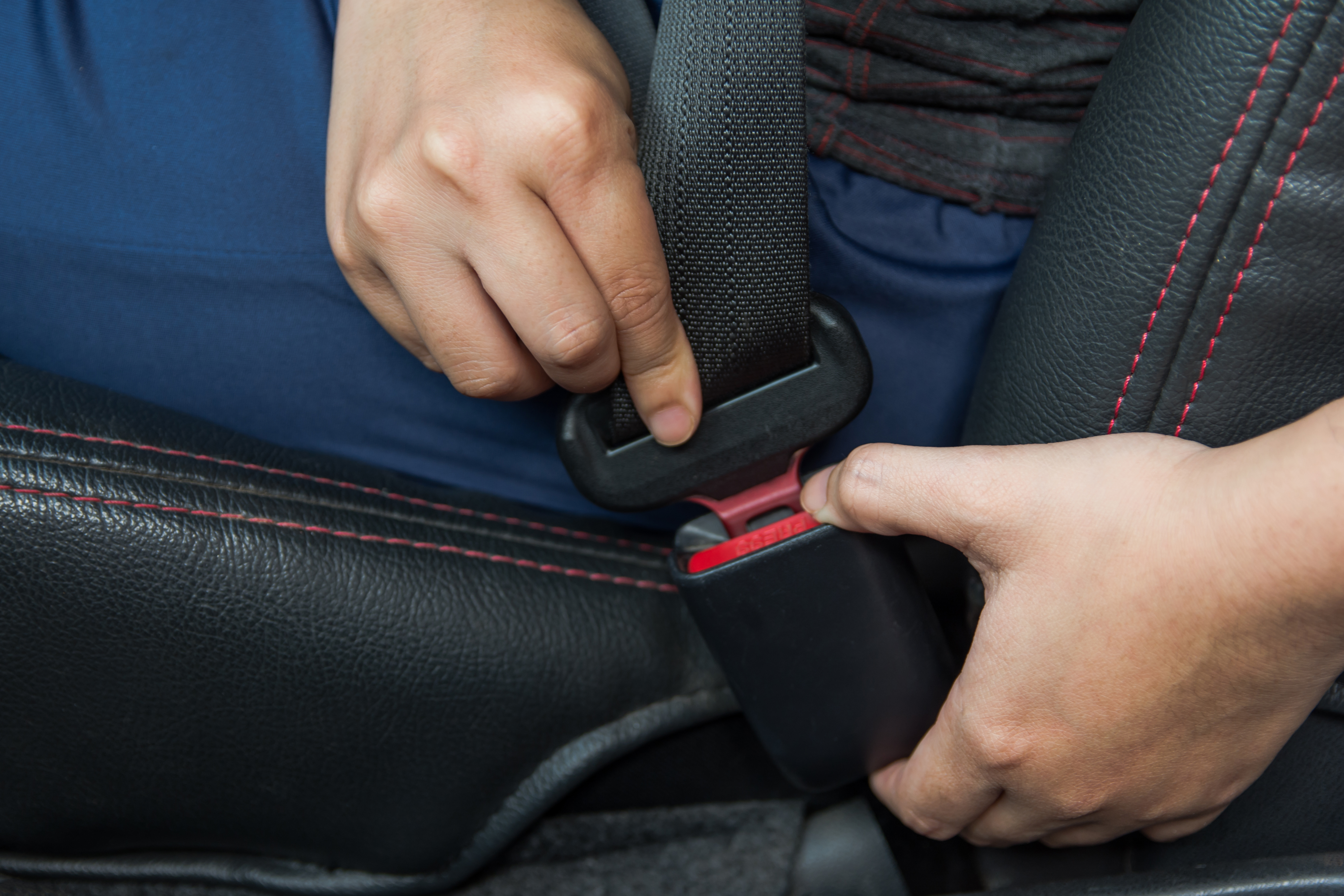