New York May Levy Steeper Stop-Arm Fines - But Is That The Right Approach? 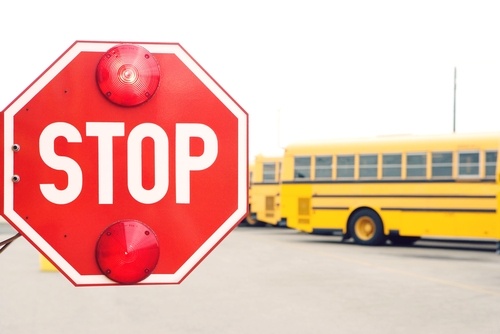 When drivers endanger school bus riders thousands of times every day by ignoring stop-arm signals, it’s clearly a problem that needs solving. But how?

One of the more common solutions being adopted is the use of stop-arm cameras, which work in roughly the same fashion as traffic light cameras. The camera attempts to capture the license plate of anyone speeding by a stopped bus, and the resulting stop-arm fines are mailed to the offending driver’s address on record.