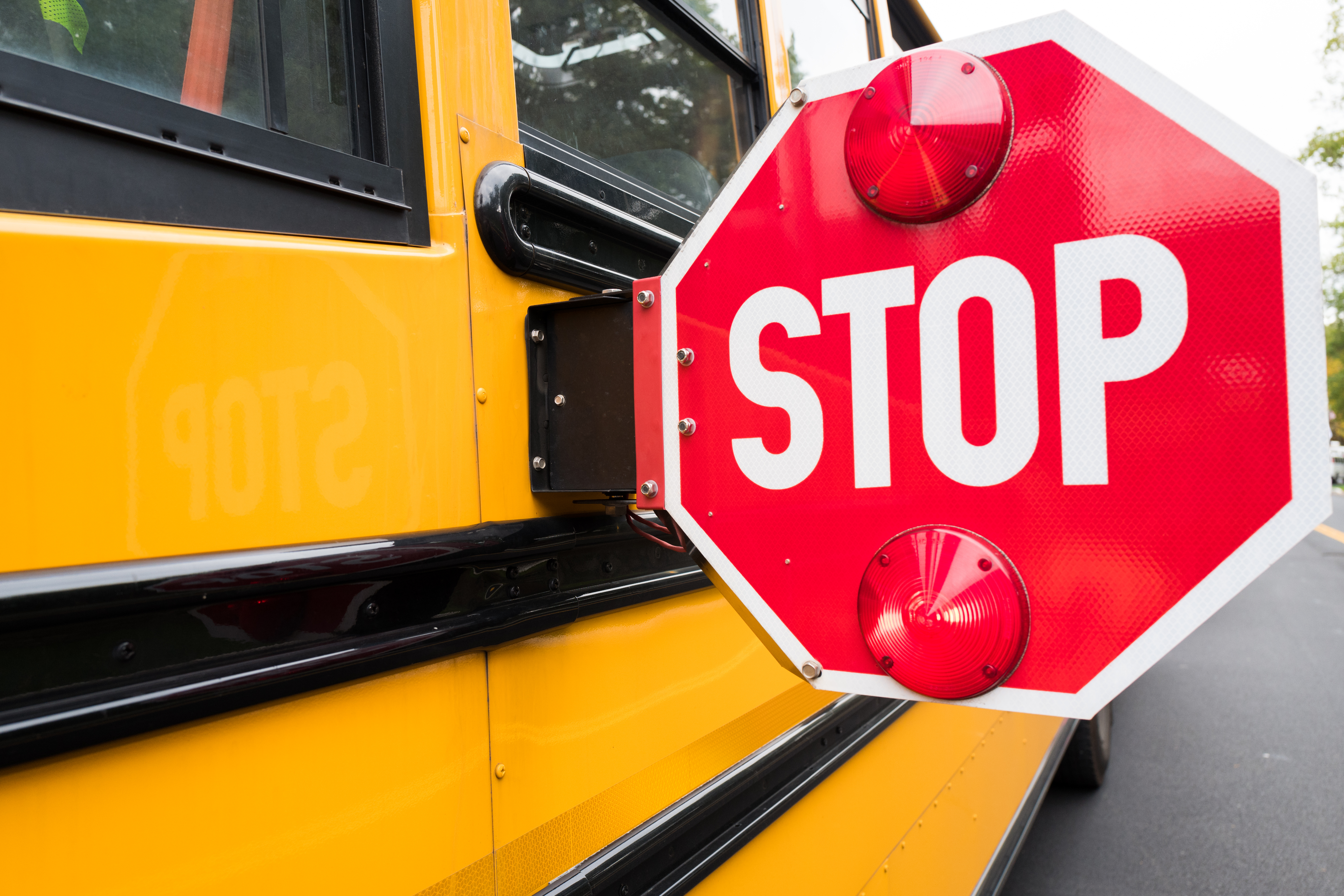 School districts around the nation are exploring use of stop arm cameras as a way to deter unsafe driving near their buses. However, a stop arm camera by itself won't stop bad drivers. BusBoss has some tips to help ensure the success of your camera initiative. 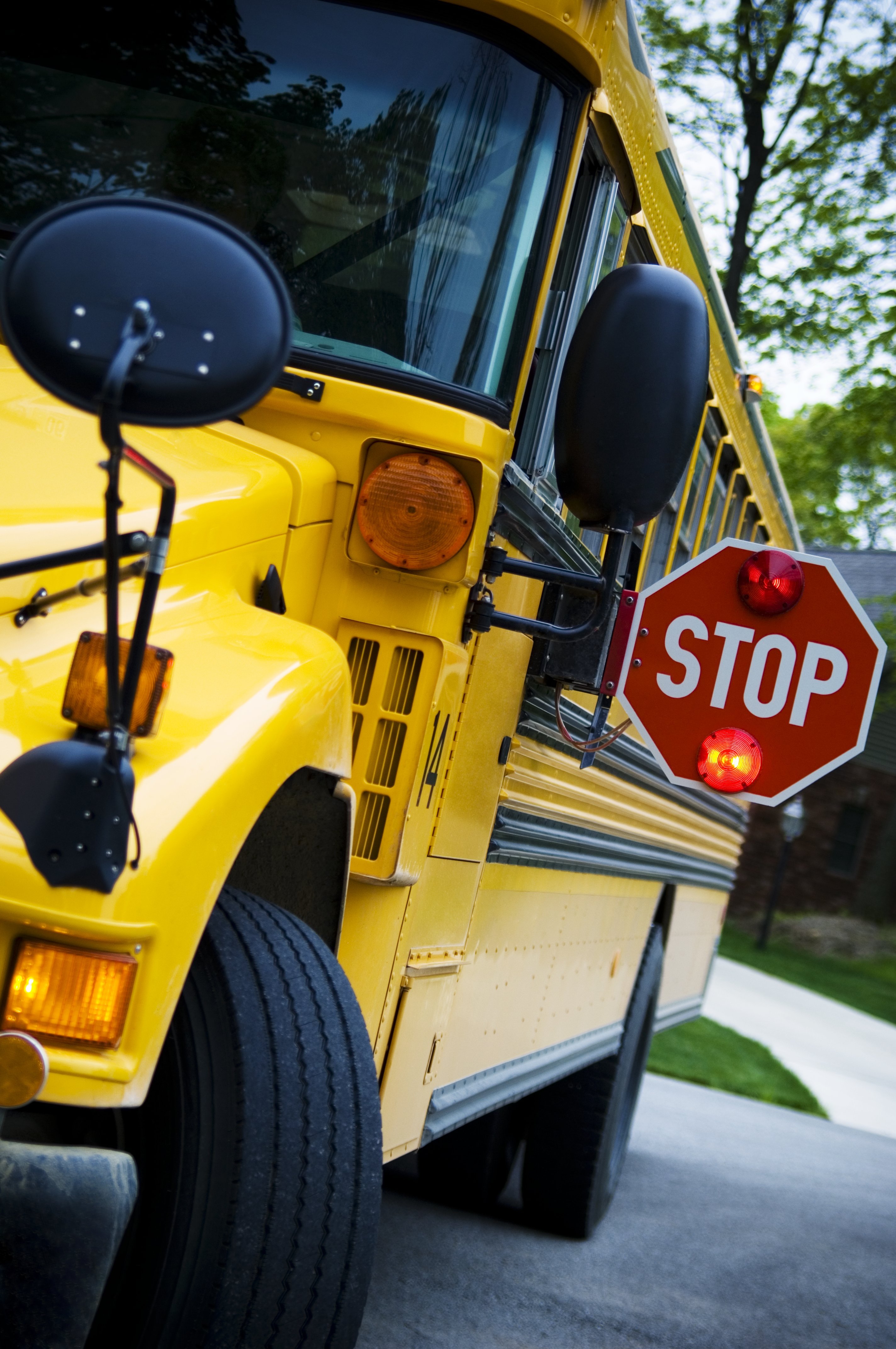 On June 17, 2019, Maine Governor Janet Mills signed Senate Bill 166 into law - fully legalizing the use of school bus stop arm cameras across the state. As with similar laws in other states, these cameras can be used to identify and penalize motorists who disregard the stop arm, endangering children with illegal passing maneuvers.

Maine is the 19th state to pass such a measure. Combined with the six states who leave it up to the districts, fully half the states of the union now allow for stop arm cameras in some form. However, controversy still swirls around these laws. Will SB166 actually reduce illegal passing near school buses... or is it merely monetizing the endangerment of children? 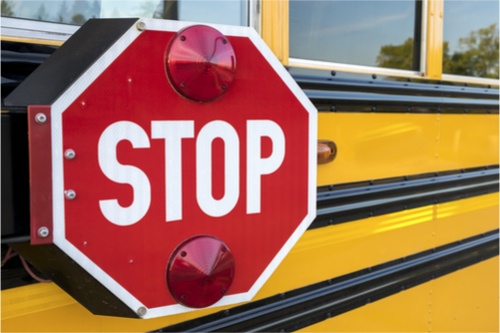 It’s a situation bus drivers have seen countless times: They bring the bus to a stop, extend the stop-arm, begin to let students disembark – only to see a car behind them ignore the stop sign and speed past. Every time this happens, children are endangered, and estimates are that it happens millions of times a year in America.

There’s one tactic which has shown promise in cutting down on this trend: stop-arm cameras. Much like stoplight cameras, these can capture the details of cars which disregard the bus’s stop sign, sending automated tickets to violators. Tests performed in districts with stop-arm cameras have suggested it can decrease violations by 15% in only a single year. 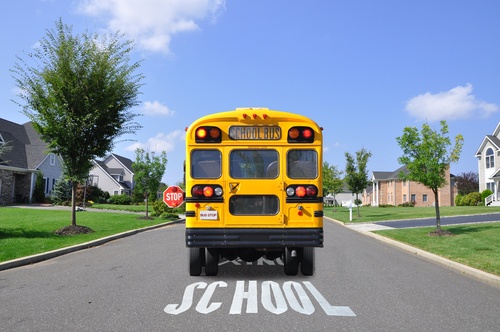 Fulton County, Georgia, is implementing a new program that will use stop-arm cameras to catch drivers who illegally pass school buses. School districts across the country are finding success with similar programs, designed to enhance school bus safety. Stop-arm cameras provide photographic evidence of vehicles that pass school buses while they are preparing to unload or load students.

Indiana Gets a Grant for Stop-Arm Cameras

Indiana is now leading the way in the push to increase school bus safety with stop-arm cameras.

The East Noble School Corporation (ENSC) in Indiana has been awarded a $50,000 grant by the state's Department of Homeland Security specifically for the purpose of adding both back and forward facing stop-arm cameras to their entire school bus fleet. This follows a successful pilot program introduced this past spring, testing the use of such a camera on one bus. 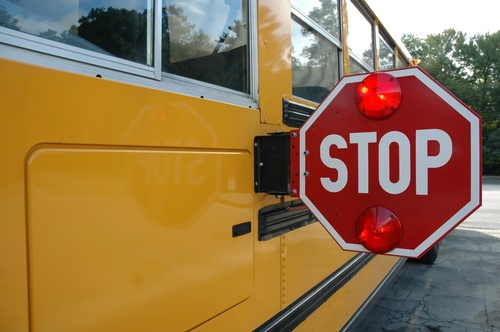 This problem is not unique to one area of the country. After the installation of stop arm cameras on school buses in Austin, TX, over 1,000 violators were captured during a 30 day grace period.