Is Your Bus Fleet Emergency Ready? Here Are 3 Ways To Tell. 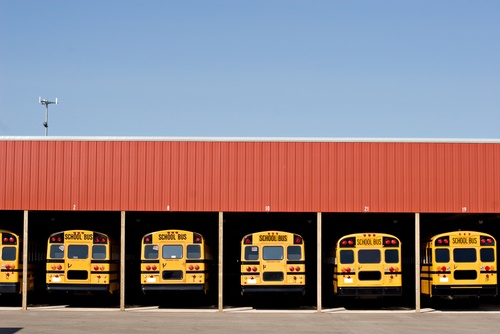 The jobs of school bus drivers and transportation administrators are vitally important. As the adults responsible for getting students to and from school, field trips, and special events safely, taking appropriate precautions to prepare for and respond to emergencies is an important part of these jobs. 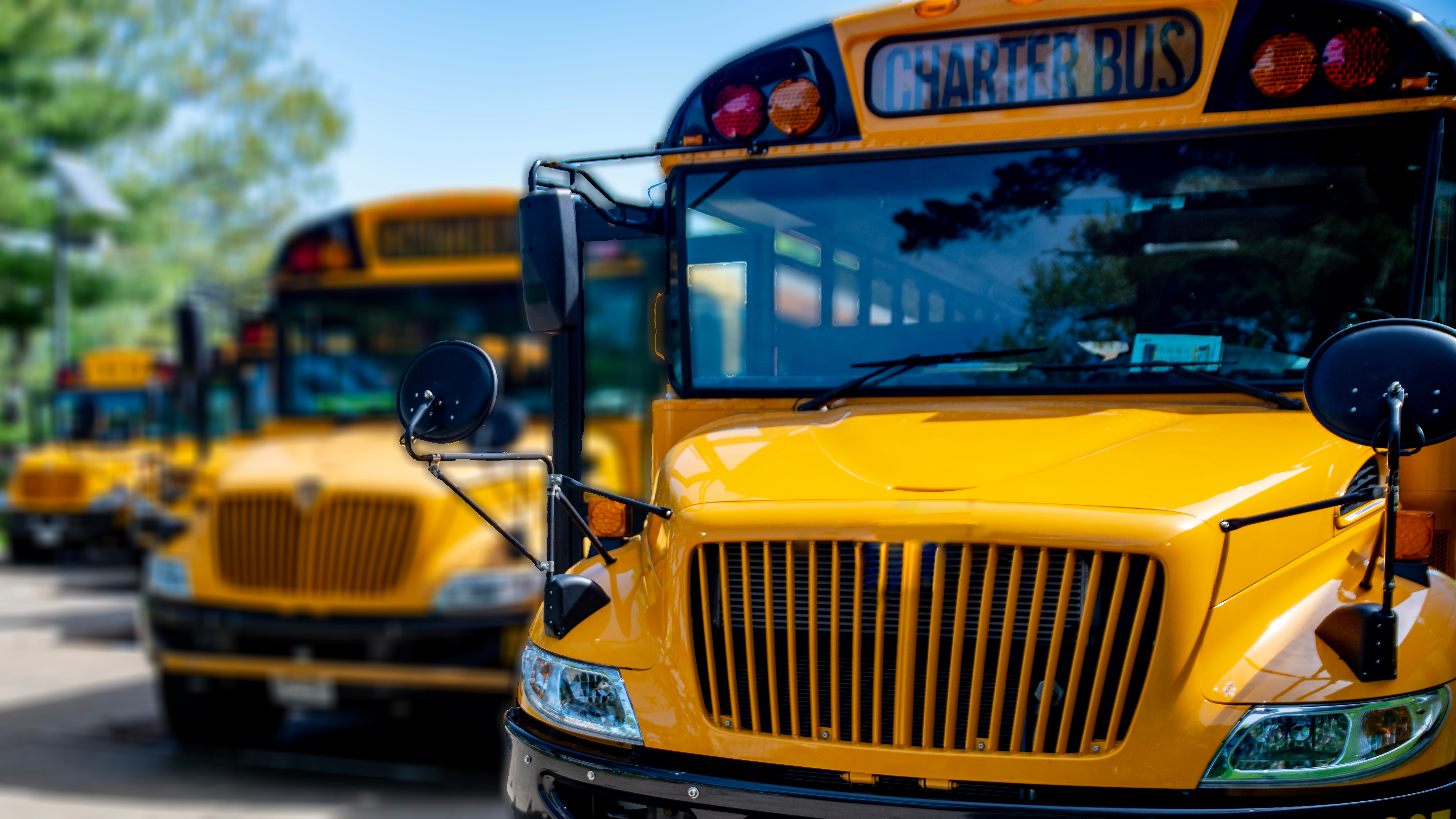 Electric school buses may be one of the most misunderstood types of alt-fuel buses.  In many ways, they're the safest and cleanest of all the ways you could power a bus, but there is a lot of misinformation out there. Some of the myths used to be true, and some are outright fabrications, but they all may hold districts back from investing in a viable alt-energy system.

Here's a school bus safety violation that shouldn't happen, yet it does with surprising frequency: running buses that are overcrowded. In Texas, for example, the Department of Public Safety (DPS) was forced to step in and issue public advisories, due to receiving too many complaints of buses running with too many children onboard. 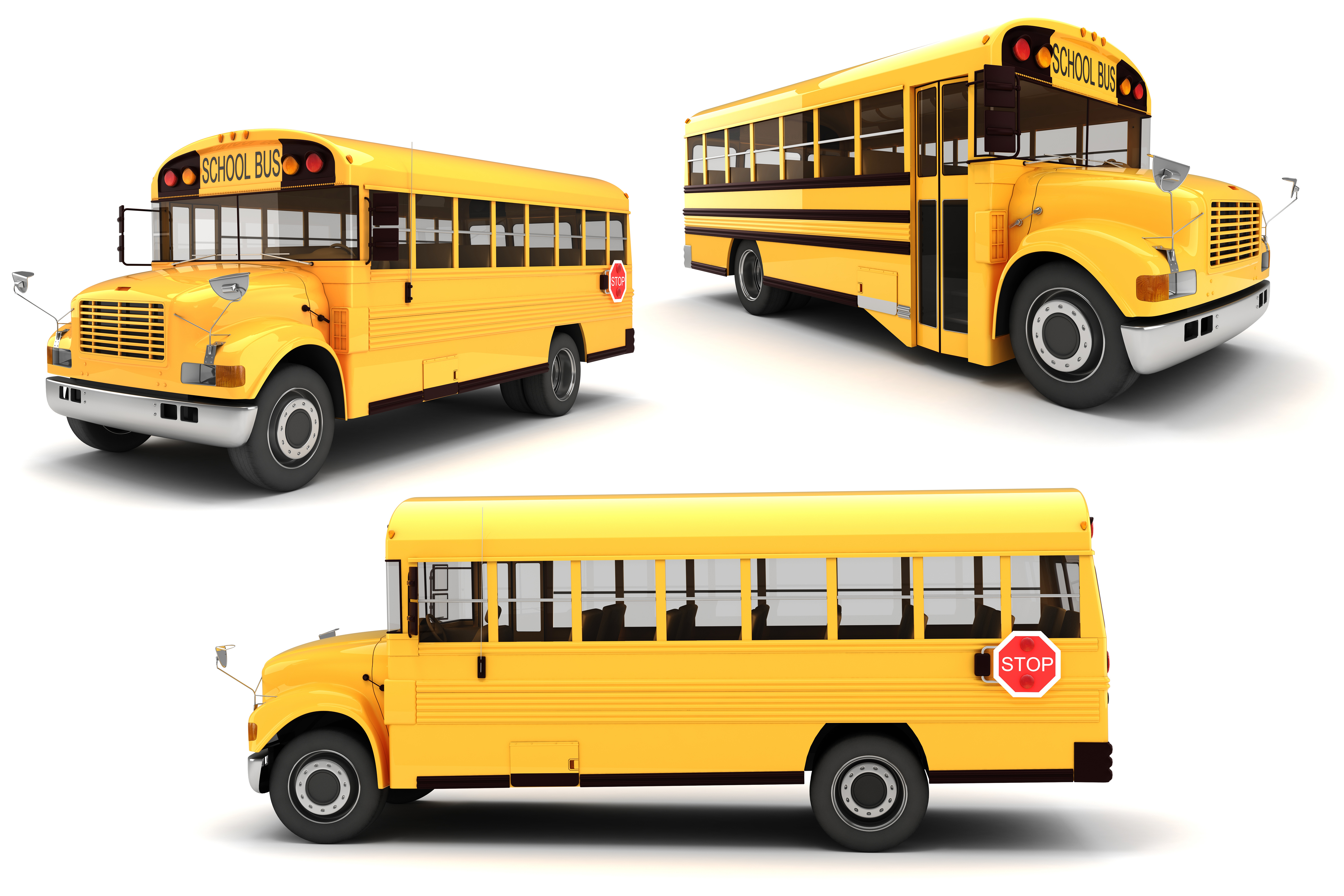 Passed in 2010, the Diesel Emissions Reductions Act (DERA) was a forward-looking piece of US legislation aimed at reducing pollution on the nation's streets and highways. At its heart, it is a loan and grant program, authorizing the United States Environmental Protection Agency (EPA) to disburse millions of dollars in funds to states, or individual organizations, for the purpose of upgrading fleets away from unclean diesel engines. 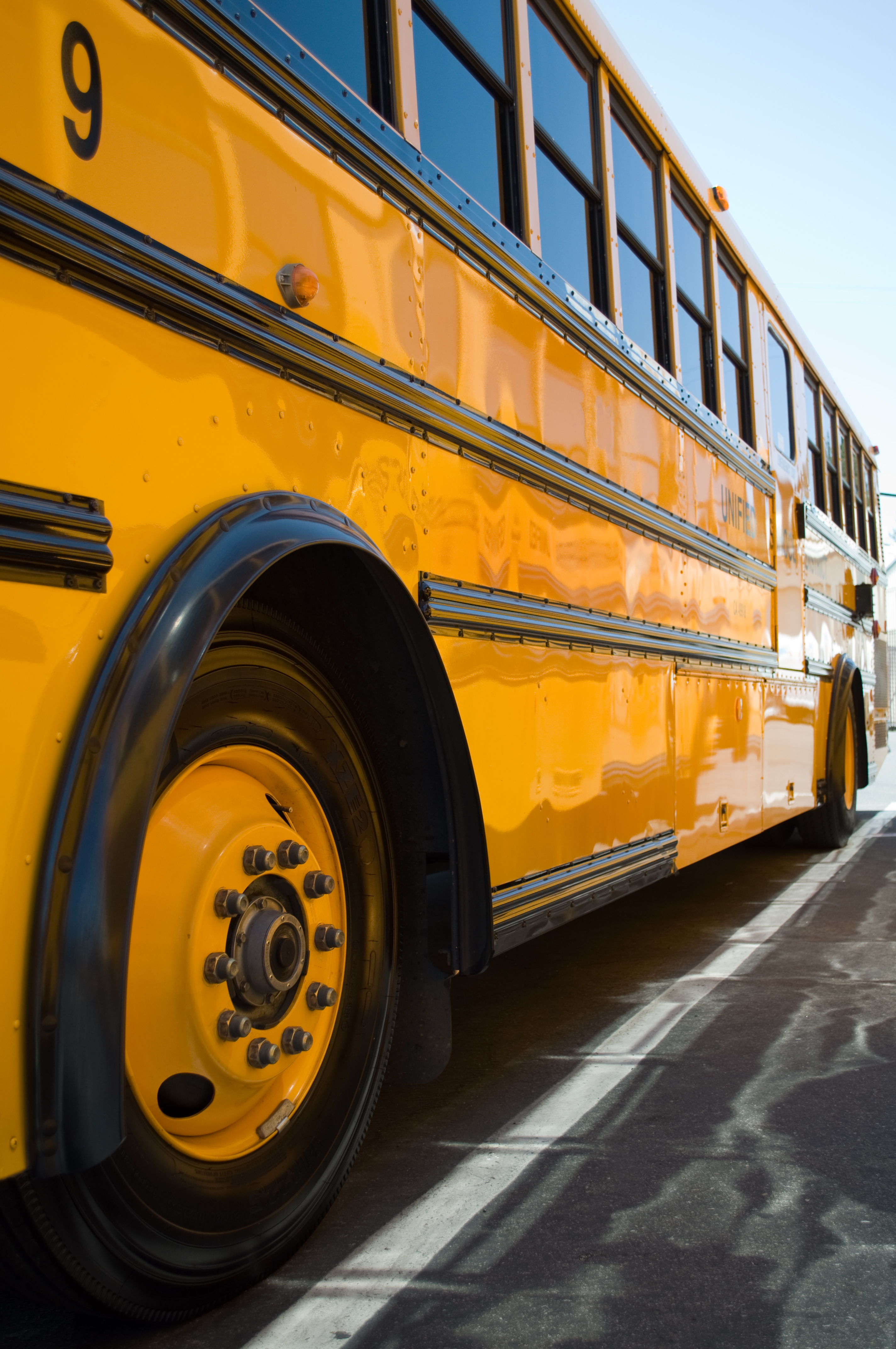 Are the tires on your school bus fleet helping or harming your efforts to run a safe, cost-effective bus system? Despite seeming like a relatively minor choice, the kind of tires on your buses can have a lot of impact on both safety and performance. Likewise, proper care and maintenance of the tires can help keep safety standards high, while reducing long-term costs.

Here are a few tips we've picked up over the years.

Do all the vehicles in your school bus fleet include air conditioning? In many districts, this is already the case - yet there are still plenty of districts playing catch-up. A/C comes standard on most new buses, but that doesn't help smaller or lower-income districts who can't afford to replace their fleet. For those districts, retrofitting is an option.

Retrofitting can allow them to add A/C to existing buses - if they can navigate the maze of choices available. Here are a few of the most important factors to look at. 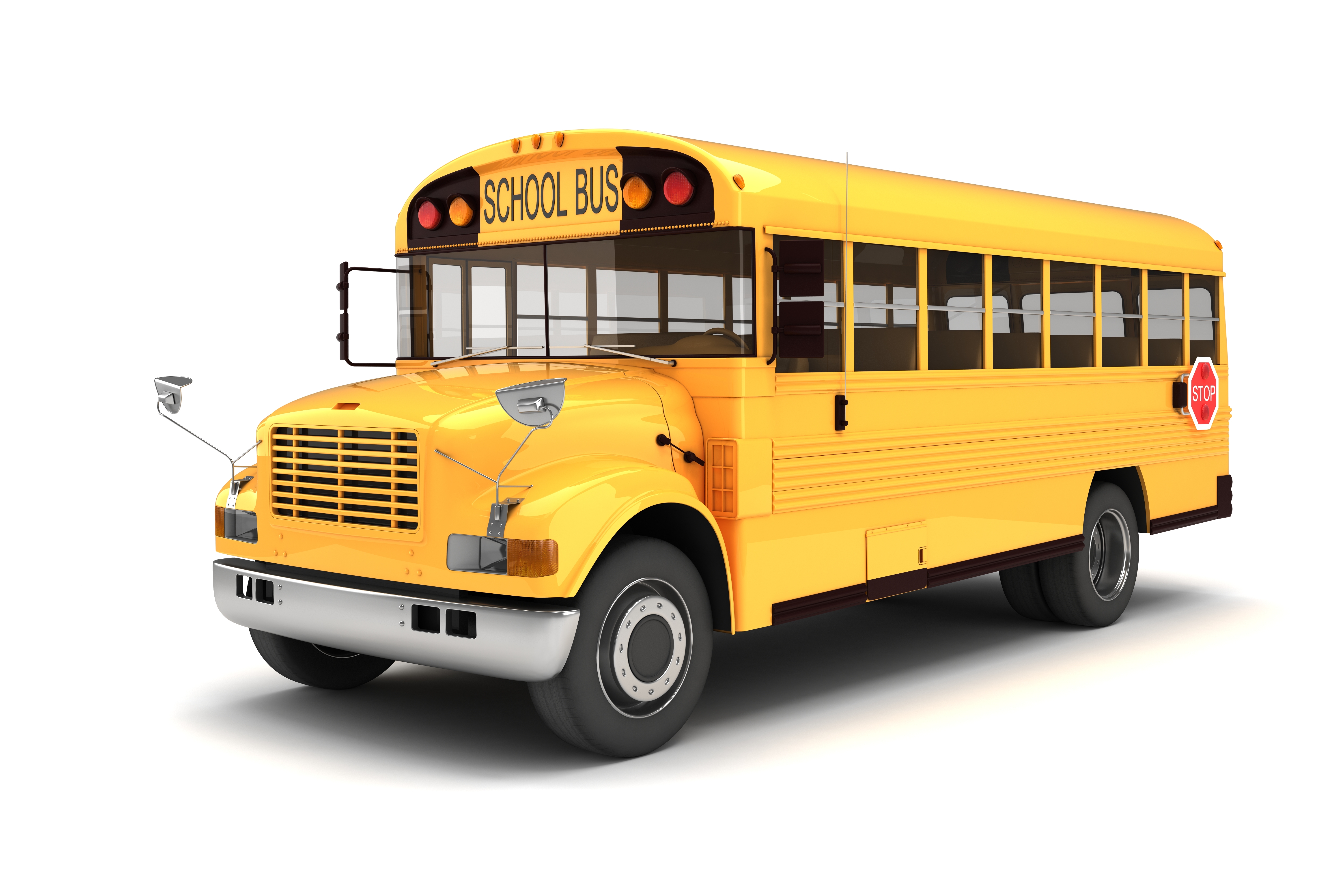 In December of 2017, a truly horrific school bus accident occurred in Oakland, Iowa. A fire broke out in the engine compartment of a bus, sending dangerous fumes into the bus interior, and ultimately taking the lives of both the driver and a 16-year-old student.

After more than a year of investigation, the National Transportation Safety Board (NTSB) has issued a series of recommendations to improve school bus safety - and these are raising some eyebrows across the education sector. Their own report had 10 separate recommendations, but let's focus on the three most impactful.

published on September 20, 2019 by Sonia Mastros
in school bus fleet 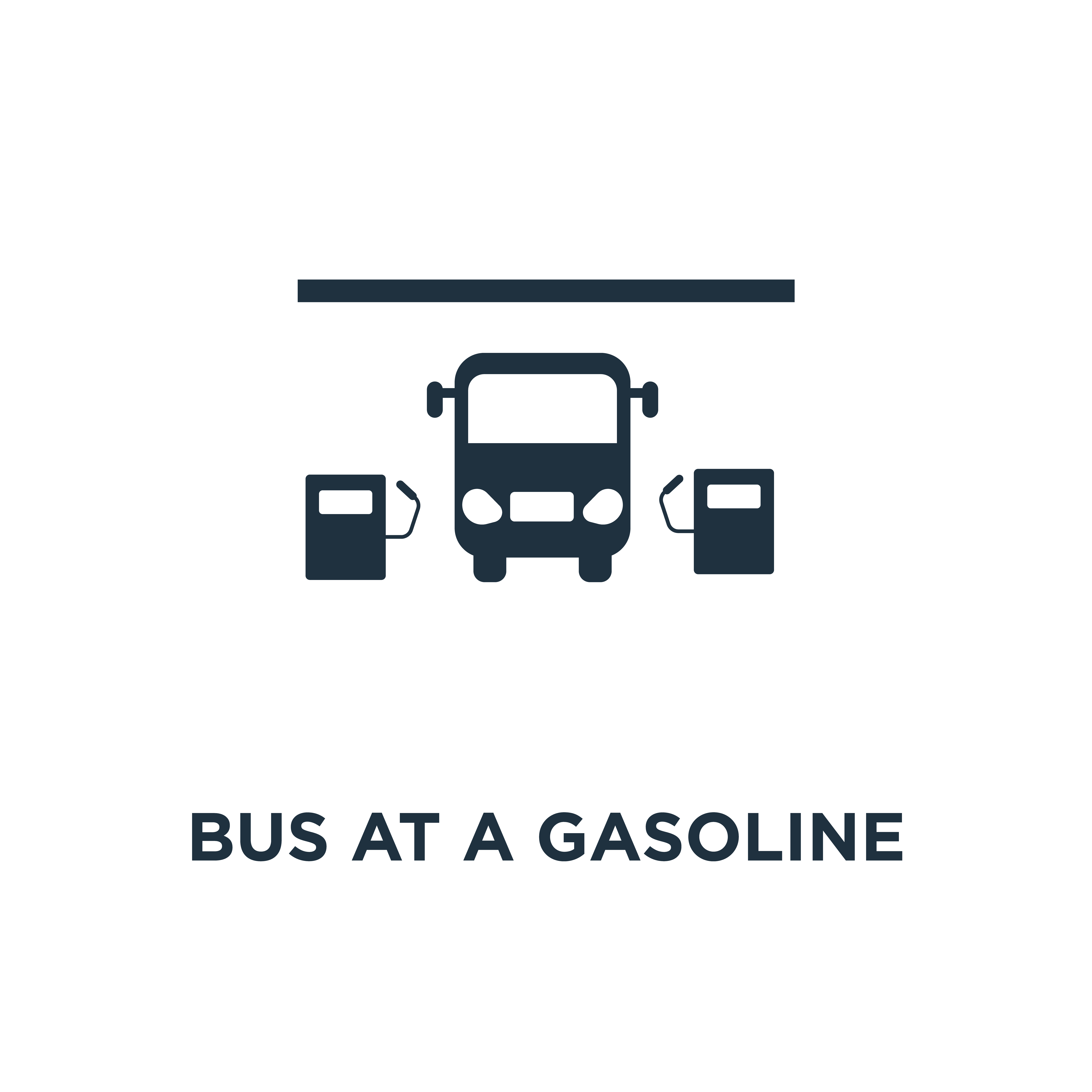 The push to move school bus fleets away from traditional gasoline and diesel is stronger than ever, and it's being championed by many major groups - including the Environmental Protection Agency. As part of the Diesel Emissions Reduction Act (DERA), the EPA makes millions of dollars available to school districts which need assistance in moving away from diesel, and towards more ecologically-friendly alternatives.

Is It Time To Upgrade The Radios In Your School Bus Fleet?

published on March 29, 2019 by Sonia Mastros
in school bus fleet 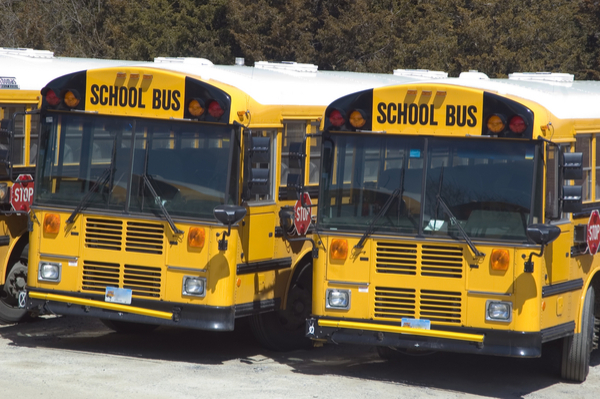 There has recently been a boom in technology designed for the school bus fleet, and that creates an interesting problem for district transportation managers. On one hand, you have so many new options for improving the safety and functionality of your fleet, but on the other, there are far too many new products to ever buy into them all.