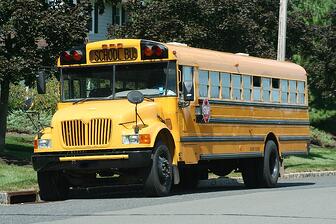 In just the last couple years, programs have been implemented in Rockford, Denver, and in cities across South Carolina. Consistently, the reports have been positive: student tracking truly does help keep students safe, as well as give districts numerous new ways to optimize their busing.

Another benefit to this tracking system is that, when it's tied to a GPS system, the readers will instantly know which students are supposed to get off at which stops. If a student tries to leave the bus at the wrong stop, the driver is immediately alerted so they can assess the situation.

In situations where minutes can make the difference between life and death, onboard bus tracking systems greatly improve the response time. 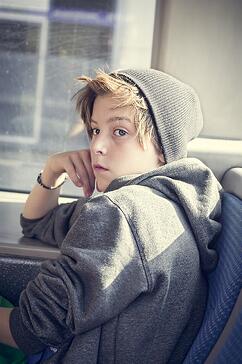 On-bus student tracking systems can quickly make your bus routes safer, your drivers happier, and your state reporting easier. The combined cost savings virtually always outweigh the investment, not to mention the peace of mind they bring to both parents and administrators.