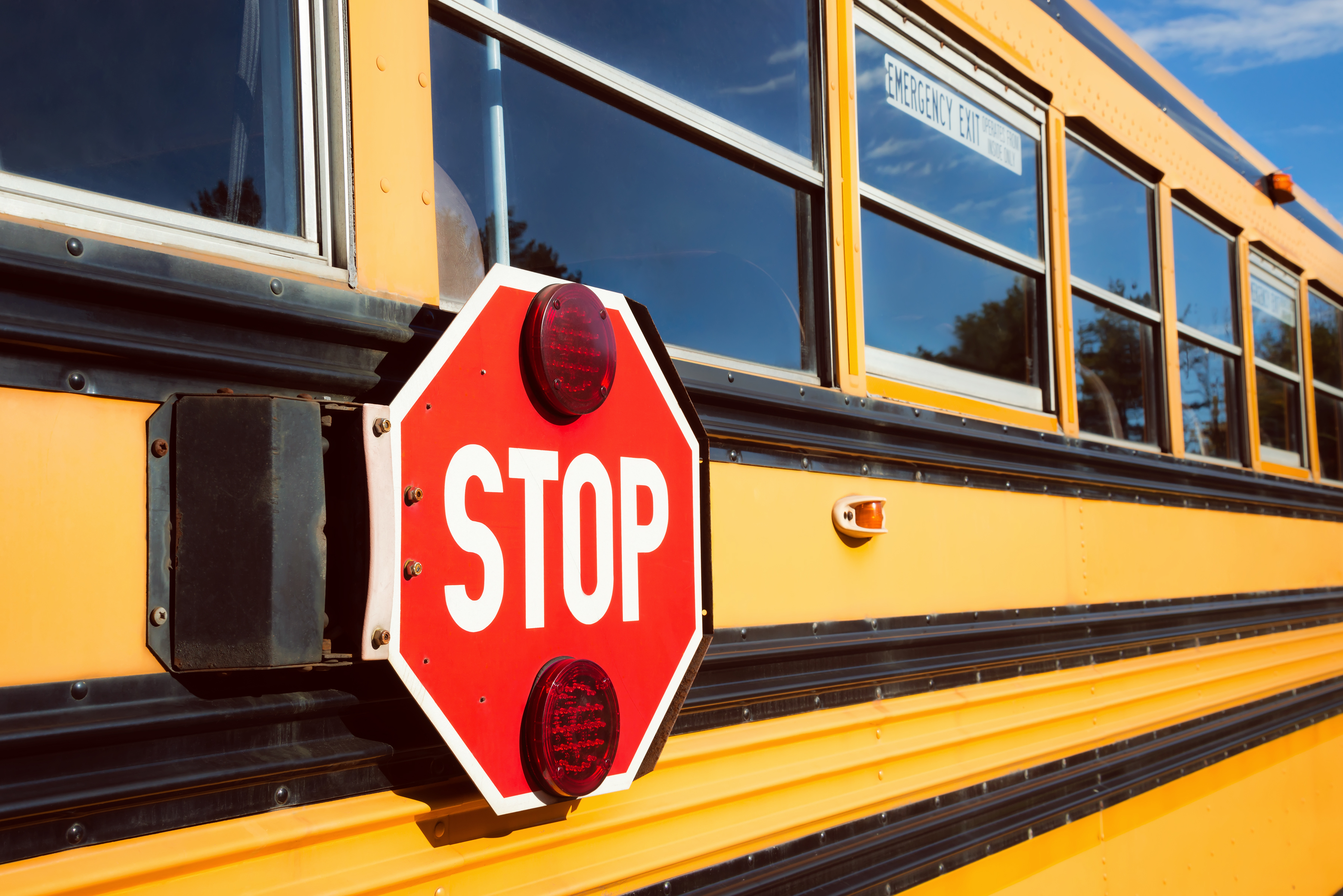 More than 20 states in the United States allow school districts to install stop-arm cameras on their buses - and Kentucky may be the next to join them. House Bill 189 recently passed the state House, and it seems likely to go on to become law in the near future.

Stop-arm cameras are a popular measure for increasing school bus safety, by penalizing drivers who illegally pass school buses while they are stopped. Children are endangered every time a driver ignores the stop sign, so cutting down on illegal passing is a priority for districts. 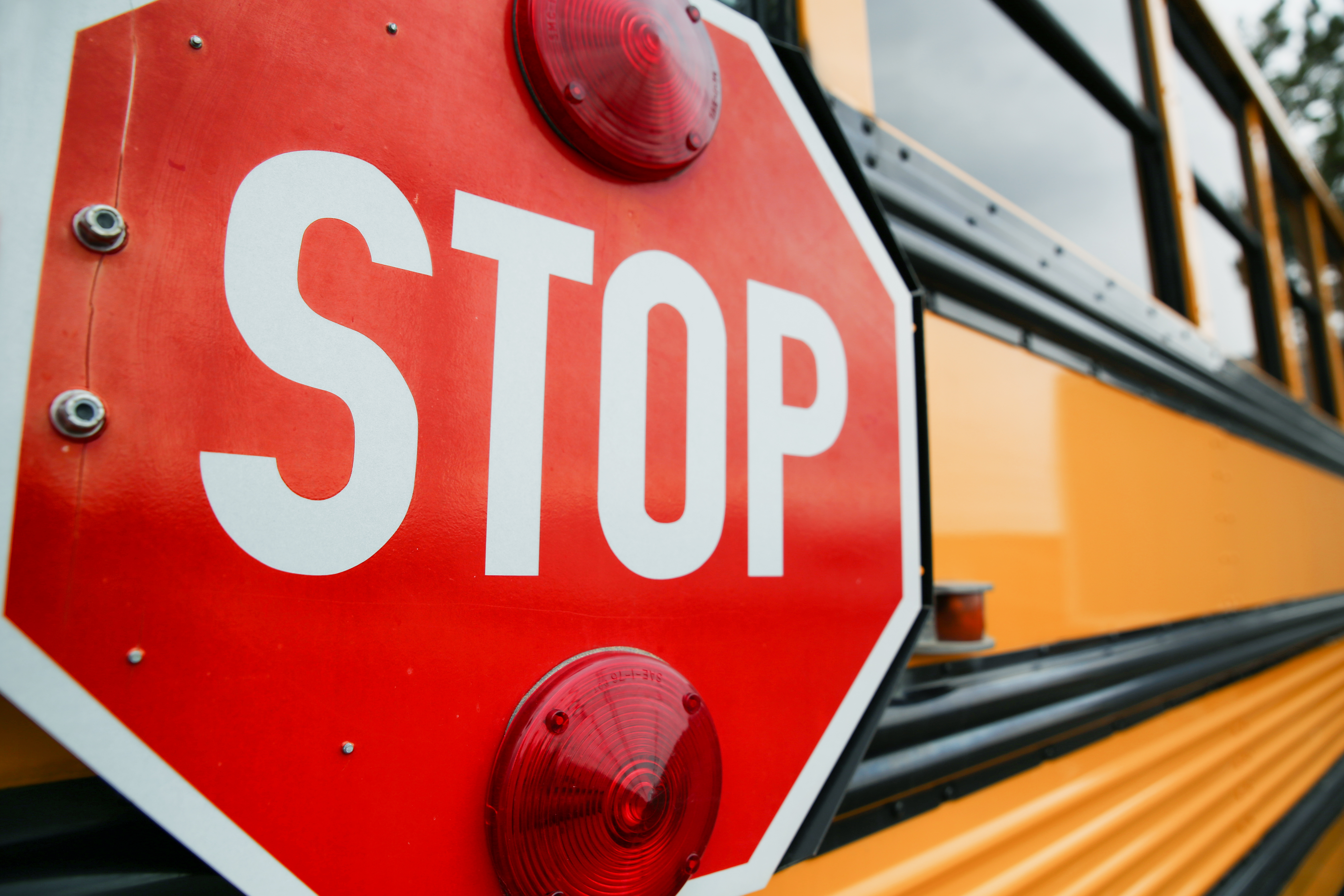 Right now, few issues are as contentious in the school bus industry than the topic of school bus stop-arm cameras. The issue of motorists illegally passing stopped buses is undoubtedly a major problem, with millions of violations across the country every school year. However, whether stop-arm cameras are the right solution to this problem is more contentious.

Senator Charles "Chuck" Schumer (D-NY) is concerned about the issue, and ultimately believes it should become a federal matter - that the federal government should pass blanket laws allowing school bus stop-arm cameras, rather than leaving it to the states. He made this clear in a recent press release, where he called upon the National Highway Traffic Safety Administration (NHTSA) to release more data on the topic.