Near the end of 2020, Congress and President Trump passed the Consolidated Appropriations Act of 2021, which contained provisions for $2 billion in economic relief for transportation companies negatively impacted by the COVID-19 outbreak.  These provisions are known as the Coronavirus Economic Relief for Transportation Services (CERTS) grants. This was excellent news for school bus contractors, who have been suffering under the ongoing restrictions and lockdowns, along with schools being slow to reopen. 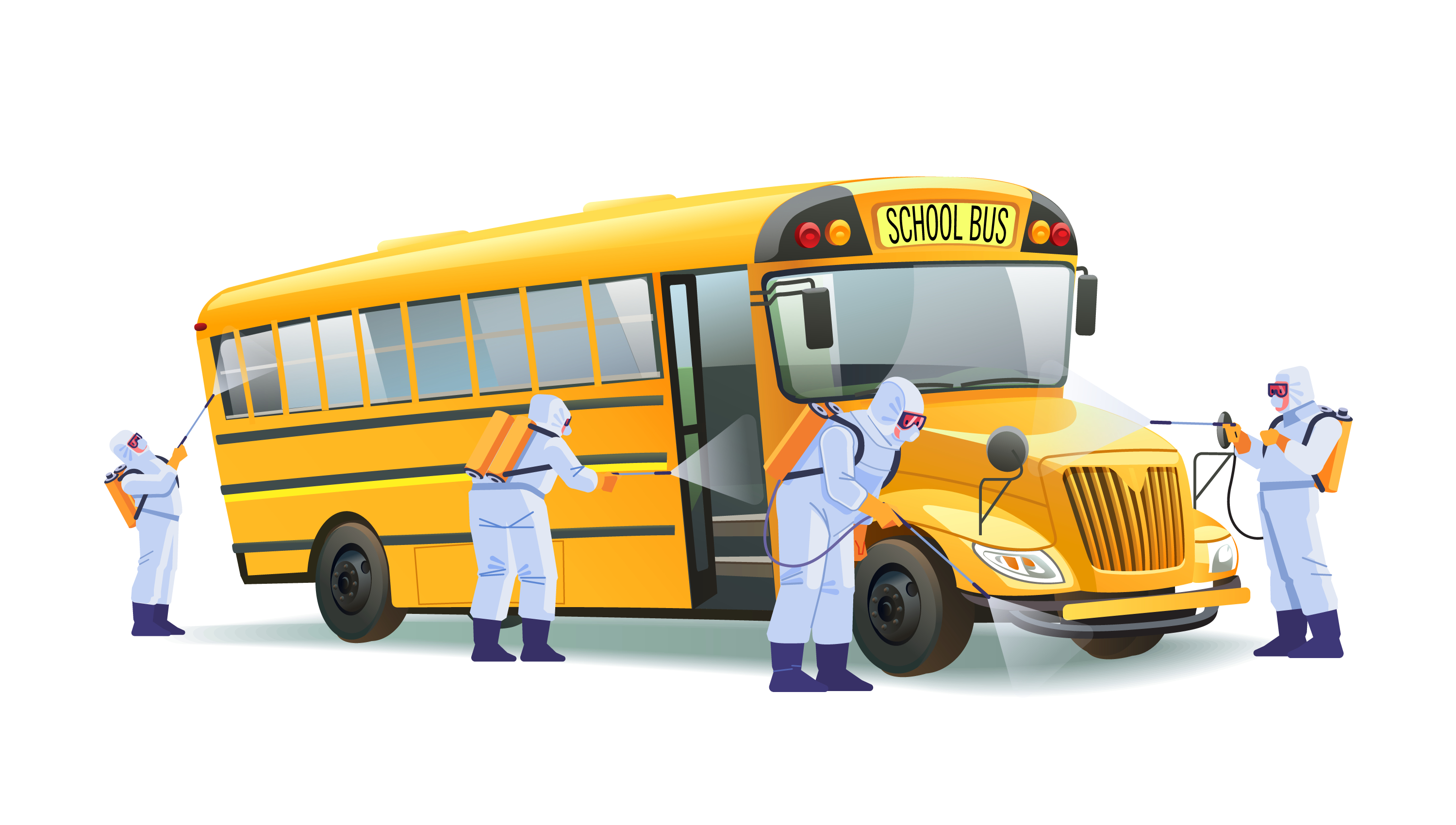 When the 2020 COVID-19 outbreak hit, properly disinfecting school buses became a top priority for school districts. At a minimum, districts stepped up the use of disinfecting chemicals and products like hand sanitizer. Many even upgraded their buses, installing systems such as intense UV light systems or disinfectant sprayers which would facilitate easier cleaning. 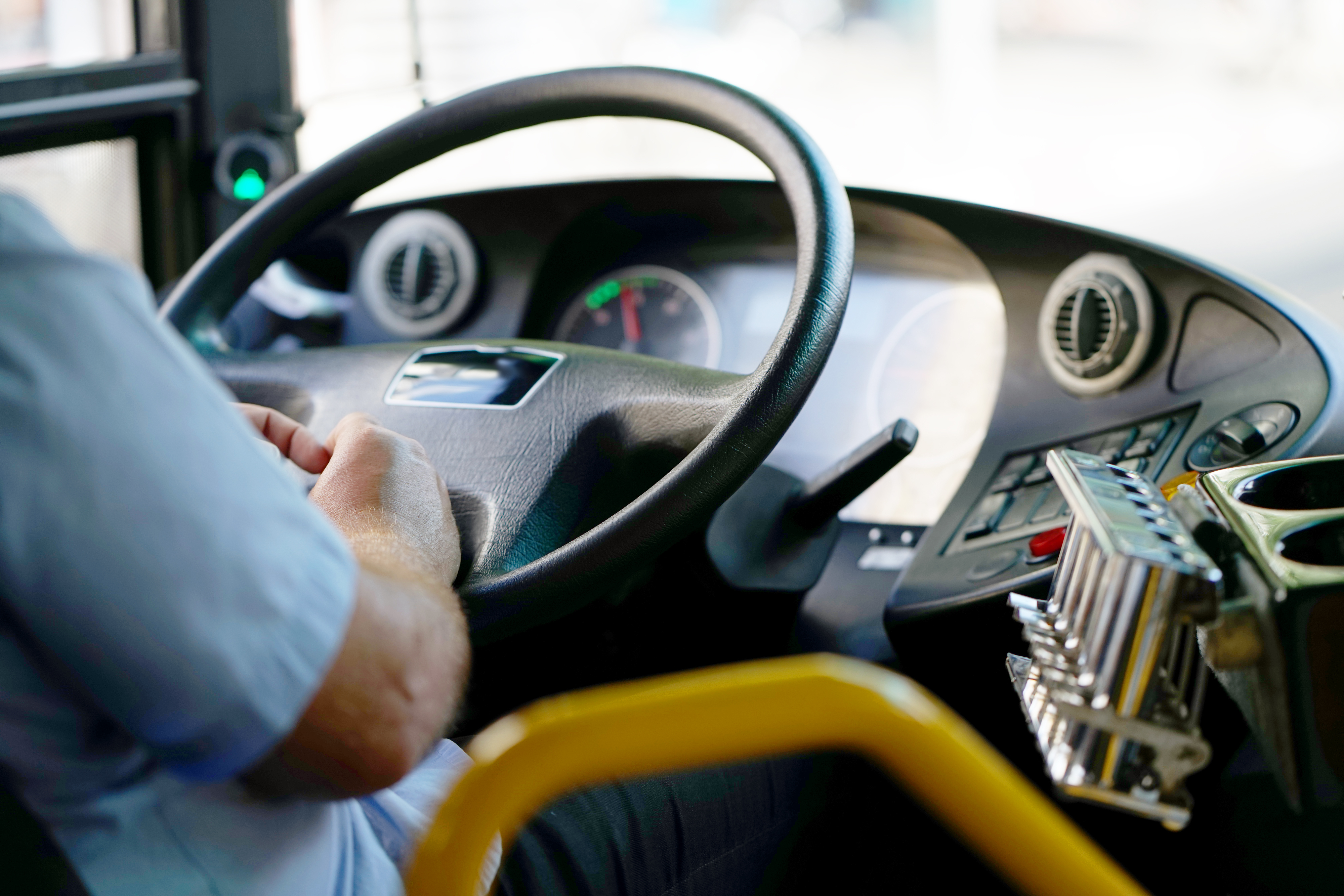 We recently saw a wonderful article from School Transportation News (STN) highlighting some of the most extraordinary things done by school bus drivers in the past year.  The COVID-19 coronavirus outbreak challenged service workers around the world to step up, but few outside of the healthcare industry have done more than bus drivers. 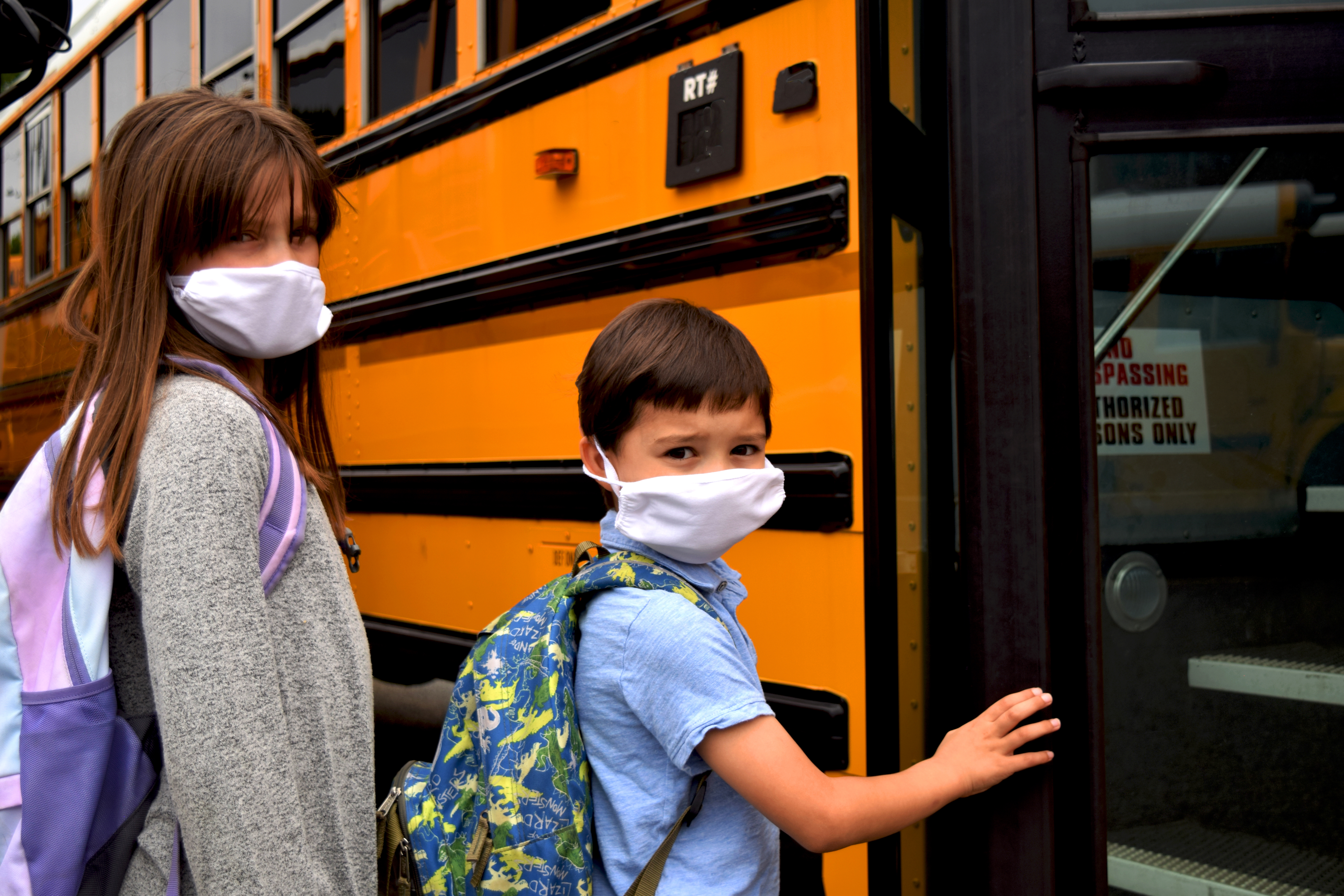 It's hard to even list all the ways that the COVID-19 coronavirus outbreak is affecting communities across America. Many of these problems center on schools and school districts. On one hand, the rational response to a disease outbreak is to limit in-person school sessions, reducing disease exposure. On the other hand, many parents rely on schooling for the services it provides, including reduced-price lunches, and providing care for students while the parents are at work. 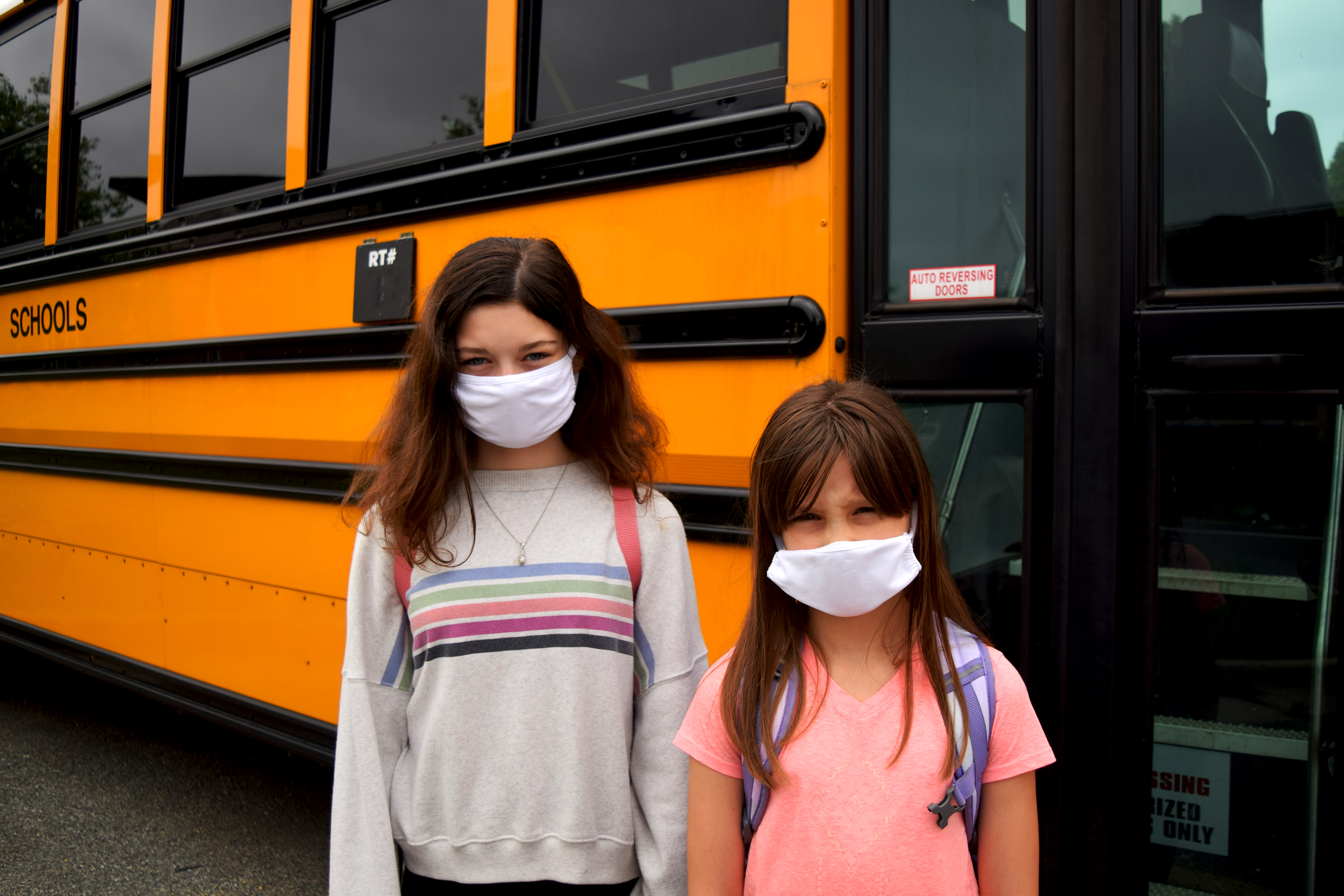 There has never been a more uncertain time for the school bus industry, at least in recent memory. The outbreak of the COVID-19 coronavirus has disrupted schools, businesses, and transportation across North America, and there are no signs of that disruption slowing much in the near future.

published on June 18, 2019 by Sonia Mastros
in School bus industry 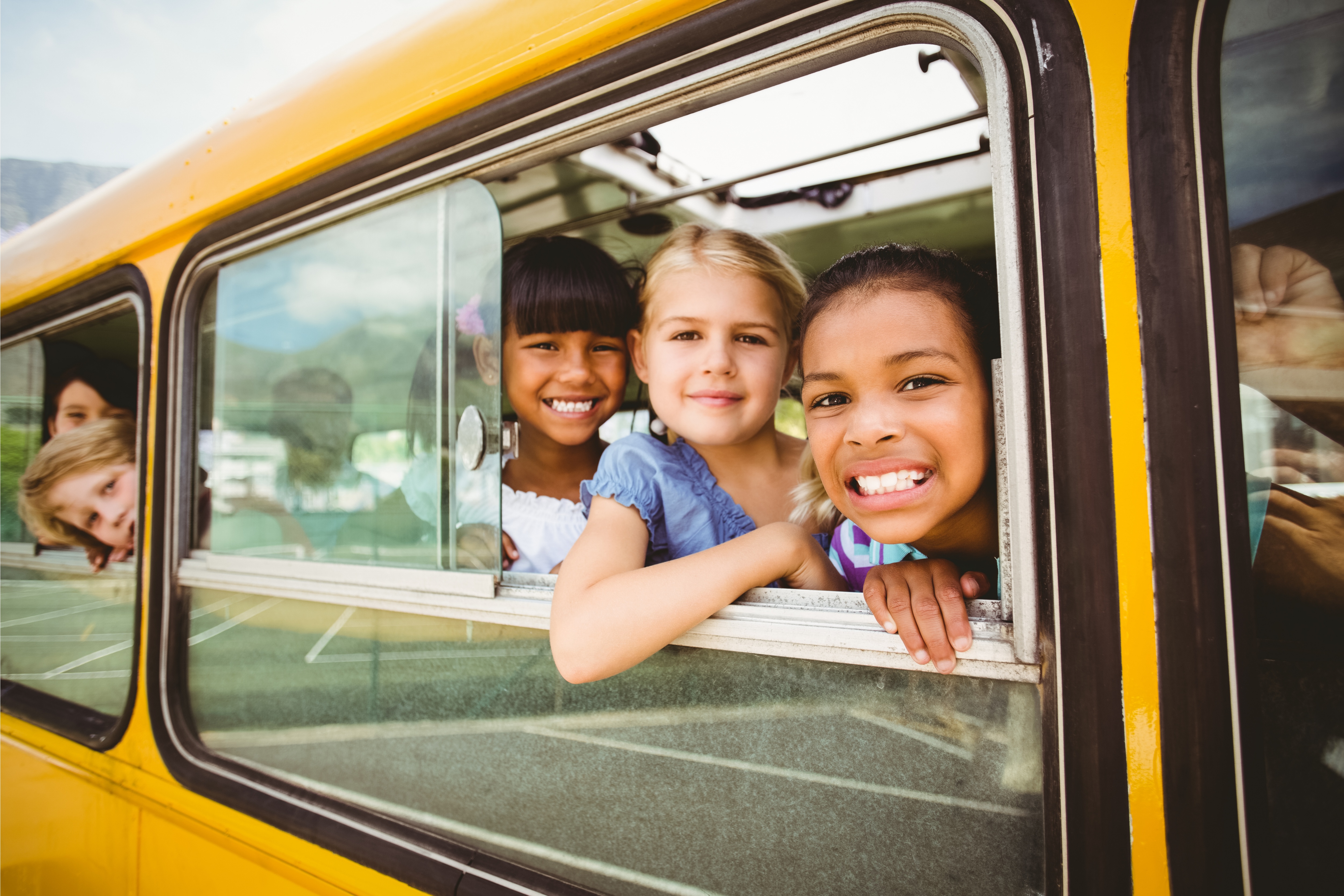 In a recent webinar, the President of ROUSH CleanTech, Todd Mouw, made a bold proclamation: "Propane [in school buses] is going to be the lead horse for the next decade," referring to its status as the most commonly used alt fuel. ROUSH CleanTech provides a variety of alt-fuel vehicles and conversion systems, so he doesn't have a horse in this race, so to speak. As one of the major players in this field, he would be in a position to know which alt-fuels were leading.

Most people in the industry - including Mouw - believe that electric vehicles will eventually become dominant in the school bus industry. However, that day is at least a decade off, possibly more. In the meantime, a fuel is needed to bridge the gap between gasoline and pure electric buses.

Is propane that bridge?

Are You Educating Parents On The Benefits Of Riding The School Bus? 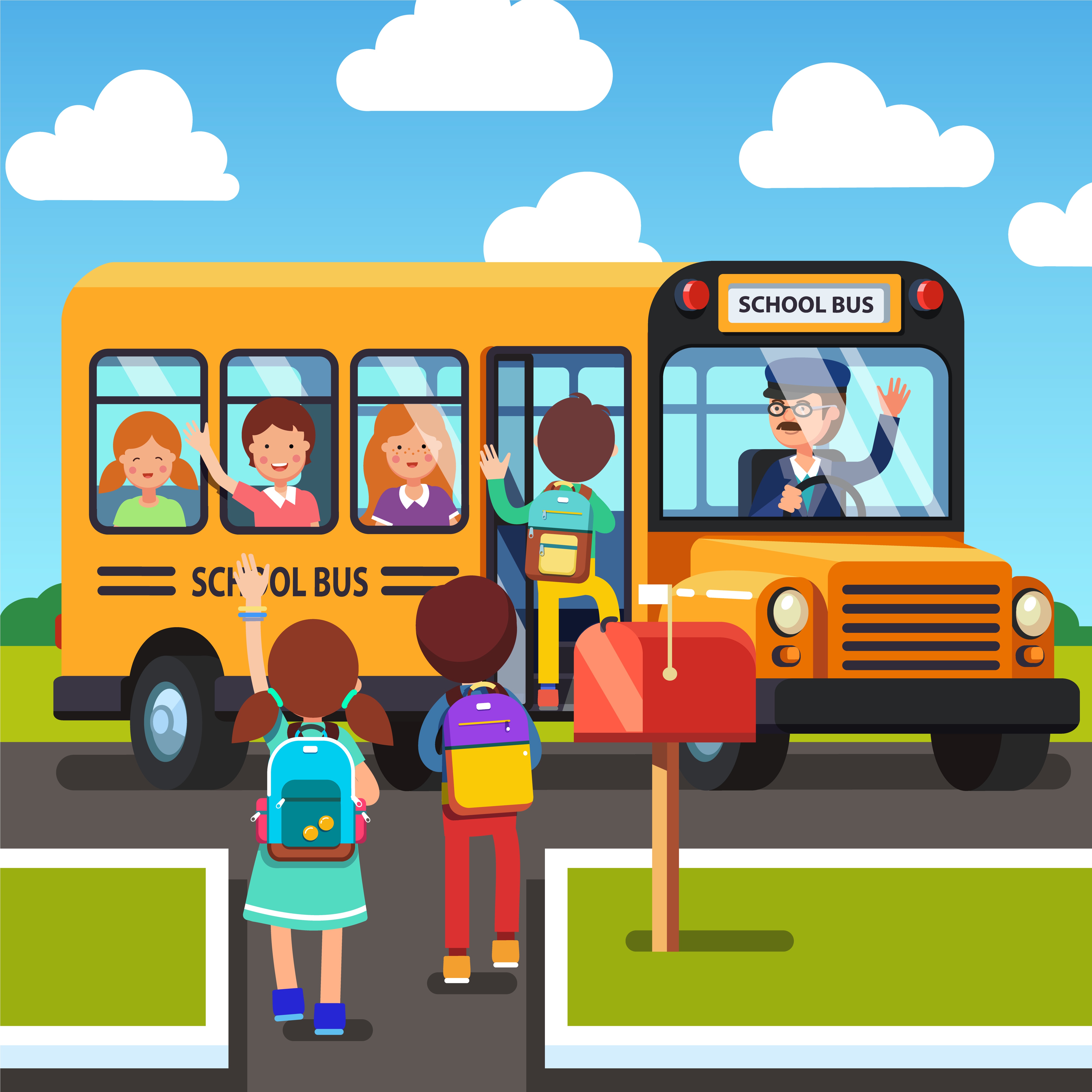 Have you reminded your district's parents and guardians about why riding the school bus is important?

School buses have been part of American school life even before the invention of the motor engine, with the earliest "buses" being horse-drawn. It's easy for people to take them for granted. Unfortunately, sometimes this attitude is detrimental to districts - particularly if they need funds to upgrade their school bus fleet, and the community doesn't want to pitch in.

Are School Bus Industry Trade Shows Worth It?

As a school district transportation manager you always have a lot on your plate, but that shouldn't stop you from taking time for personal development and networking. There are several major school bus trade shows around the country every year, and they are genuinely excellent opportunities to meet, greet, and learn.

If you haven't gone to any trade shows recently, here are a few reasons to think about attending at least one in the 2018-19 school year.