Five Ways to Prepare Students for the Future 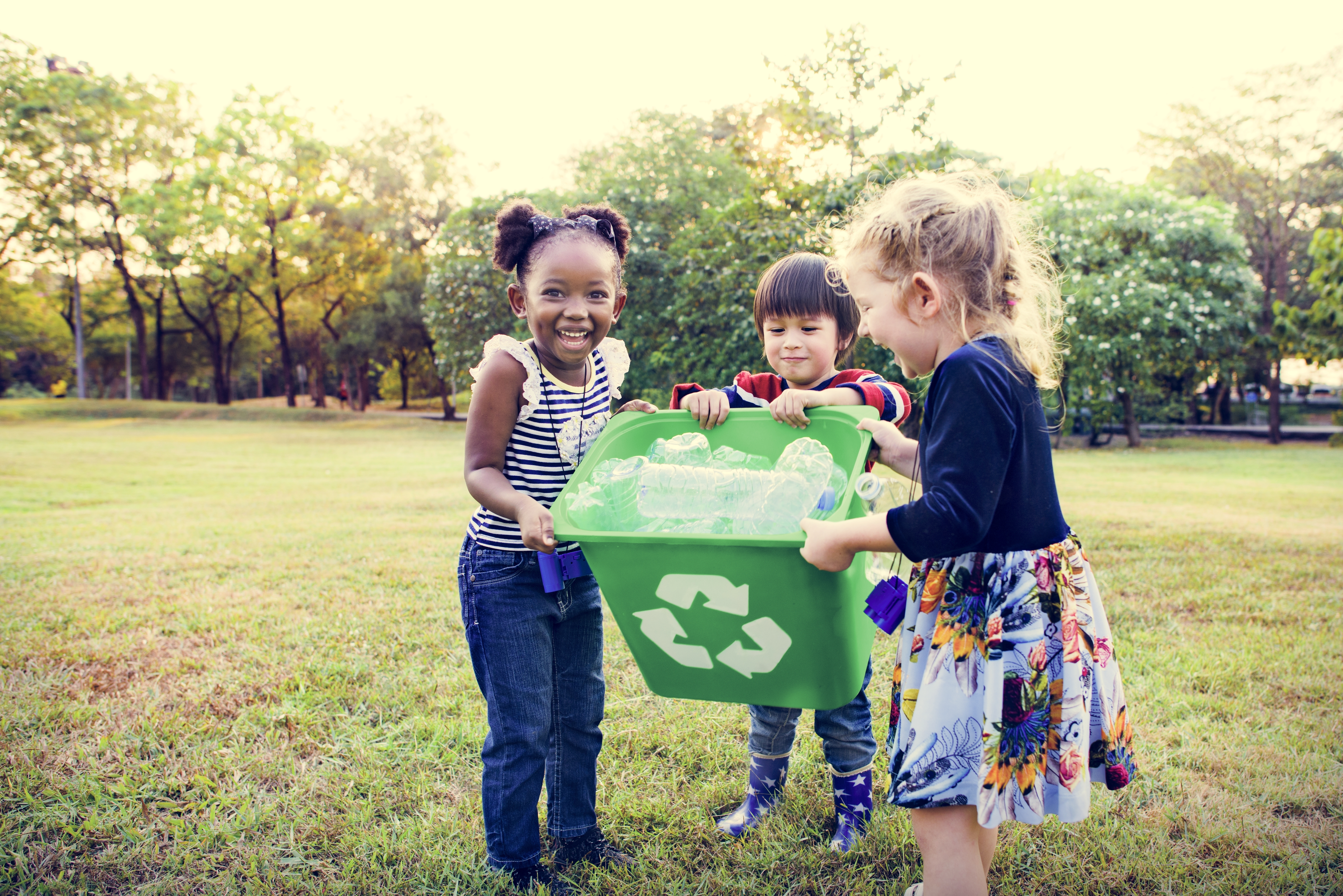 It's fairly well-known that the 'modern' school system as we know it in America came into being in the first half of the 20th Century - and there have been surprisingly few updates to its structure and content since. Specific subjects are periodically updated according to new findings, but on the whole, the focus of current education is still largely based on last-century issues. Can we really prepare students for the future when the school system lacks a curriculum focused on 21st century topics?