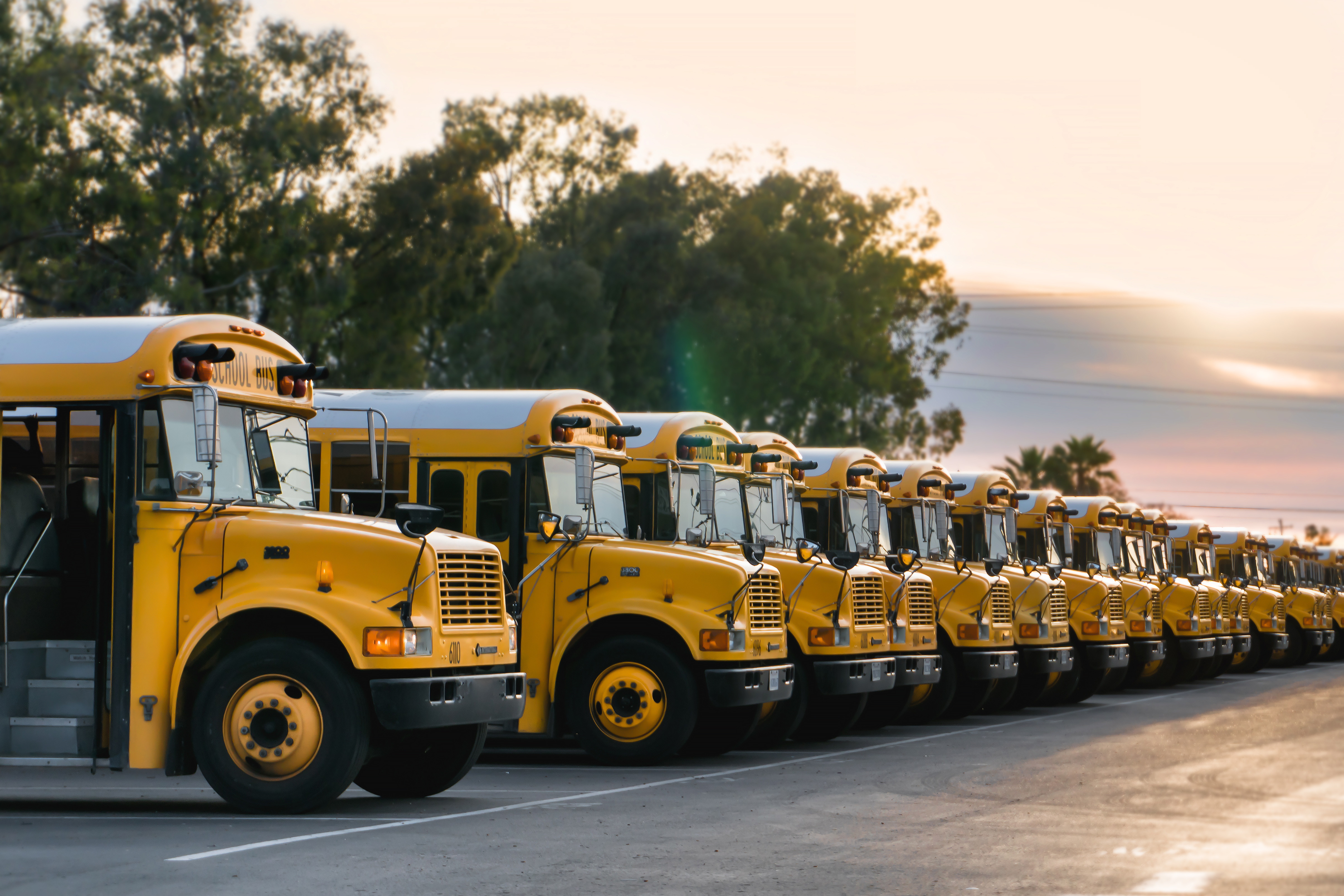 In previous articles, we mentioned that it seemed like state intervention may be called for when dealing with the school bus driver shortage - and apparently, New York agrees. New York Governor Kathy Hochul recently announced a series of state-level actions intended to help alleviate the driver shortage across all of its districts.

What is New York doing? And what more could it or other states potentially do? Let's take a look.