Going into 2020, there are now nine states that openly mandate school bus seat belts within their school districts, and two others offering grants or other incentives.  Numerous other states are debating the issue. While not truly decided yet, it seems that the seat belt discussion has reached a tipping point. 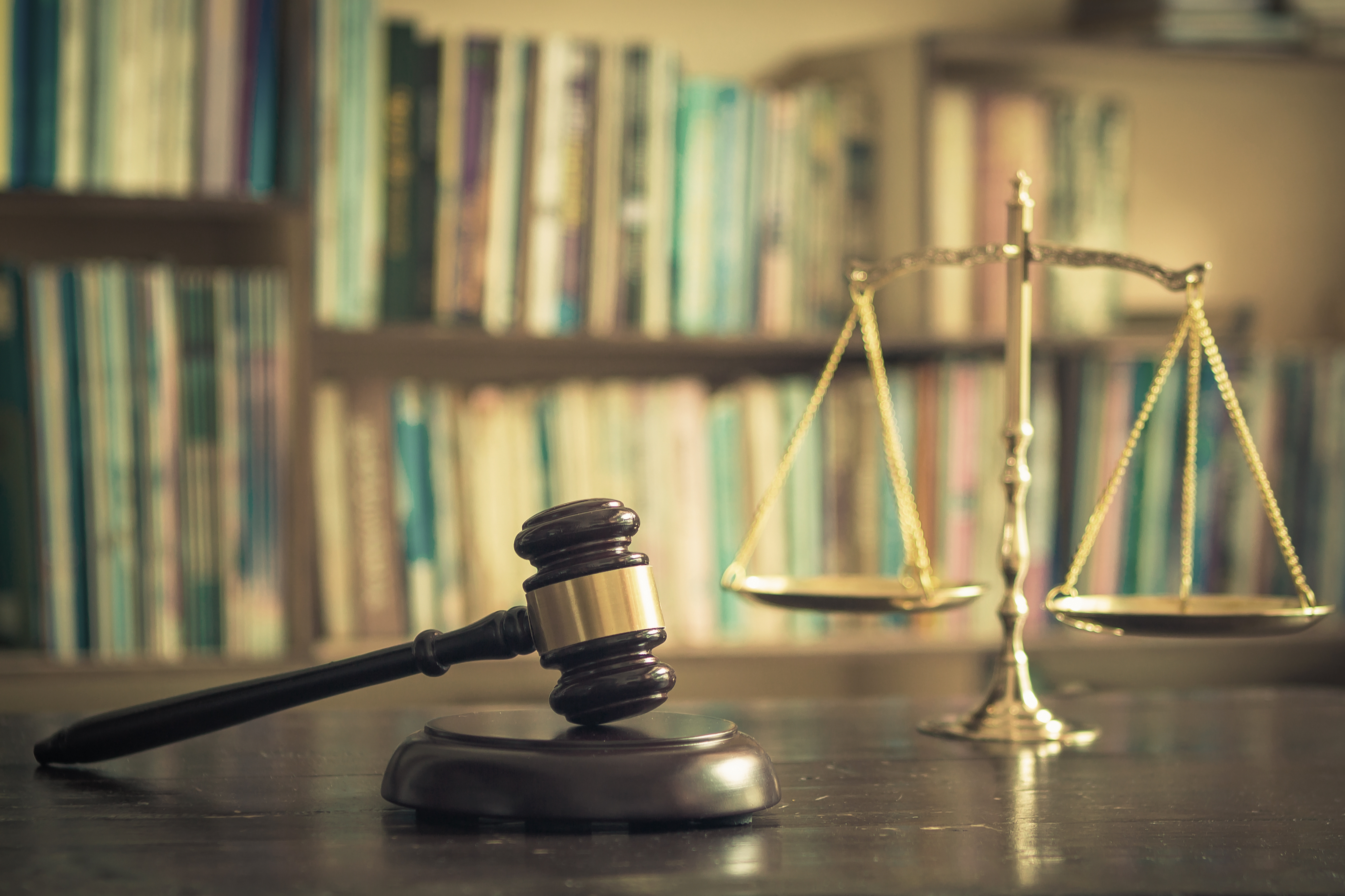 On May 17, 2018, a horrific collision occurred between a school bus and a dump truck on a New Jersey highway. It left two dead, including 10-year-old Miranda Vargas, as well as injuring everyone on the bus as well as the driver of the dump truck. Video footage showed the driver of the school bus had driven erratically, taking the bus across lanes at such an extreme angle that it was nearly perpendicular to the road. This is what caused the dump truck to hit it.