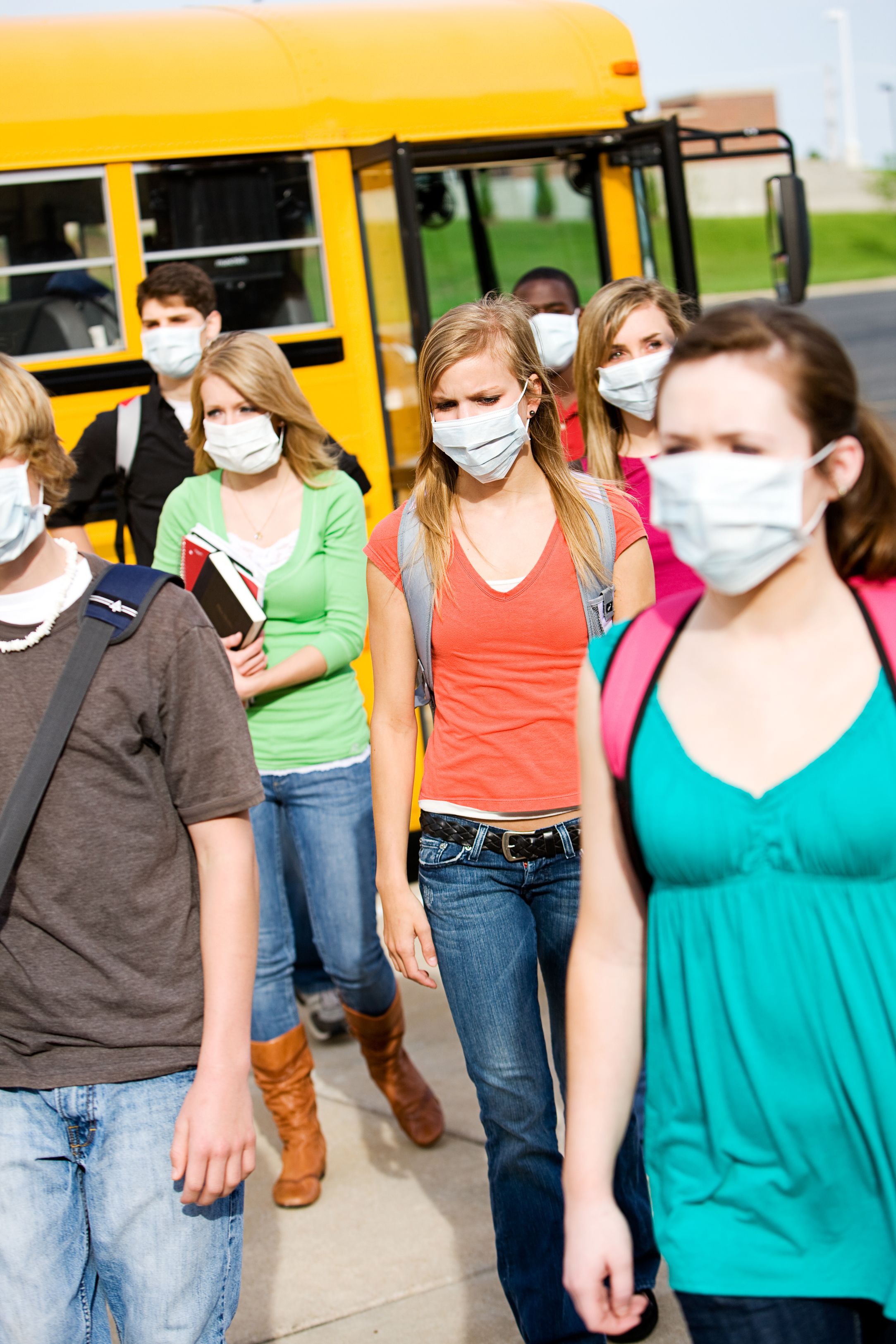 One major school bus safety issue that perhaps doesn't receive enough attention is the problem of overcrowding. When districts are low on buses or drivers, they may end up running their buses with more students onboard than is safe for the vehicle. This is definitely a problem, but it's a problem with complicated causes.

In response, the Maryland House of Reps recently passed a bill explicitly making it illegal to run overcrowded buses. While its creator touts the bill as "common sense," it doesn't seem to actually do much to combat the core problem.