Different Types Of Businesses That Could Benefit From Routing Software 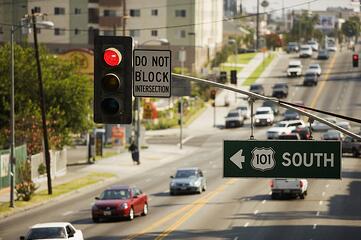 We've come a long way with transportation systems in the last few decades. Virtually anyone reading this likely remembers the days before GPS systems and computer-based mapping. After all, the standard GPS systems only officially went online in 1994! (It seems like longer, doesn't it?)

Effective computer-mapping systems are even younger. Those were born almost entirely on the Internet, with websites like Yahoo and MapQuest creating software that could analyze routes between points on a map and find the most effective routes. Early adopters were quick to discover flaws in the system the hard way, but the route software improved.

The occasional mishap aside, computer-based mapping is here and it's extremely viable. Route software can quickly and efficiently calculate driving routes for a single car, or for an entire fleet of vehicles.

Who can use route software? Honestly, if you have vehicles, routing software can help you!

No matter the industry, the reasons to use this software are the same. Better routing means lower fuel costs, less wear and tear on vehicles, and less time on the road in general. All these add up to money saved. When you consider the time and effort it takes to plan a complex route or a set of routes by hand, the money saved is even greater. These systems can do in an afternoon what used to take a month to plan manually.

If you're interested in improving your vehicle fleet with computer-assisted routing software, contact us with your questions and we'll help in any way we can!

What do you think? Are there any other industries that could benefit from routing software? Let us know in the comments below!