When it comes to running a school's transportation system, your precious cargo truly does come 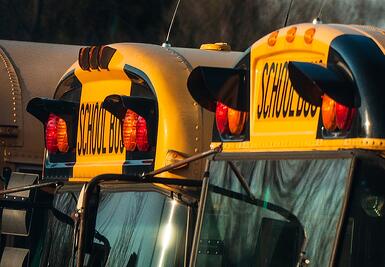 There are a lot of ways that school districts are responsible for their children, but perhaps none is so vital -and so potentially dangerous- as your bus routes. Getting your students to and from school in the most efficient manner possible ultimately keeps them safer. Proper bus route reorganization can also bring numerous direct financial benefits as well.

So, we've got a few tips for school districts looking to optimize bus routes for upcoming terms!

When Reorganizing Bus Routes, You Should...

A bus routing map is only as reliable as the street map it's based on. You should remember to update your maps at least twice a year, to incorporate any local changes that have been made. This is easier if you're using a software suite that allows for DIY map updates, without having to wait for a software provider to update the maps for you.

Consult city hall and\or your local planning office to talk about traffic patterns and congestion. Bus routes that go around high-traffic areas -even if it seems inefficient- will ultimately help speed up your bus routes and keep the children safer. Remember, if you're stopping the bus on a major road, that means students have to contend with traffic. Avoid this whenever possible.

While talking to your planning office, ask about information on local crime statistics, especially if they have maps of it. A heatmap of local criminal activity overlaid onto the street system will give you explicit guidance on where NOT to send your buses. In some cases, you may want to contact parents about alternative arrangements, if they're living someplace you don't consider safe for buses to go.

Statistically, multi-lane roads like highways and freeways are less safe for school buses than slower single-lane roads. This is a good example of why your bus routes can't simply be laid out with “most optimal” GPS routing – safety is generally more important than speed, and there's little advantage to putting your buses on multi-lane roads when it's avoidable.

One of the best things about modern bus routing software is that it can generate multiple hypothetical routes within moments. It's simple to explore different possibilities, such as avoiding congested highways in the evening, or changing the locations of your bus stops. Spending some time early on exploring these potentials ultimately pays off with more-efficient bus planning.

One of the biggest dangers to students on the road don't come from the buses directly, but from over-loading. Schools facing budget cuts may be tempted to try to combine routes, but if that results in students in the aisles or sitting on each others' laps, it's creating huge safety concerns. If your buses are going over-capacity in laying out your routes, it may be time to buy more. 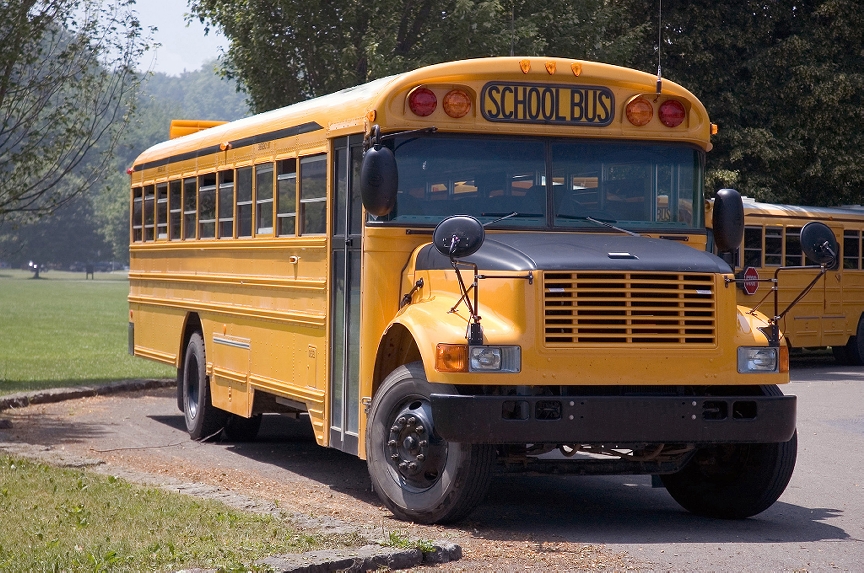 If your district is one where the school day begins at different times for different class levels, leverage this when laying out your bus routes. You can prioritize for the students who need to be in their seats at 7:55, for example, while creating a later, smaller route for students who start classes at 9:00. If you have later classes so your older students get more sleep, don't make them catch the early bus anyway.

Another possibility for creating safer bus routes is a “tiered” system, where you deliberately change the start times for different groups -Elementary, Middle, and High, for example- specifically so you can have the same buses run several smaller routes each morning\evening, rather than a large number of buses all running large routes.

Even if they won't be 100% set in stone until classes begin, try to complete your routes early so that parents have time to see them and adjust their own schedules. This is also a good time to verify all your parental contact information is up-to-date. Ideally, they should have at least a week or two's notice, preferably more.

...Be ready for last-minute changes.

No map of bus routes is ever truly “locked in,” and that's especially true of bus routes constructed during semester breaks. It's virtually assured there will be last-minute enrollment changes, or address updates that weren't communicated sooner, or other barriers to implementation. Your bus routing system should be robust enough that even same-day changes can be incorporated.

There's really no such thing as a "perfect" bus route.  They can always be made tighter, leaner, more fuel-efficient, and therefore safer to ride.  To learn more about how to optimize your bus routing, just contact us today!