published on February 18, 2014 by Sonia Mastros

A school in America lives or dies by its state funding.  When funds are doled out according to 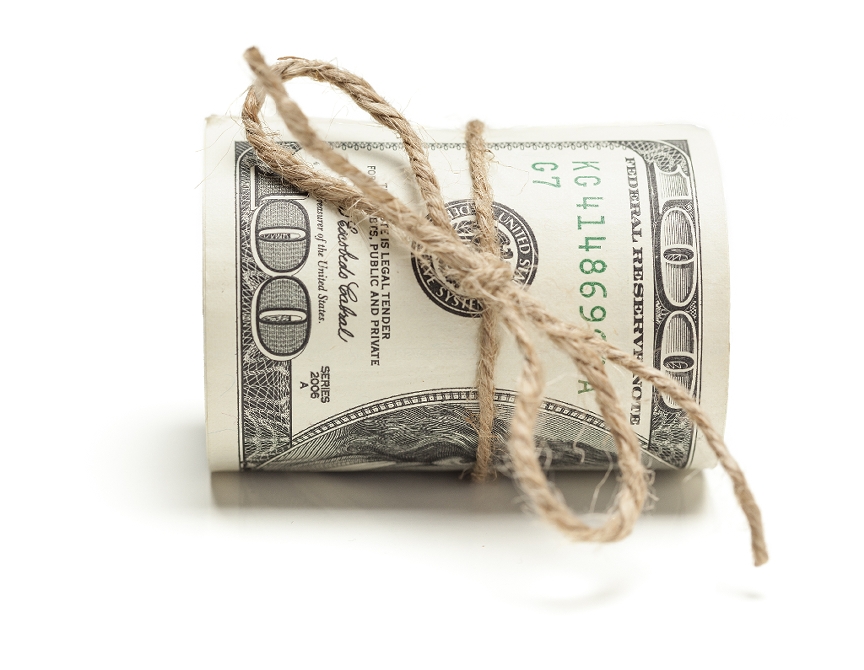 statistics - such as bus ridership, attendance rates, and test scores - it's vital a school receives every dollar it's due, while still trying to increase the numbers.  On top of that, a single mistake in submissions can cost thousands of dollars, or more.

If your school is still working off antiquated Excel-based spreadsheets or, worse, still using paper records, you're probably losing a lot of state funding your district is probably due.  The combination of inaccurate record-keeping, and the ease of introducing hand calculation errors, makes it easy to submit poor reports.

However, by combining Orbit's BusBoss with Pearson PowerSchool, you can create a single-database solution that eases your reporting woes!

How BusBoss/PowerSchool Integration Saves Your Funding

When you integrate BusBoss and PowerSchool, you end up with a single unified database that tracks everything about your school functions in a single place.  There's no need to fight to keep separate databases synced - a change made in one window is instantly available throughout the system.

Pearson also integrates self-auditing technologies into their database, meaning that it watches itself for data mismatches.  Should the data ever become corrupted, you'll be notified shortly after it occurs...  rather than only finding out weeks or months later when it's time to compile reports.

One of the best aspects of PowerSchool, and one of the reasons we're so happy to integrate it with BusBoss, is how easy it makes reporting procedures.  Any report you need to submit can be generated within seconds, pulled from that self-verified database so you know the data is intact.

With more than 200 reports built in, and plenty of customizable options for almost all of them, there's no piece of data you couldn't track, analyze, and report if needed.  PowerSchool can handle reporting submissions in all 50 states of the US, as well as for overseas governments!

With a combination of BusBoss, PowerSchool, and in-school RFID systems, you'll virtually always see increased classroom attendance.  When the system can keep tabs on a student from the moment they board the bus in the morning, that makes it far harder to "lose" them, or for them to successfully go truant.

If they're hiding on campus, they can be located within seconds and directed to return to their class through the PA system, without the need for personal searching.

So, you get a 2-for-1 benefit here.  Better bus ridership data and higher in-class attendance both add up to higher returns on your state funding.  Plus, there's a lot of time and money saved when you don't have to go looking for truant students. 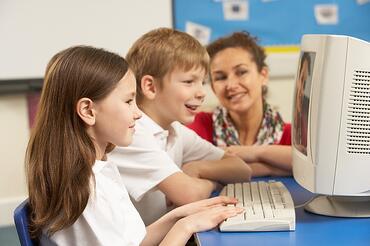 Another advantage to working with a combined BusBoss/PowerSchool system is that you have plenty of options for future planning.  From proposing routes for a potential district expansion, to exploring the ramifications of your area's population shifts, you can be ready for the future before it happens.

If you're going to need additional funding, or you're about to be in a position where you'll qualify for more, you'll have all the information you need well ahead of time.  Since the early bird often gets the worm, in terms of state funding, earlier requests are more likely to see approval.

This powerful package can even centralize all your fleet usage and tracking.  With GPS units in your buses, you'll have data ready for state submission that's almost impossible to calculate by hand, or with nothing but the driver's own logs.

You'll be able to demonstrate to the state - or anyone else who wants to know - that your buses are being maintained to the greatest possible extent, backed up by data that can be tracked foot-by-foot through a bus' route, if necessary.

You'll know exactly where a bus is stopping, and for how long.  Or, if your drivers are secretly breaking the rules of the road, like speeding or cheating stop signs, you'll know and be able to put a stop to it before costly complaints are lodged or children are endangered.

An accurate state report is a fully-funded state report, and the combination of BusBoss and PowerSchool makes it happen!  This software investment can usually pay for itself within weeks - if not days - of implementation, through cost-savings and improved reporting accuracy.

If it seems like it's time for a change for the better in how your district handles its data tracking, just give us a call!  We'll be happy to discuss how to improve your district's funding through every software method we know!