Products That Fight Germs on Your School Buses 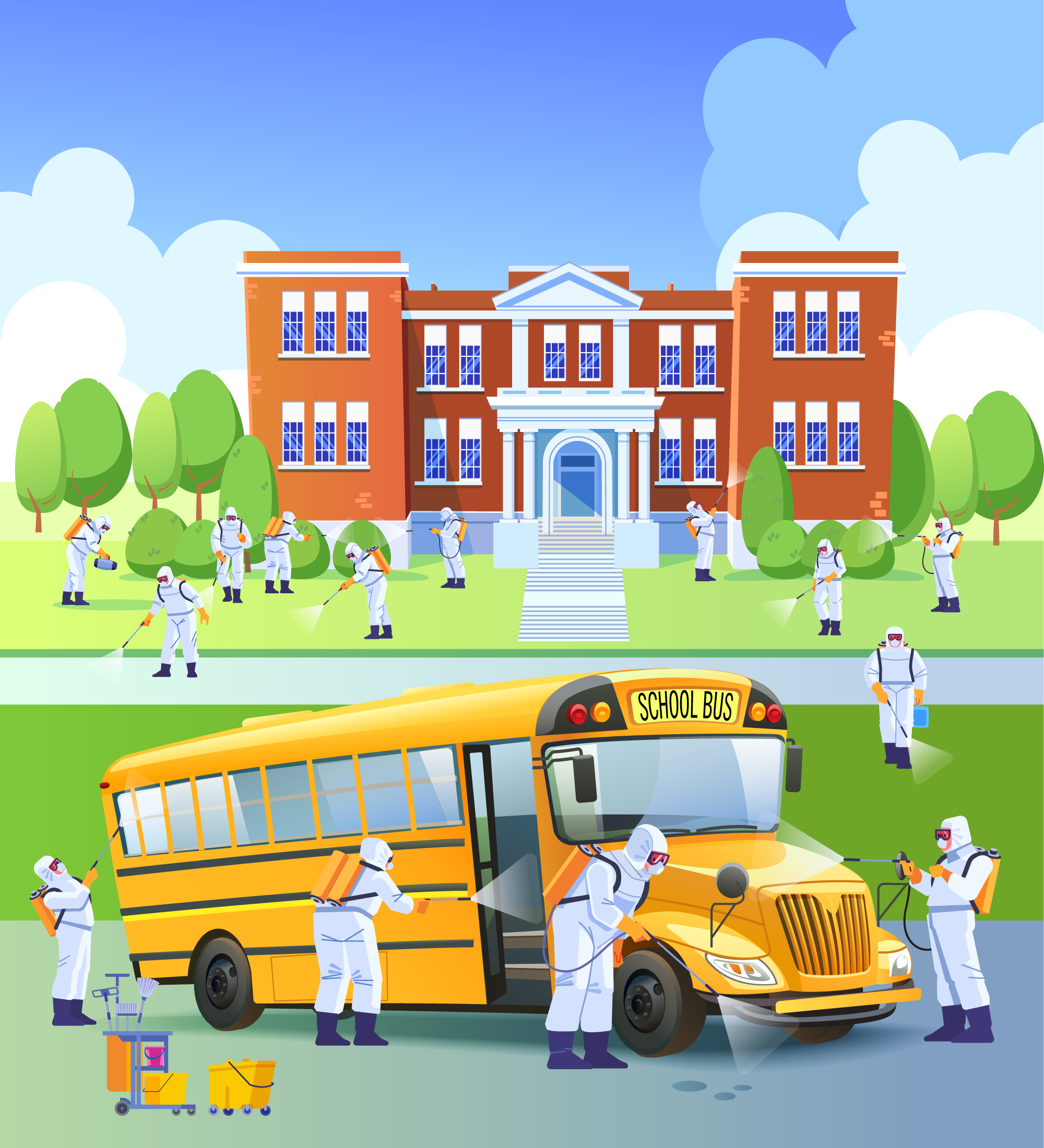 In the year of the coronavirus - and with most researchers suggesting it will continue to be a threat in 2021 - school bus safety measures now largely revolve around finding ways to prevent spread of the disease. Most schools are doing this with traditional disinfecting products like sanitary wipes and sprays, but this is a slow and time-consuming process that can still miss a lot of contaminated areas. 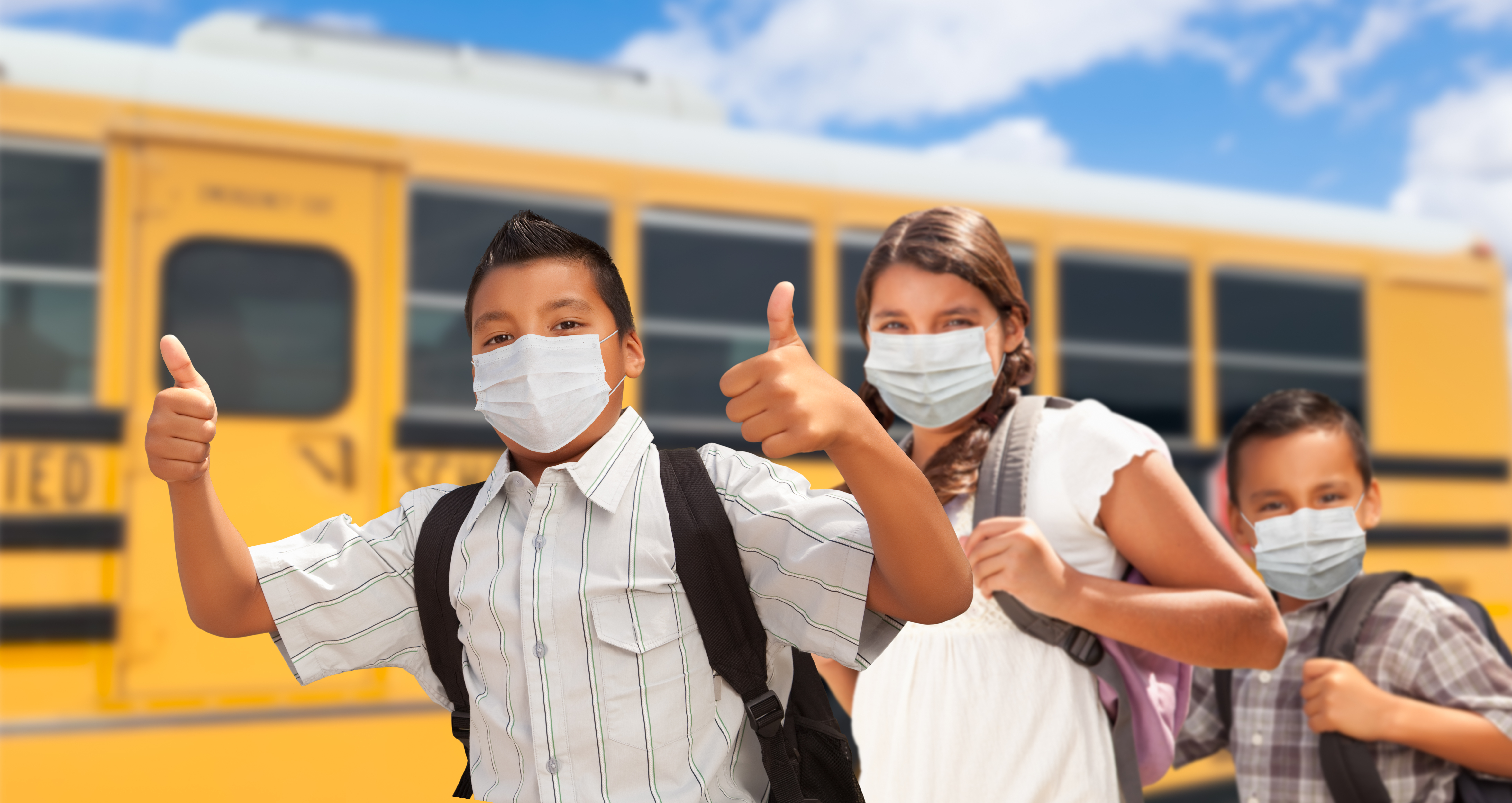 How do you maintain school bus safety, when there's a pandemic going on? Districts around the country are wrestling with how to limit the spread of COVID-19 within their buses, something which is no easy task. One proposal was to install plexiglass barriers within the bus, similar to cough guards at restaurants and checkout lines, to limit disease spread. However, there were questions as to whether this could be done legally and safely.

Safeguarding Students Getting on and off the School Bus 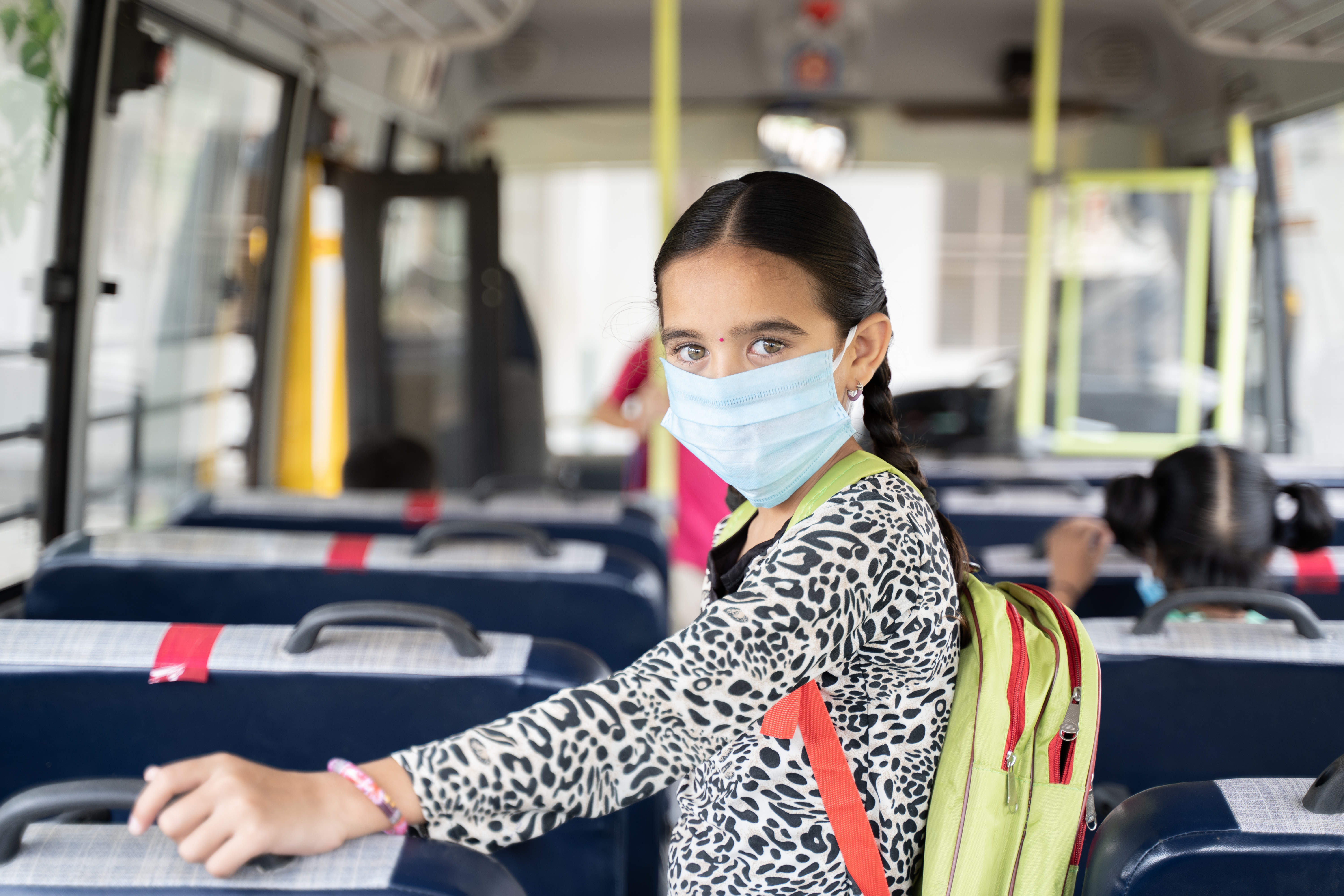 School buses are among the safest forms of transportation ever created, but there are still times during a bus's route that the students may be in danger - and no situation is more dangerous than when students are getting on or off the bus. One of the most critical elements of school bus safety is protecting students when they are exposed to traffic.

For better or worse, back-to-school 2020 is here around the country, despite the ongoing COVID-19 outbreak.  Every district has their own solutions for how to continue providing education despite the coronavirus, but one thing is indisputable: drastic changes have to be made to the US school system, and those changes are likely to stay in place for at least the entire 2020-21 year. 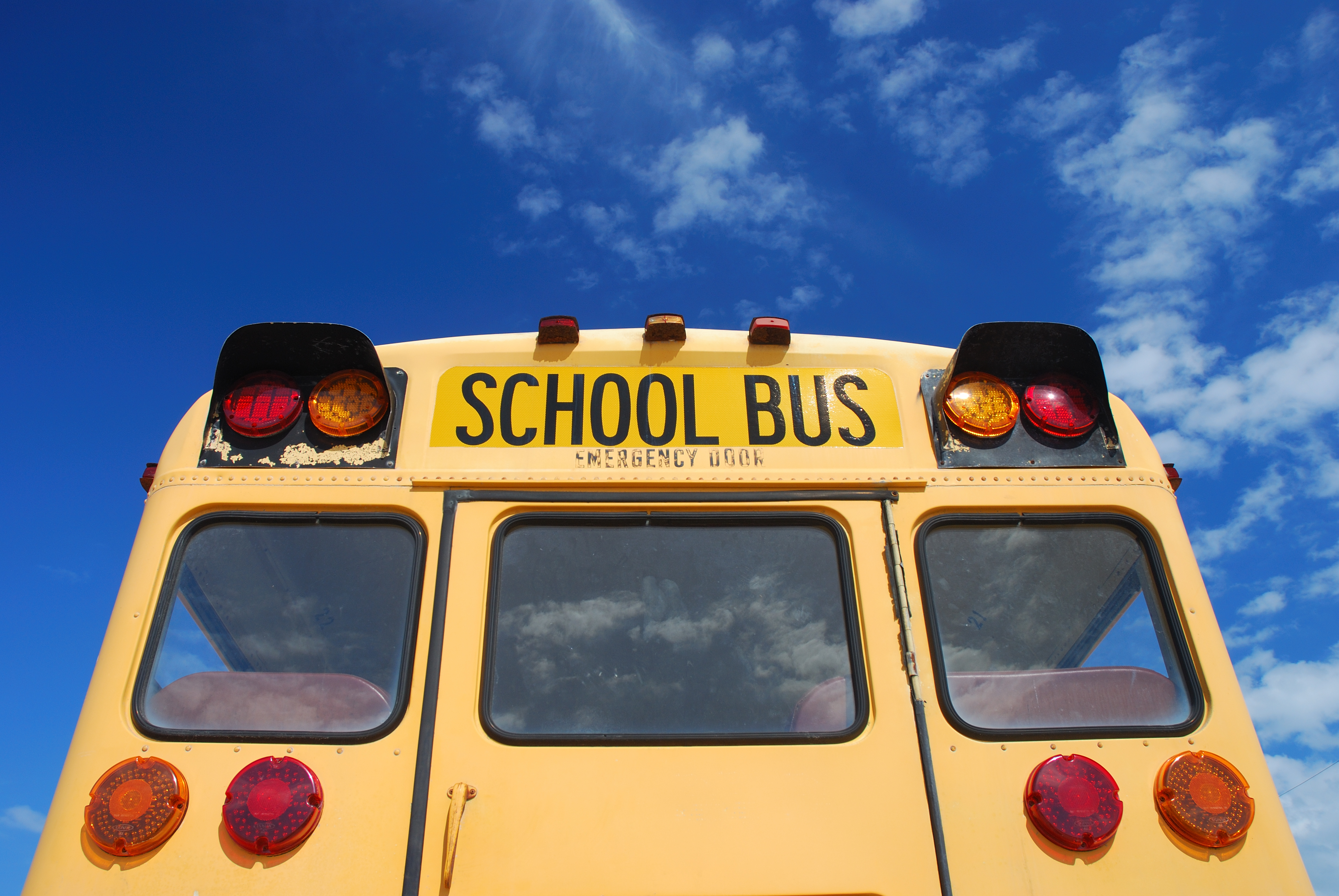 If you want a model for how technology can be used to improve school bus safety, you could easily look to Chesapeake Public School District in Chesapeake, VA.  As highlighted in a recent School Bus Fleet article, the district has made a nearly unprecedented deal with BusPatrol, Inc, to implement top-to-bottom upgrades to their bus fleet.

Few districts will manage to arrange such an expansive upgrade deal all at once, but looking at the tech they will be implementing can point towards a strong long-term school bus safety upgrade path for districts on a budget. 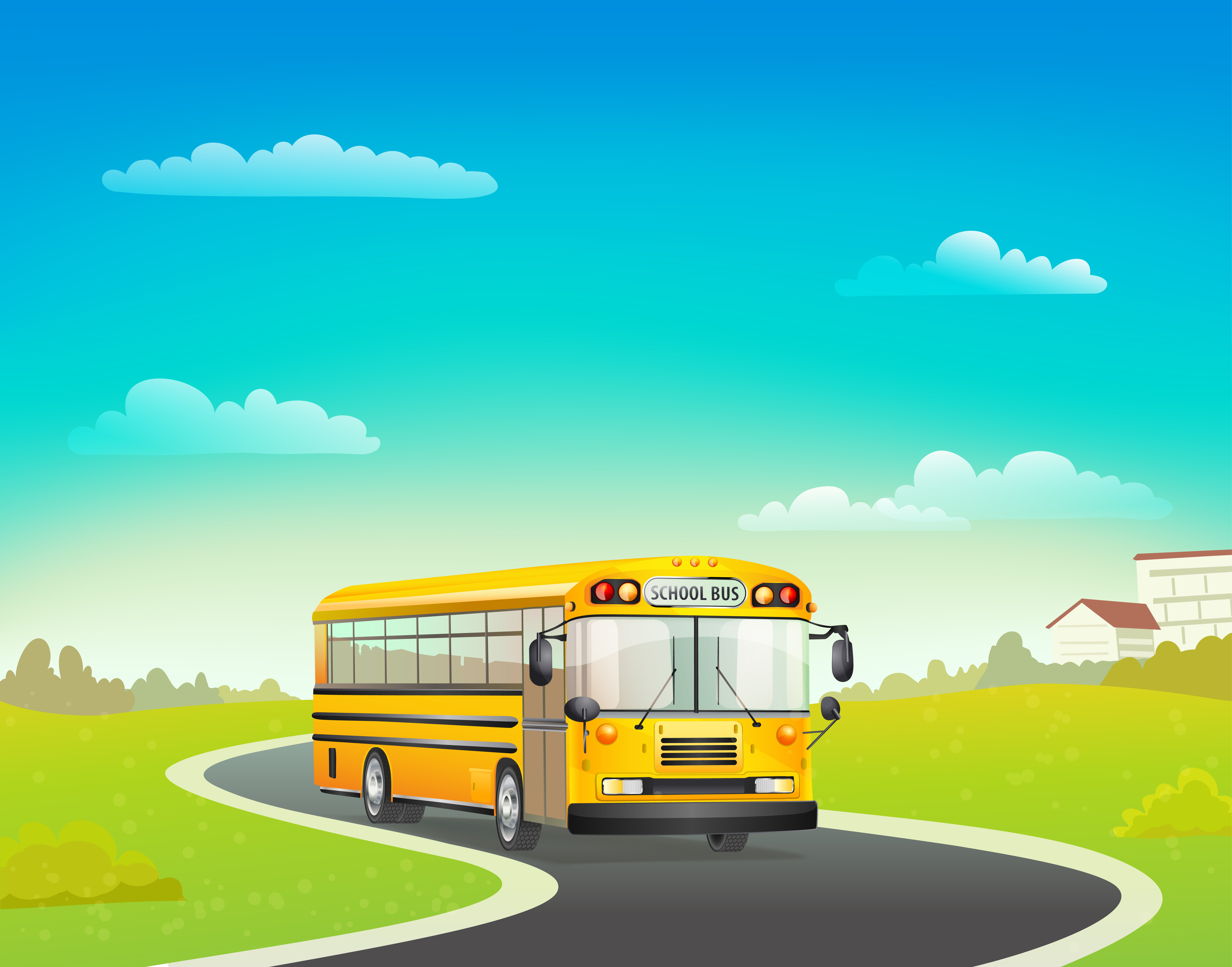 When was the last time you ran a tornado drill for a school bus?

It's a simple question, but in our experience, a lot of districts get uncomfortable when you ask it. Now, if you can answer "recently!" then that's great - but too many districts tend to focus their disaster preparedness almost entirely on the school itself. This leaves a critical school bus safety gap, if the bus is ever caught in a weather disaster or other major unpredictable event.

It's impossible to foresee every eventuality, but most districts could still implement some new safety measures and help improve student safety - and usually at a low cost. 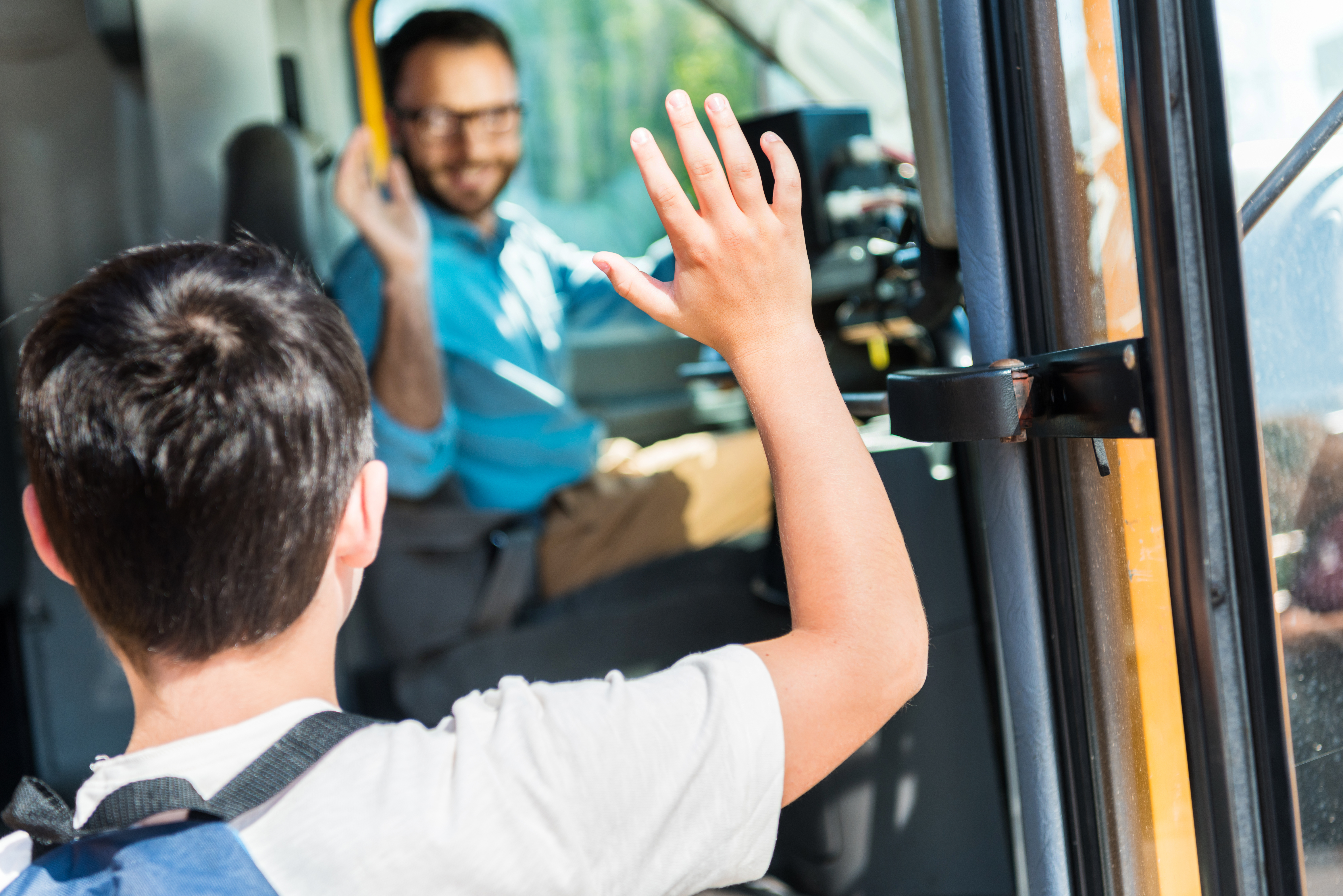 We keep waiting for the bus driver shortage to end, but it doesn't. For years now, schools have been struggling to find enough school bus drivers to keep all their routes running, and still the problem persists. According to recent studies, 24% of districts describe their shortage to be "severe" or "desperate," and another 38% report "moderate" staffing problems. Only around 10% claim to have no driver staffing issues at all.

In short, districts will have to continue to hustle if they're going to find new drivers, and keep trying new tactics. Here are some more things to try! 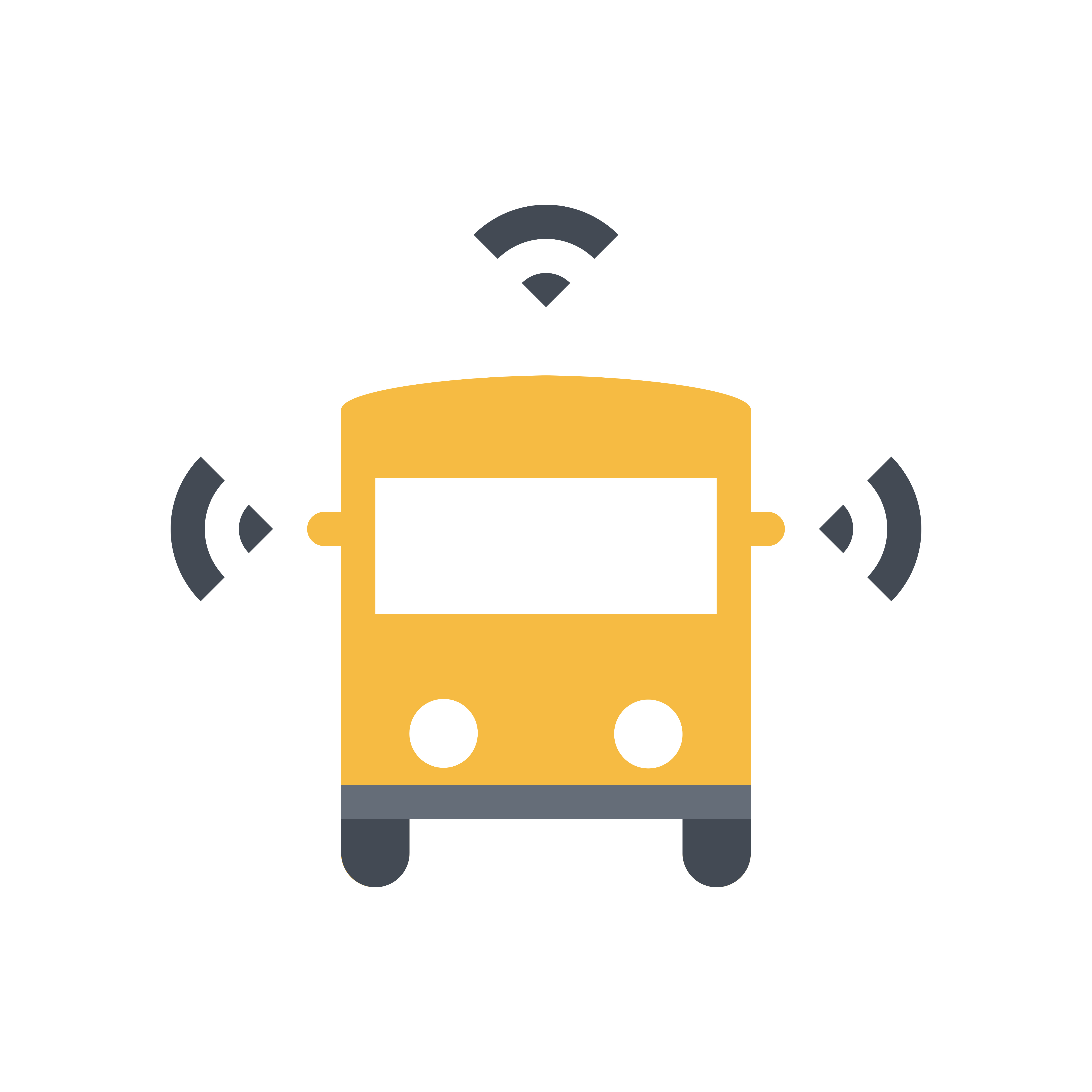 New innovations in school bus technology are improving student management and helping to create new learning opportunities - innovations like putting WiFi access points onto school buses. These access points run off of cellular connections, and can be tightly managed to regulate what students are allowed to access, making them a solid bus upgrade for numerous reasons. 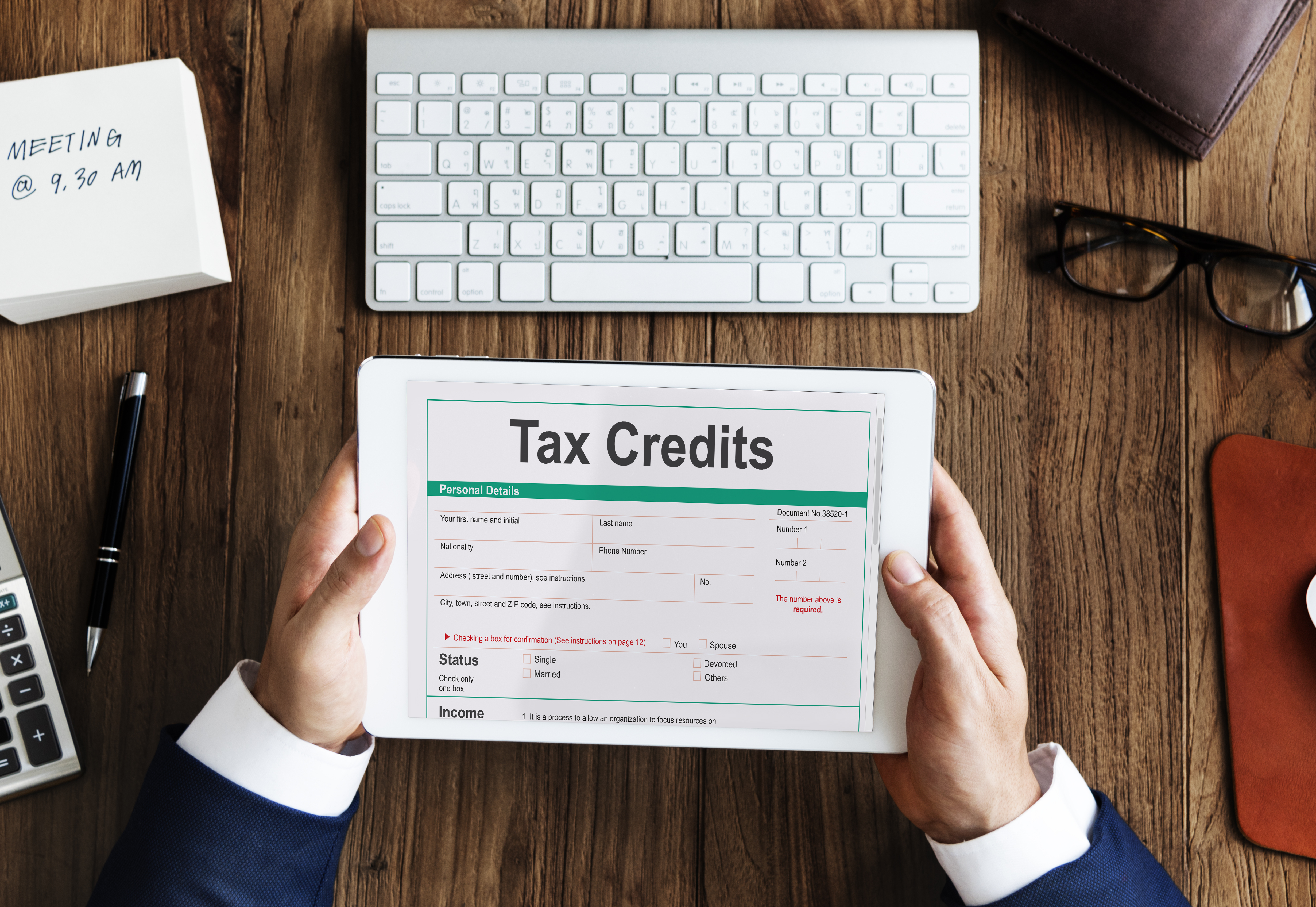 What Happens When School Bus Drivers Are Sick? 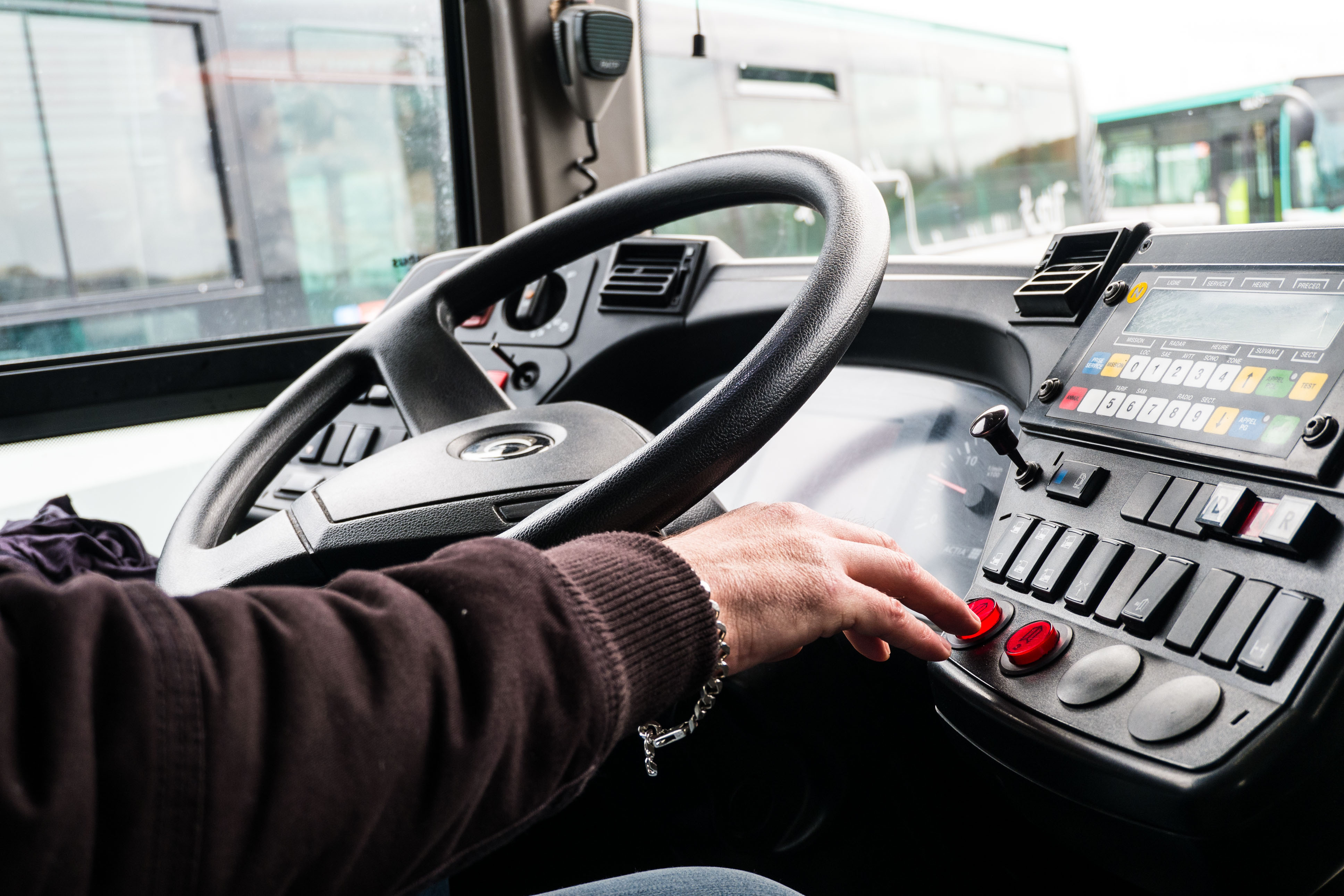 From the perspective of a district transportation manager, the COVID-19 coronavirus outbreak came at one of the worst possible times. No time is good for an epidemic, but with schools already hurting from the shortage of school bus drivers, even minor disruptions to the workforce can cause major problems.

So what can a school do to reduce the chances of illness? Or, if their school bus drivers do get sick, what alternatives could they set up? There are not many easy answers here, but districts still need to look into what they can do.